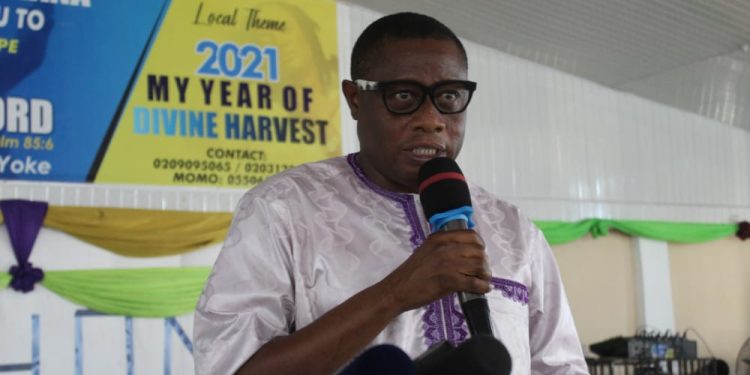 Saeed Muhazu Jibril at the launch of the Savannah Regional fundraising strategy for the cathedral in Buipe, said President, Nana Addo Dankwa Akufo-Addo is not passionate about the cathedral for nothing.

“Mr. Chairman, his Excellency the President is not so passionate about the National Cathedral for nothing, posterity will be the one to judge him for all the benefits that this singular edifice is going to produce for this nation.”

Mr. Muhazu, whiles charging the board of trustees of the cathedral to ensure it brings the envisaged benefits to Ghana, called on residents to contribute towards its construction.

“Whether we like it or not, the national cathedral is a national asset, and it will not be out of place for any well-meaning Ghanaian to contribute to its construction as a show of patriotism and love for this country.”

A member of the board of trustees of the cathedral, Most Rev. T. K. Awotwi Pratt, said the cathedral will serve as a centre and symbol of national cohesion amongst the various Christian denominations in Ghana.

“There isn’t any visible cohesion amongst the Christian bodies in the country, so when the cathedral is built, it will be for not only one particular Christian denomination, but for all who believe that Jesus is Lord, and it will bring cohesion amongst us.” 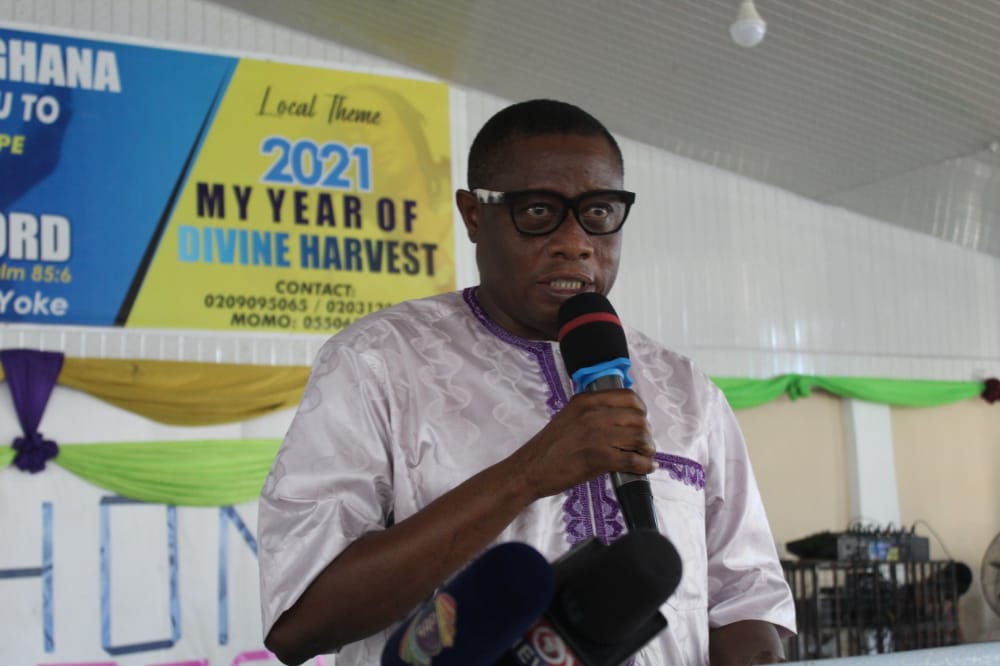 The Savannah Region launch of the fundraising strategy is the sixth in the series that is being replicated across the country.

Ghanaians are being encouraged to contribute at least a GHS 200 every month towards the construction of the cathedral, which is expected to be completed by March 2024.

The National Cathedral of Ghana is a planned interdenominational Christian cathedral scheduled to be built in Accra, the nation’s capital.

The design for the cathedral was unveiled by the President of Ghana, Nana Akufo-Addo, in March 2018.