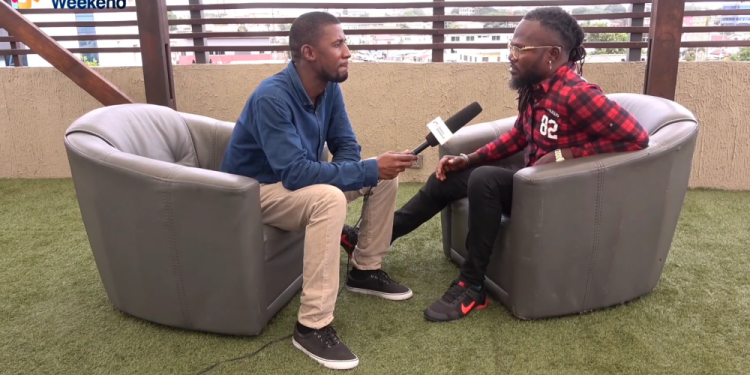 Niibi Klala, one of the original members of the defunct hiplife group, Klala, says the re-emergence of Nigerian afro-pop group, P-Square, might be short-lived if issues that led to their split are not thoroughly thrashed out.

Speaking in an interview with Ghana Weekend, Niibi, who is now a solo artist, urged the new management team of the twin brothers to make it a priority to resolve all past issues which might have contributed to the separation of the once vibrant group. 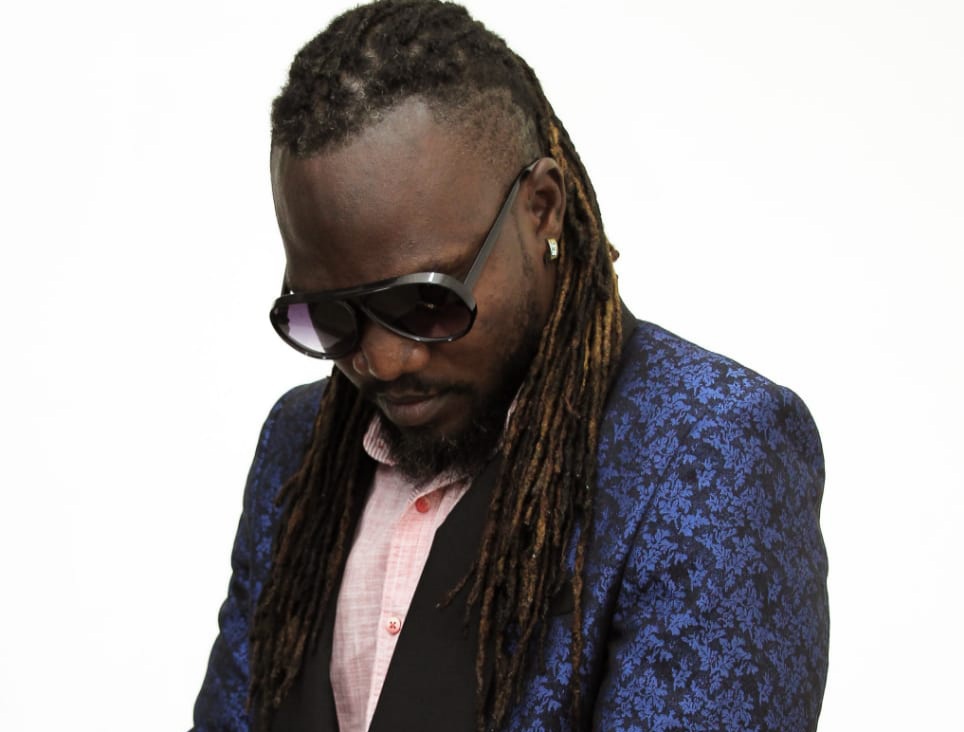 He welcomed the brothers’ decision to reunite (after 5 years) as a positive step and a major boost for African music on the global stage.

According to Niibi, the group members must identify and deal with external forces which can strain their relationship.

“They should work as a team, love each other, and have understanding among themselves.”

Klala released ‘Nye He Ye Feo’, which earned them 2 nominations in the 2009 Ghana Music Awards.

The group officially disbanded in 2012 over what Niibi describes as “petty issues.” 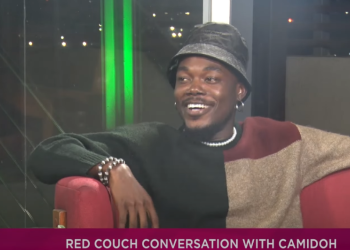 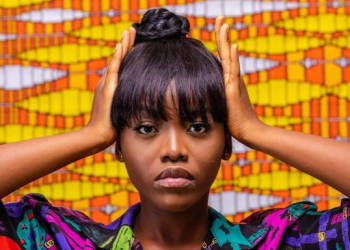 African artistes must push African songs than compete against themselves – Gyakie 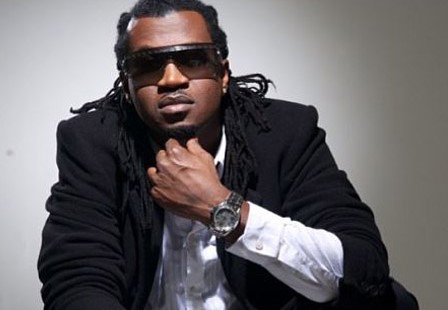