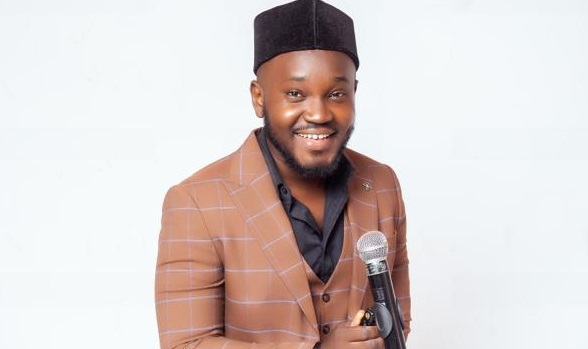 Before his standup special, ‘Popular but Broke’ comes off on December 11, 2021, at the National Theatre, comedian OB Amponsah has premiered a 60-minute comedy podcast to tickle the taste buds of comedy lovers.

This comedy special which features the biggest comedy acts from each of the past four generations is exclusive to Ghanaian stand-up comedians and will go down in history as Ghana’s first all-star comedy weekend.

This was revealed in an explosive one-piece podcast featuring a star-studded panel of the finest comedy giants from each of the past four generations. It was also the first time in entertainment history that a panel had sat on film solely to discuss the comedy sector. 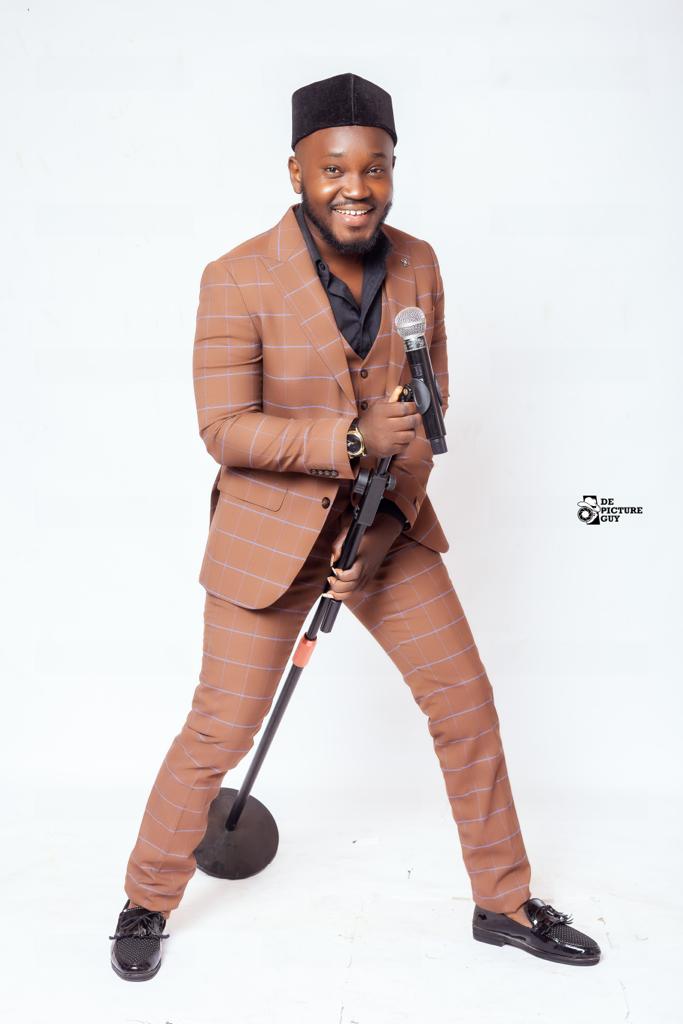 The Fritz & Friends show and Master Richard’s Taxi Driver soap com are arguably the two biggest comedy shows in television history. DKB and OB Amponsah also represent the biggest names in contemporary and current comedy, respectively. Here, in scintillating synergy, all of their best talents and hidden attributes were on full display. 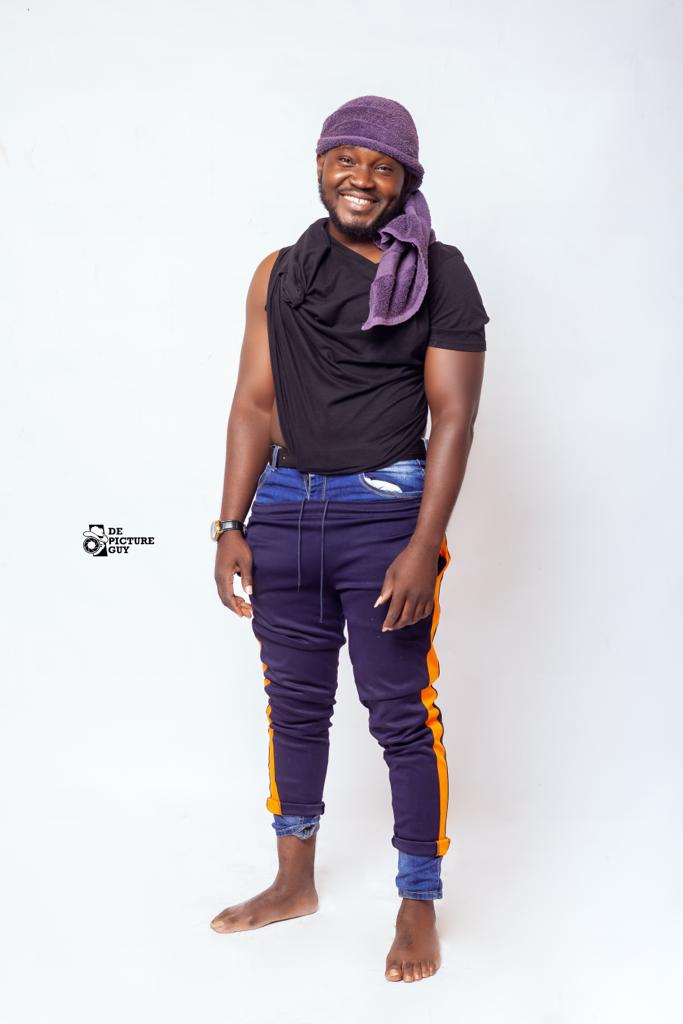 The conversations were a good listen on the origins and foundations of the Ghanaian comedy industry, as well as its value, evolution, and challenges. The quartet clamoured for better investment and support from the government and stakeholders. They also announced a plan to front the conception of a recognized body dedicated to preserving the interest of the sector and creating value for the art.

All four are set to play major roles at the ‘Popular but Broke’ stand-up special headlined by OB Amponsah. The special is set to become the biggest comedy event in Ghana since the pandemic.

Exclusive to Ghanaian comics and starring some of the biggest names of the last four generations, it promises to be the most iconic comedy event in Ghanaian comedy history.

Watch the podcast below:

Finance Ministry gives clearance for recruitment of over 16,000 teachers 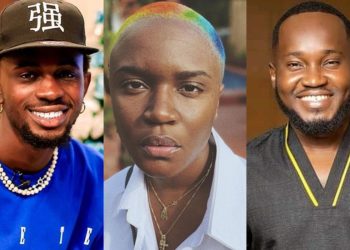 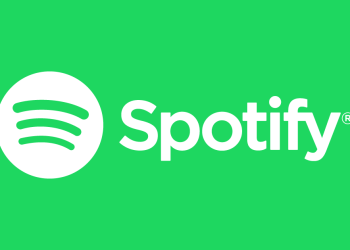 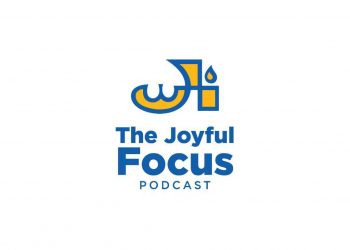 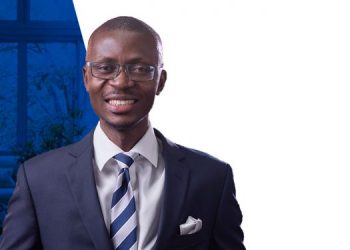 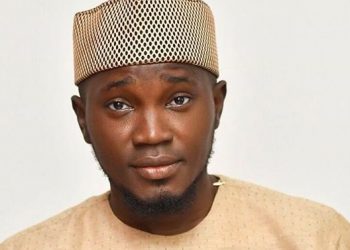 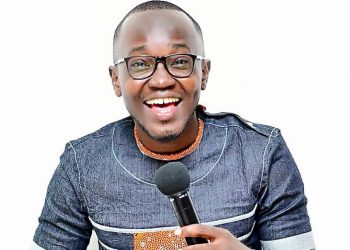