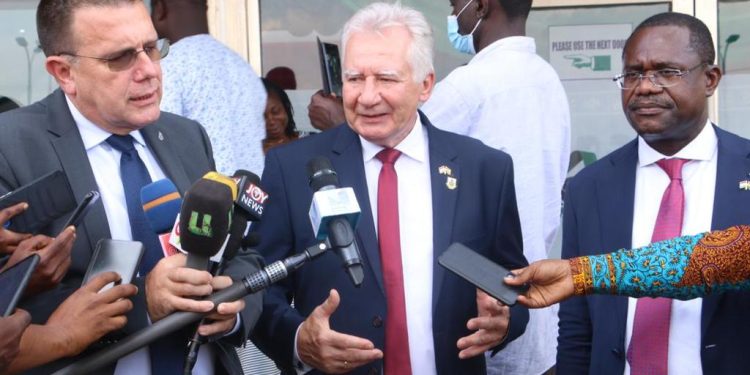 The Deputy Speaker of Parliament in Hungary, István Jakab, has underscored the need for Hungary and Ghana to work closely to ensure that more compost and recycling plants are built to help in achieving the government’s vision of a clean Ghana. 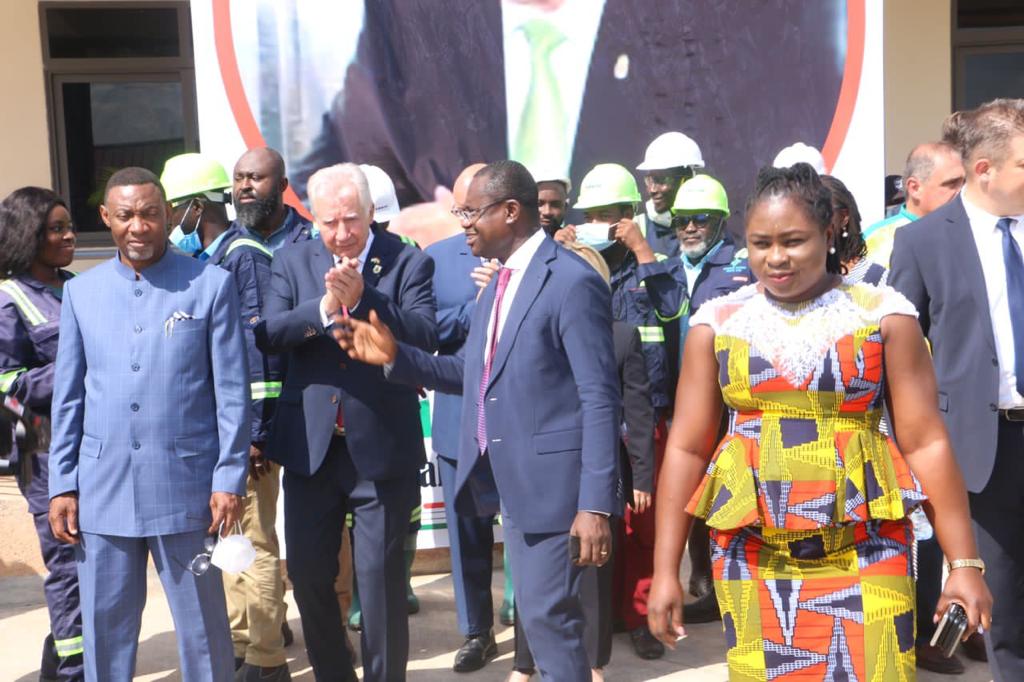 According to him, Hungary’s relationship with Ghana dates to some 60 years ago, adding that when the two countries form more partnerships they will bring about transfer of technology, knowledge and expertise in the waste management sector. 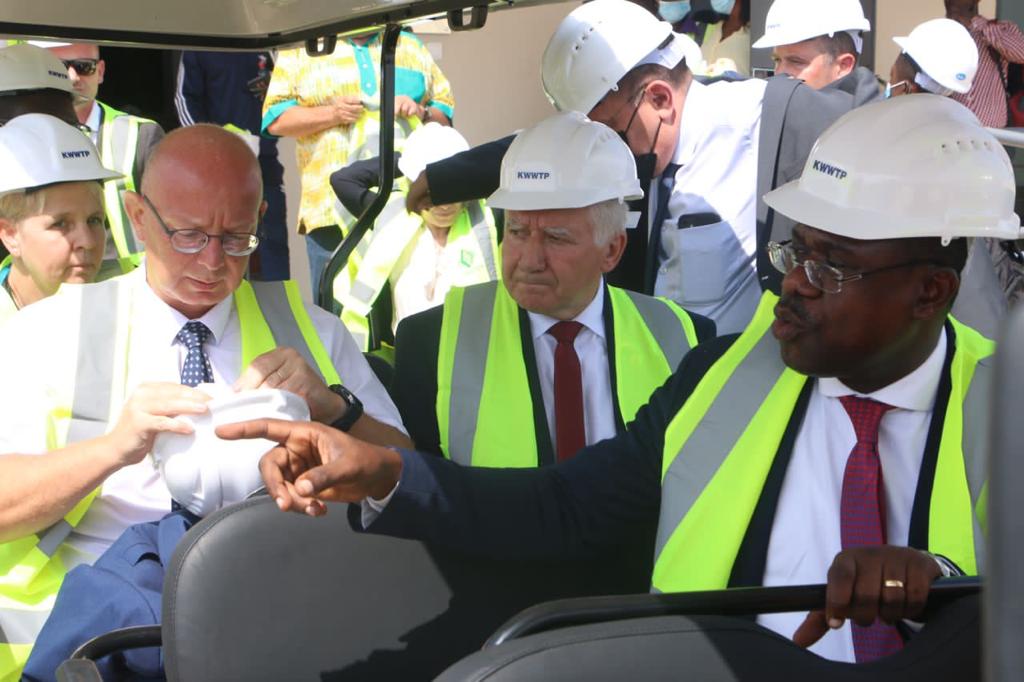 The Deputy Speaker of Hungary’s Parliament made the observation when he visited the Kumasi waste water treatment plant in the Bosomtwe District in the Ashanti Region on Monday, November 22, 2021. 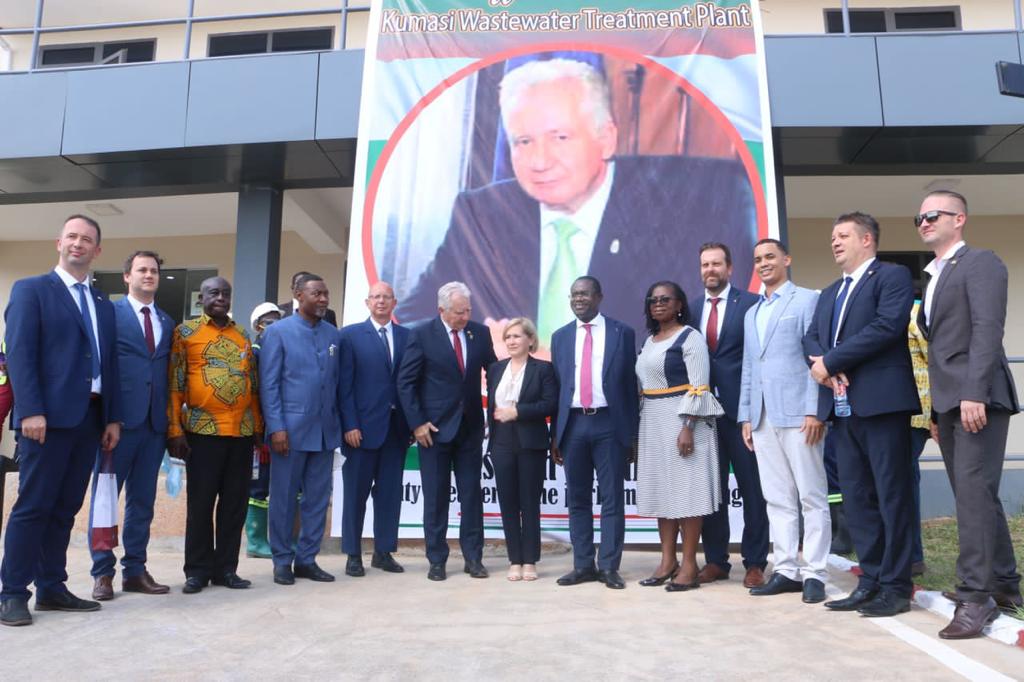 He was conducted round the facility by the Executive Chairman of Jospong Group of Companies (JGC), Dr Joseph Siaw Agyepong, and some of his top management members. 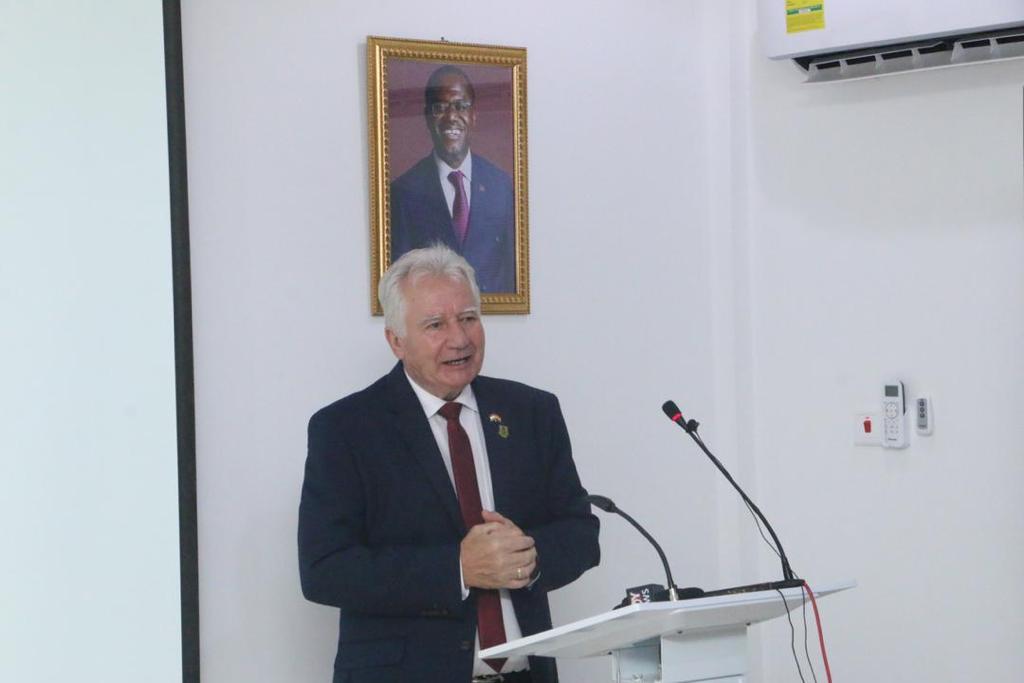 The Kumasi waste water treatment plant is a collaboration between the JGC and its Hungarian partners and the Government of Ghana. 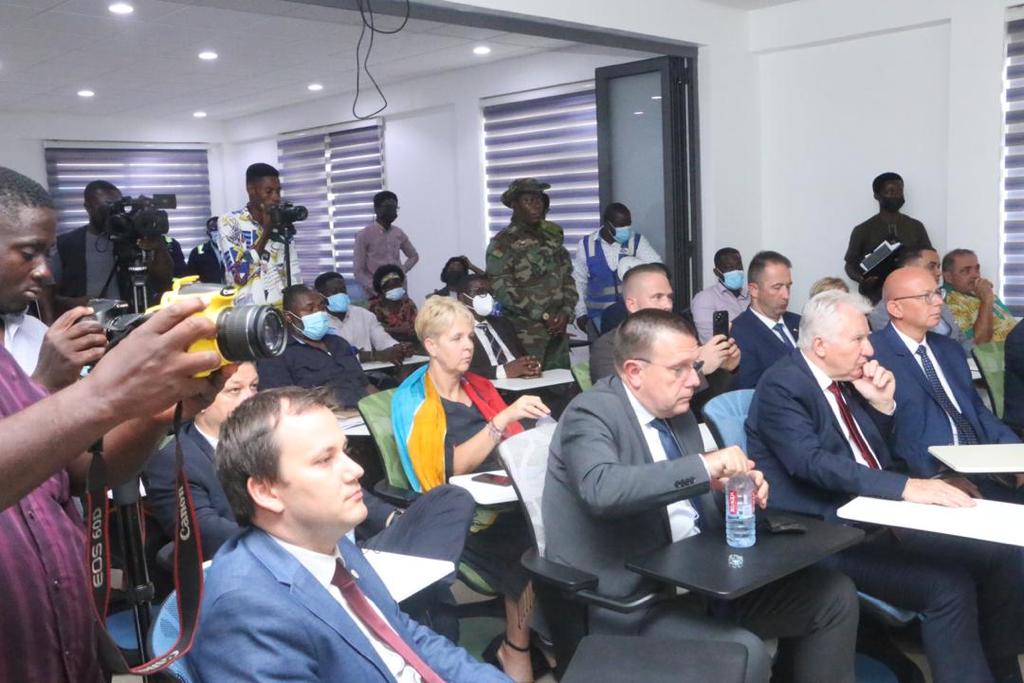 István Jakab, who is officially visiting Ghana for the first time, gave the assurance that the Hungarian Government will not only support the Government of Ghana but private businesses as well. 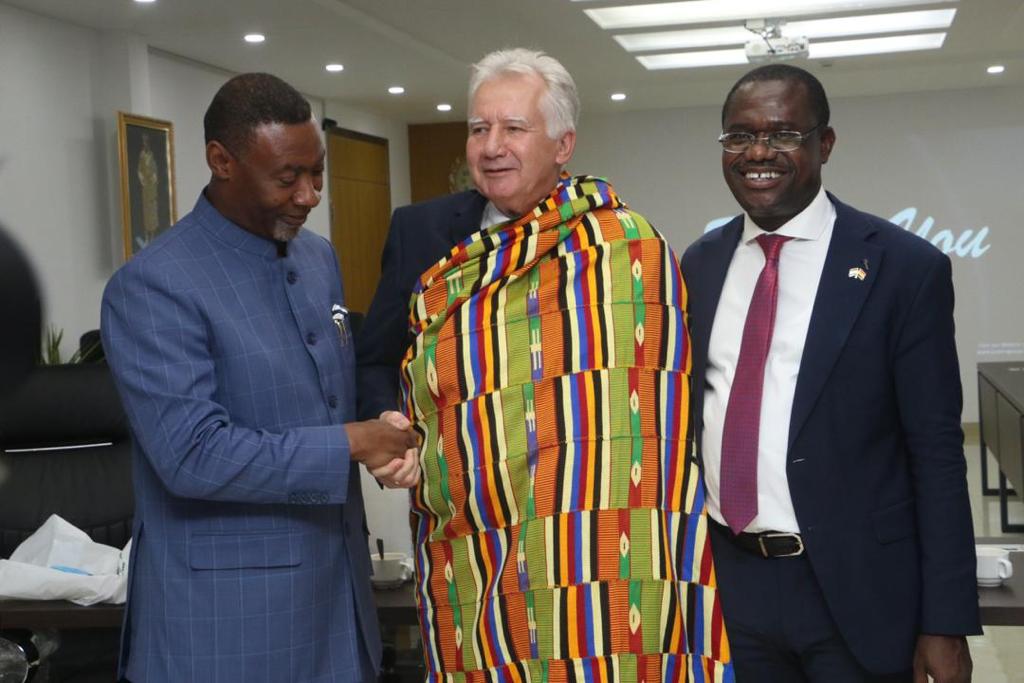 According to him, the Hungarian government will continue to support Ghana’s education sector, stating that already about 100 Ghanaian students have been offered scholarships by Hungary. 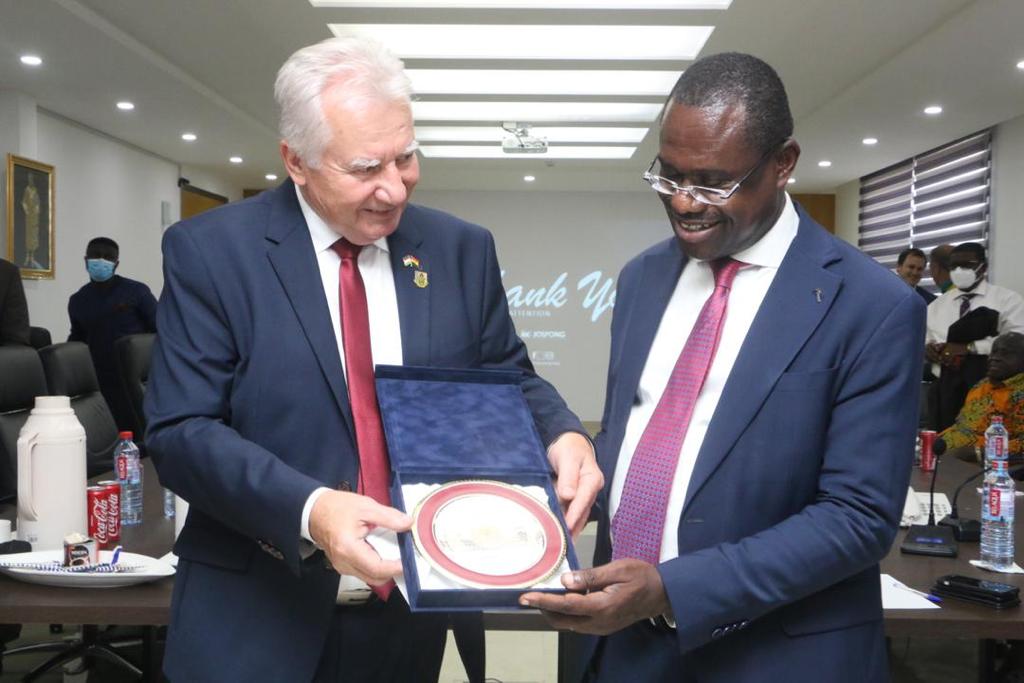 The Hungarian Ambassador to Ghana, His Excellency Tamás Endre Fehér, who was also part of the Hungary delegation to Kumasi, commended JGC for the project, and wished JGC more success in all its business endeavours. 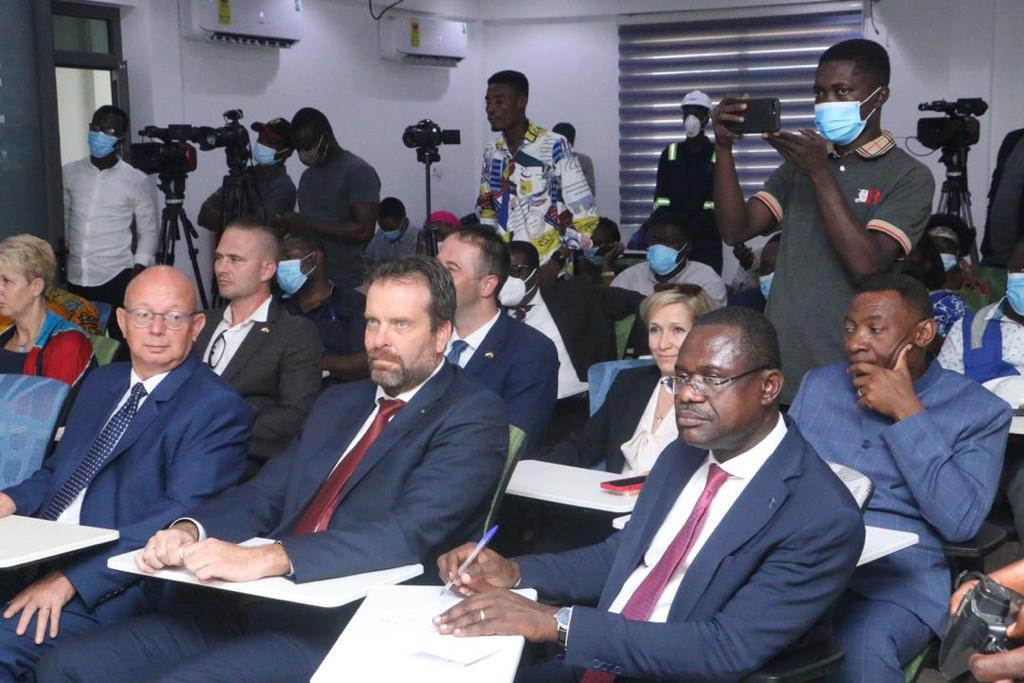 The Executive Chairman of JGC, Mr Joseph Siaw-Agyepong, was happy about the long relationship between Ghana and Hungary.

He said the relationship between the two countries spans over a period of 61 years. 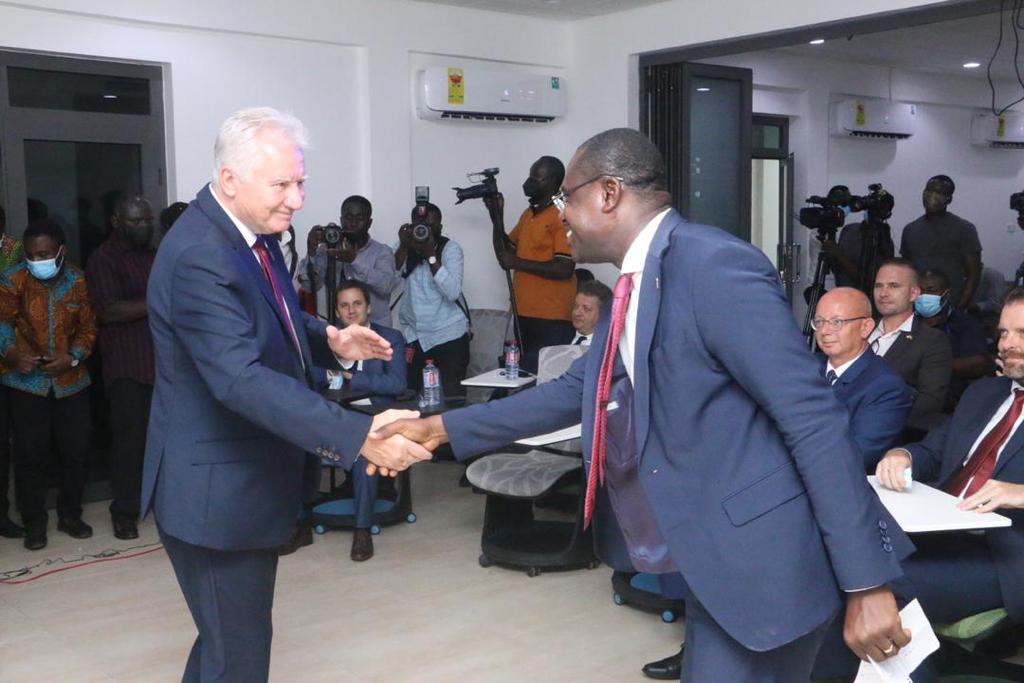 He used the chance to commend President Nana Addo Dankwa Akufo-Addo for his government’s immense support for private companies in the waste management sector. 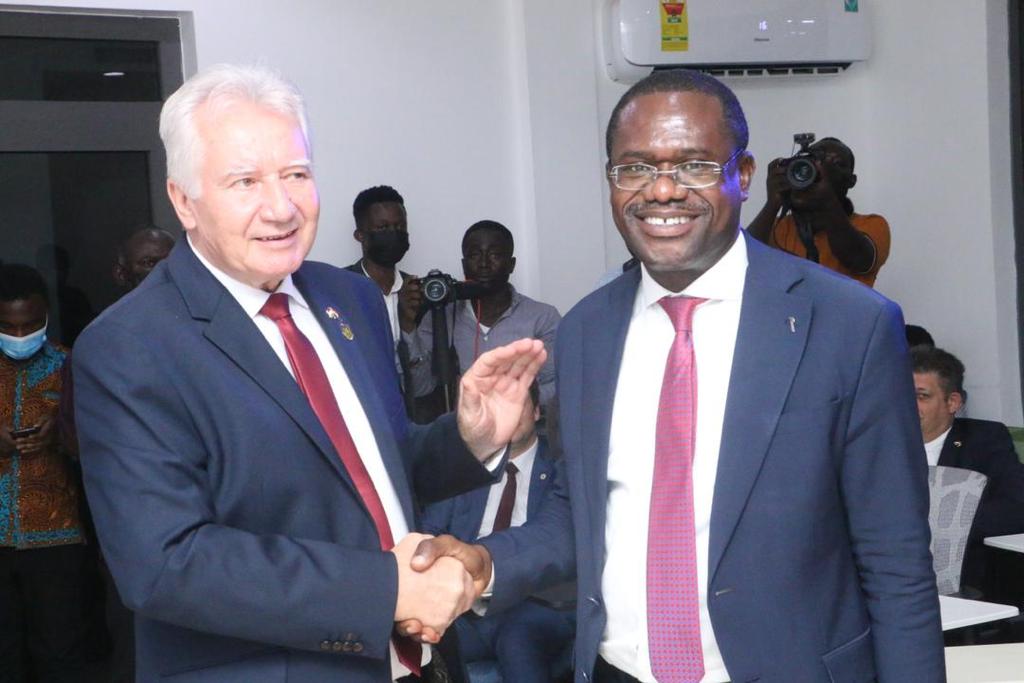 Furthermore, he praised the Ministry of Sanitation and Water Resources (MSWR) for its collaboration with his group. 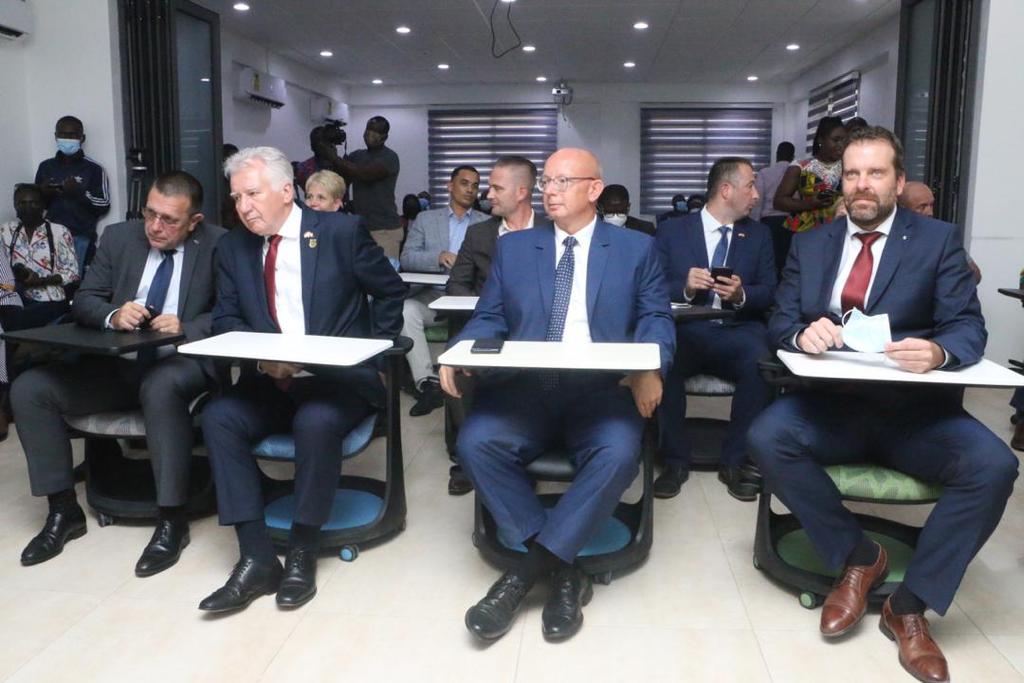 According to Dr Siaw Agyepong, the waste water treatment facility in Kumasi is in operation and has engaged about 60 workers, with 95% of them from the Bosomtwe District.