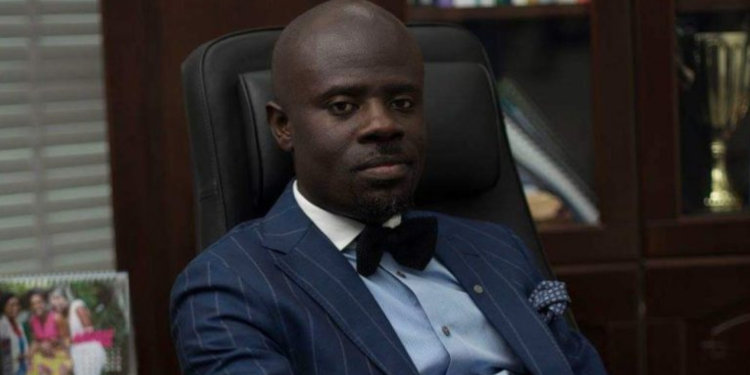 The Dean of the University of Professional Studies, Accra (UPSA), School of Law, Prof. Kofi Abotsi, has said the law only permits Members of Parliament (MPs) to evade arrest on their way to or out of parliament.

He has thus rebuffed suggestions that the Police need exclusive permission from the Speaker of Parliament before any member of the house can be arrested.

These comments come following the varied interpretations surrounding the attempt by the police to apprehend the MP for Madina, Francis-Xavier Sosu, over alleged wrongdoing.

Speaking on The Point of View on Citi TV however, Prof. Abosti explained that the Police are under no obligation to inform the Speaker before any arrest, adding that the Speaker’s attempt to shield the MP is wrong.

“The capacity of police to arrest people essentially has no limit at all. The constitution has been clear; that limitation is only extended to the President. Below the president, all of us are subject to arrest by the police. The MPs enjoy a special period of immunity and that period of immunity extends to they being on their way to parliament or on their way out of parliament, so their parliamentary work is not obstructed.”

The Speaker of Parliament, Alban Bagbin, has refused a Police request to release the Madina MP, Francis-Xavier Sosu, for interrogation, saying the MP will be engaged in legislative proceedings.

This was after the Madina MP filed a formal complaint in Parliament accusing two police commanding officers of contempt of Parliament.

The Speaker then referred the complaint against the two police personnel to the Privileges Committee of Parliament.

Prof. Abosti insists that the Speaker’s approach to using Parliament’s standing orders to protect the MP flies in the face of the law.

“As the discussion goes on, I get the sense of confusion whether, the Speaker must grant his permission. That confusion arose from the standing orders of parliament, which is an internal working document. It doesn’t trump the constitution, so as a matter of operational courtesy, police can comply with that. But in terms of compliance, Members of Parliament cannot be shielded by the Speaker of Parliament”, he added.

Meanwhile, the MP for South Dayi, Rockson Dafeamekpor disagrees with this assertion.

He suggests the Police should issue a summons to the Speaker if they are bent on arresting his colleague legislator.

“We cannot say MPs cannot be arrested. But if they are really minded in prosecuting the matter, then they should issue a summons. But if they want to proceed with their first procedure of inquiry into matters , they should come through the speaker”, he said on the same show.

Mr. Sosu is a person of interest for police after he led a protest against bad roads in his constituency.

In the protest, some of the protestors blocked roads and burnt tyres and allegedly destroyed some property.

Police have insisted that these amounted to criminal activity and have tried to invite the MP to assist with investigations.

Mr. Sosu said some police officers tried to arrest him during the protest.

Police were also reported to have tried to arrest Mr. Sosu while he was at Church on Sunday though the Police administration has denied the reports.

Though protestors had blocked roads during the protest, Mr. Sosu said there was no basis for any arrest because he had followed due process in organising the protest.