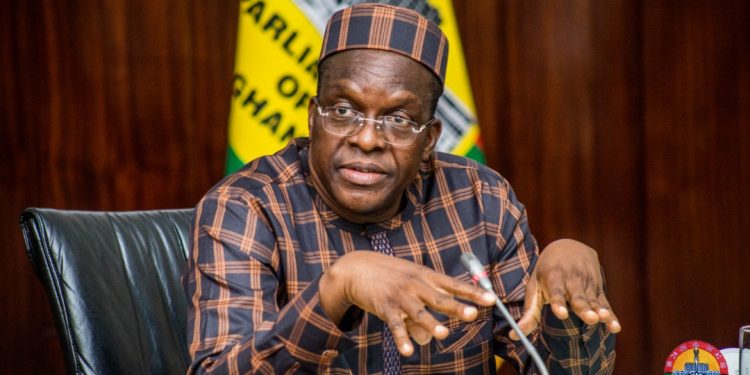 The Speaker of Parliament has refused a Police request to release the Madina MP, Francis Xavier Sosu, for interrogation.

In a letter from Parliament to the police, it said the Madina MP will be engaged in legislative proceedings.

The letter signed by the Deputy Director of Legal Services of Parliament said, “I am directed by the Rt. Hon. Speaker to inform you that proceedings of the 3rd Meeting of the 1st Session of the 8th Parliament commenced on Tuesday 26th October 2021, and having regard to the limitations of articles 117 and 118 of the 1992 Constitution of the Republic, he is unable to release the Member of Parliament as requested in your letter.”

“The Rt. Hon. Speaker of Parliament further directs that I refer you to the provisions of article 122 of the 1992 Constitution and to inform you that on Wednesday the 27th October, 2021 he referred to the Privileges Committee of Parliament, allegations of breach of parliamentary privilege and contempt by ACP Isaac Kojo Asante and ACP Eric Winful of the Accra Regional Police Command and the Adenta Divisional Command respectively,” the letter added.

Mr. Sosu is a person of interest for police after he led a protest against bad roads in his constituency.

In the protest, some of the protestors blocked roads and burnt tyres and allegedly destroyed some property.

Police have insisted that these amounted to criminal activity and have tried to invite the MP to assist with investigations.

Mr. Sosu said some police officers tried to arrest him during the protest.

Police were also reported to have tried to arrest Mr. Sosu while he was at Church on Sunday though the Police administration has denied the reports.

Though protestors had blocked roads during the protest, Mr. Sosu said there was no basis for any arrest because he had followed due process in organising the protest.

After the first attempt to arrest him, Mr. Sosu filed a formal complaint in Parliament accusing two police commanding officers of contempt of Parliament.

The Speaker of Parliament, Alban Bagbin, referred the complaint against the two police personnel to the Privileges Committee of Parliament. 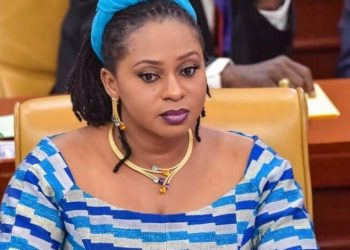