SSNIT to introduce pension payments via MoMo by end of 2021 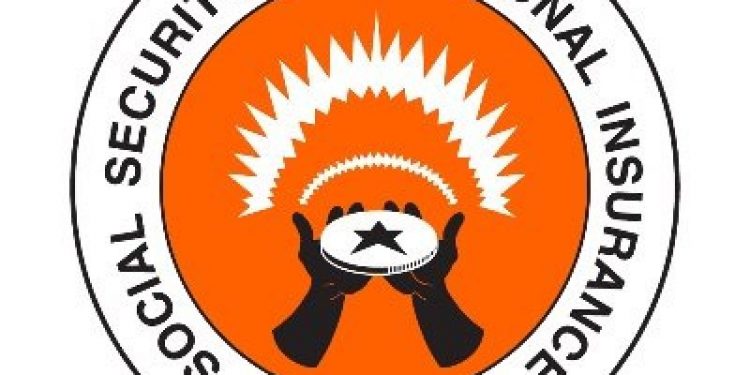 The Director General of the Social Security and National Insurance Trust (SSNIT), John Ofori-Tenkorang says his outfit will soon introduce the ability to pay pension contributions via mobile money or directly from one’s bank account.

According to him, this will be among the features on a new digital platform SSNIT is hoping to launch before the end of 2021.

Speaking in a Citi News interview on the sidelines of an operations Conference for Area and Branch Managers of SSNIT in the Eastern Regional capital, Koforidua, Mr. Ofori-Tenkorang said SSNIT had noted that some people were finding it inconvenient to frequent their offices or partner banks to make pension contributions hence the development.

“If you want to pay your SSNIT, you either have to walk to our partner banks to pay there or come to our office but some people find that as a challenge especially when there is no bank near you or when you cannot walk to our offices. So what we are doing is that we are going to introduce the ability to pay by MoMo. It is going to be tied to a new platform that we are going to launch and people can pay through mobile money and they can also pay directly from their bank account to our bank account without leaving their offices. I am hoping that we will launch this before the end of the year,” he said.

Meanwhile, the Social Security and National Insurance Trust has paid out a little over GH¢2.7 billion, to retired workers and dependents of deceased members, from the beginning of the year to September 2021.