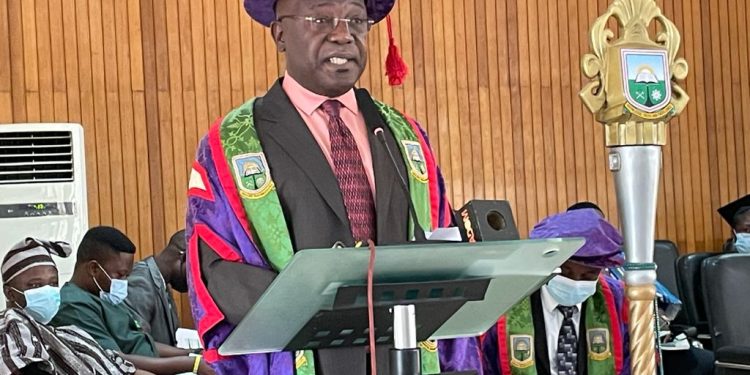 The Vice Chancellor of UMaT, Professor Richard Kwasi Amankwah, said this at the 13th congregation of UMaT in Tarkwa where 684 students graduated for the 2021 academic year.

“The Minerals Commission’s 25-acre land will be developed into a model small-scale mine, generate spaces for all-year-round fieldwork for our students, solve the perennial challenge of looking for spaces for student internship and also train small-scale miners on best practices. The mine should also be a source for internally generated funds“, he said.

Professor Amankwa added that UMaT has also received another parcel of land to generate data for mining in Ghana. 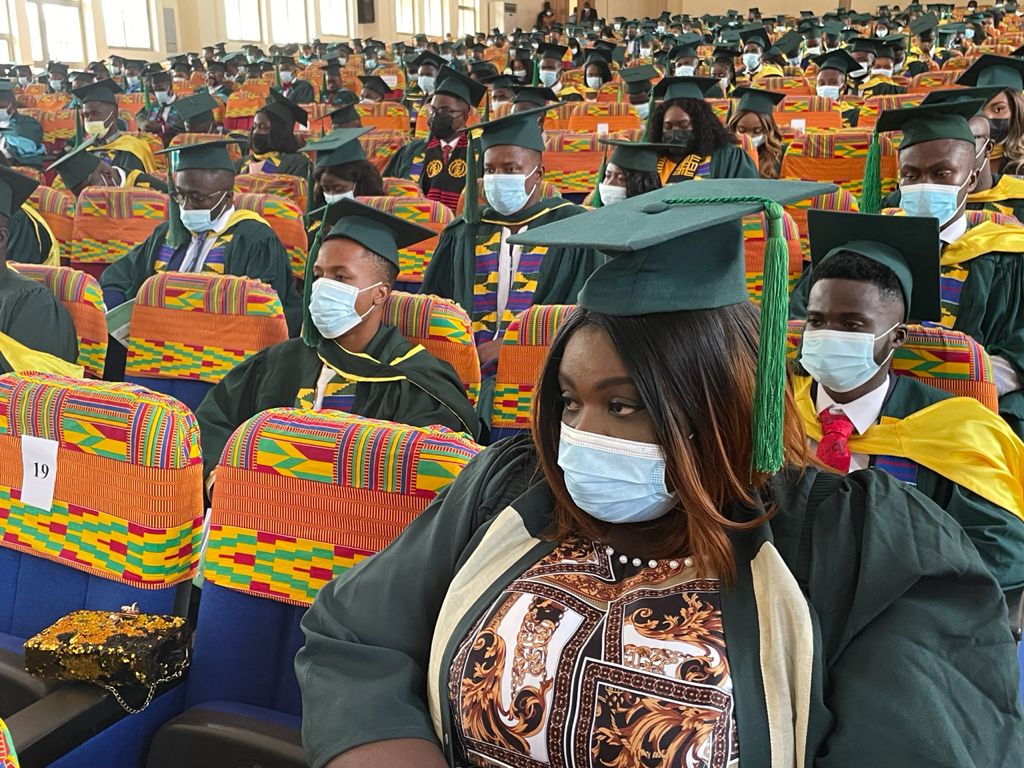 “During the national dialogue on responsible mining, the university asked the Ministry of Lands and Natural Resources to make lands available, for us to explore and generate geological data and mineralized concessions for licensing to small-scale miners. The Ministry has responded to our request and given UMaT a 4 km2 land and resources to conduct exploration. This presents a great opportunity to contribute to the President’s agenda on responsible small-scale mining”, he added.

While commending the 2021 graduates, the Vice Chancellor of UMaT hinted that the university will in the coming academic year roll out product-based learning programmes for gifted students to develop their skills.

“UMaT intends to grow the technology mindset and adventure spirit of students, and sharpen their problem identification and solving skills… For this academic year, the university will introduce the project-based Gifted and Talented Education and two of such students have been identified. One is a JHS dropout in Tarkwa who has developed a drone using PVC pipes and controls it with the remote of a play station and his phone. The second is a boy from Sunyani who has developed keyless safes and wardrobes. These two will be given scholarships to start our hands-on certificate programmes, which has a pipeline to our degree programmes,“ he indicated. 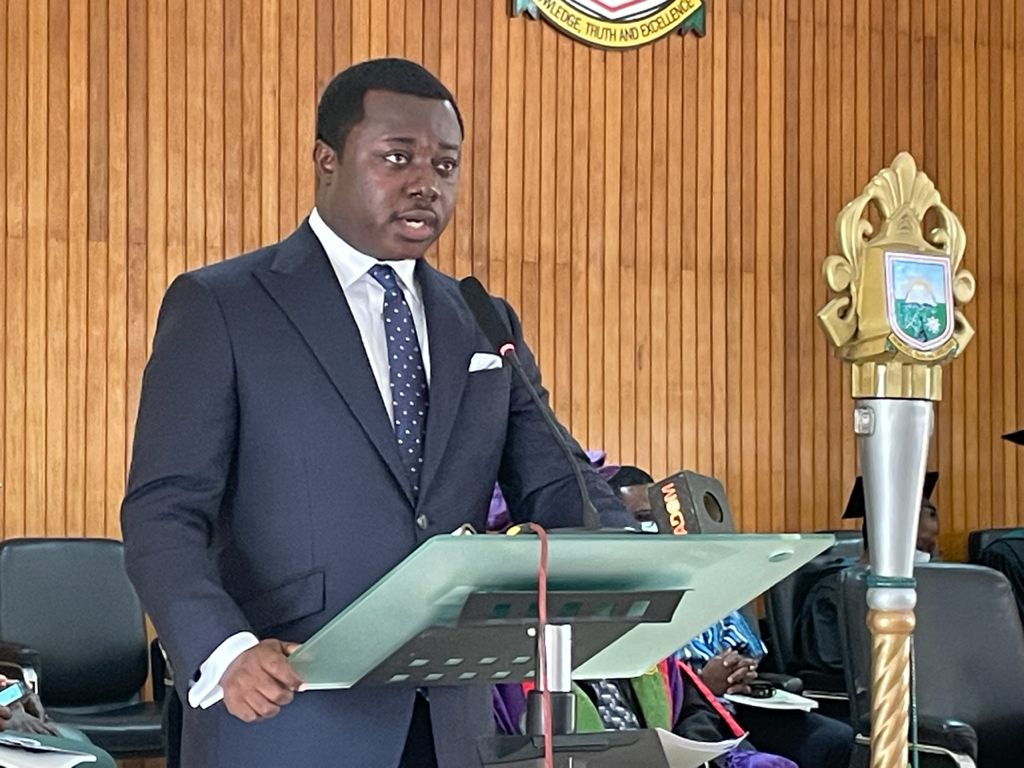 The Deputy Minister of Education, Rev. John Nti Fourdjour, himself a mineral engineer from UMaT commended the university for leading sustainable mining in the country.

The Deputy Minister announced some government support for UMaT.

“UMaT has indeed lived up to its core mandate of training mining engineers for the country and the world at large. Your graduates serve in various distinguished capacities in the mining and allied industries all over the world, which contribute to national development. We encourage you to remain focused in this direction… The President has, therefore, asked me to inform you that he is committed to the pledge he made to support UMaT with an amount of GH¢5 million annually for five consecutive years. His Excellency was here about a month ago, and the discussions with management indicate that the university intends to build a Central Classroom Block. He wants me to assure you that within the first half of next year, this project will take off. The President has asked the Ministers of Finance and Lands and Natural Resources, to ensure that the pledge is redeemed in relevant tranches from the Minerals Development Fund”, he said. 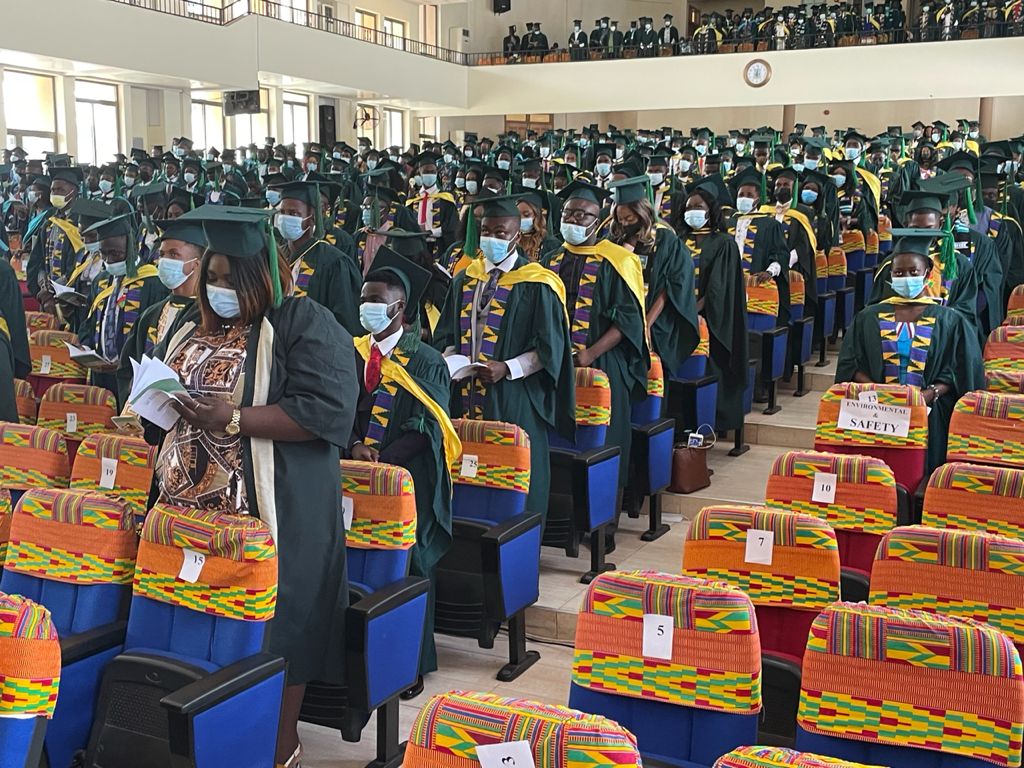 Out of the 684 graduating students, 3 received awards of Doctor of Philosophy degrees in Mining Engineering, mathematics and Petroleum engineering; 28 Masters degree awards and 603 Bachelor of Science degrees in their respective engineering programmes. 126 students representing 21% of the graduating class obtained First Class Honours.