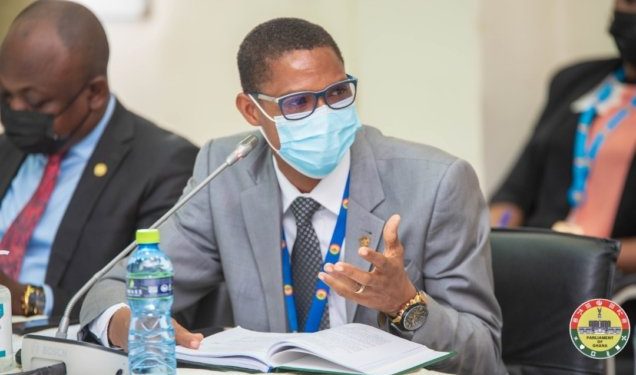 The Member of Parliament for Madina, Francis-Xavier Sosu, has filed a motion in the High Court asking for the enforcement of his fundamental human rights.

The motion is accompanied by an injunction application to restrain any further arrest until a determination of the Human Rights action.

“An order that the attempt by the officers of the respondent to arrest me on 28th October 2021 without telling me the reasons for the arrest, was unlawful,” a portion of the motion said.

The MP has said police even manhandled him on the day of the protest, and had reported two police officers to Parliament.

There were also police officers present at a church service to arrest the MP, although the police have denied that there wasn’t such an attempt.

The police had secured a criminal summons for Mr. Sosu to appear in court on November 8, 2021. 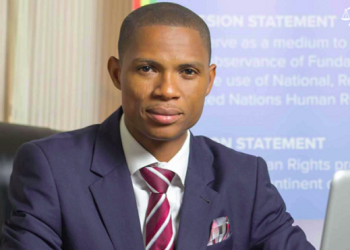 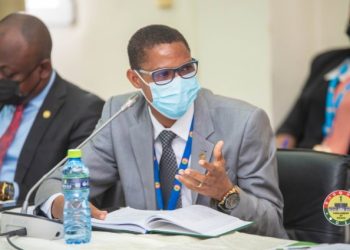 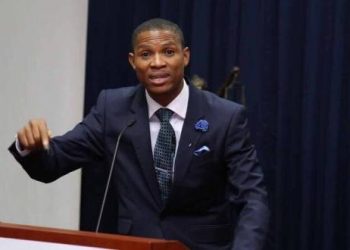 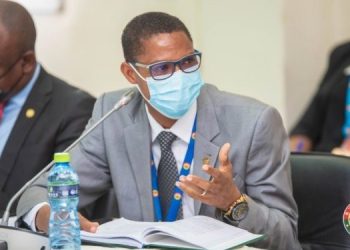