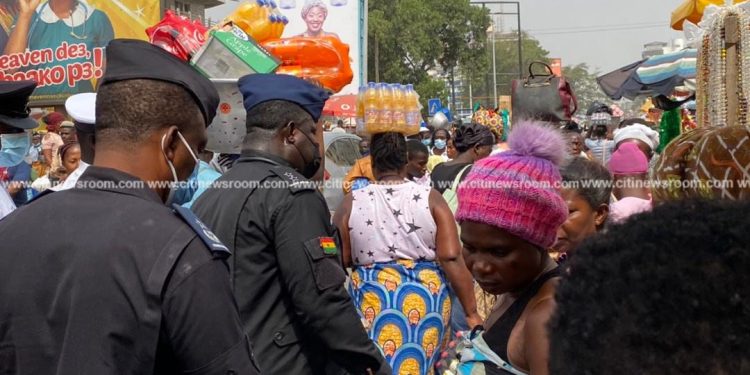 The Greater Accra Regional Police MTTD has stormed the Central Business District (CBD) in an attempt to decongest the place ahead of the festive season. 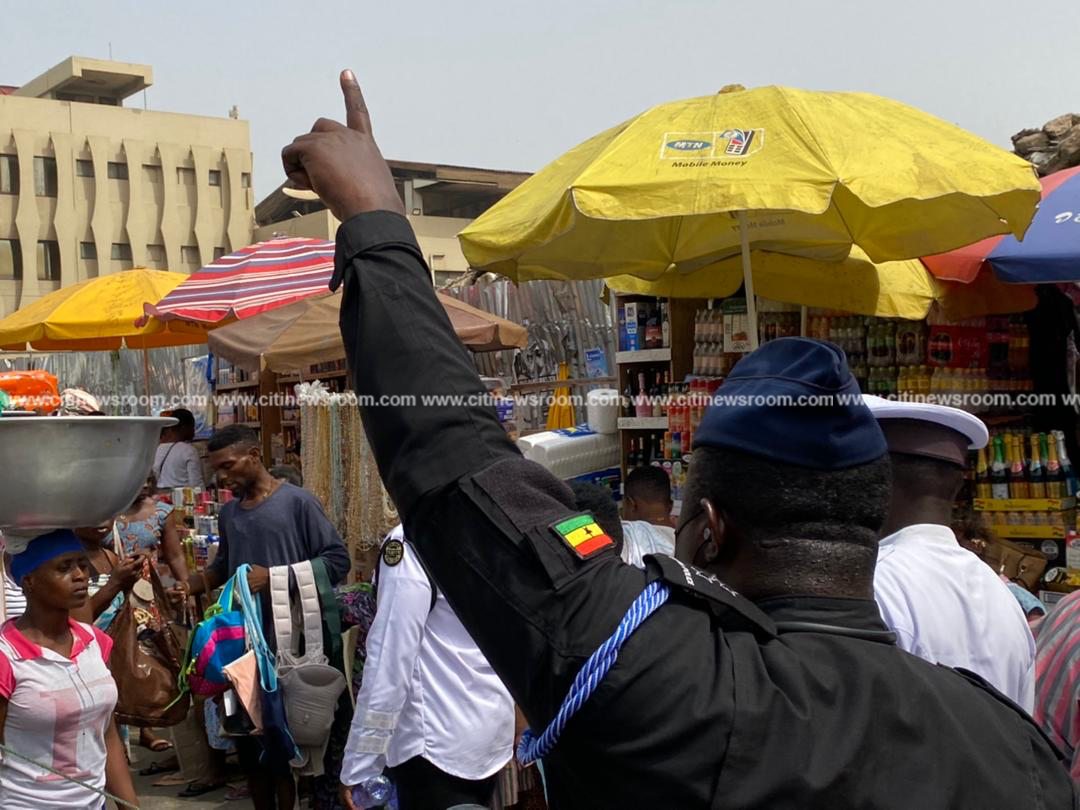 The CBD has been choked, worsening traffic congestion as traders have taken over portions of the streets. 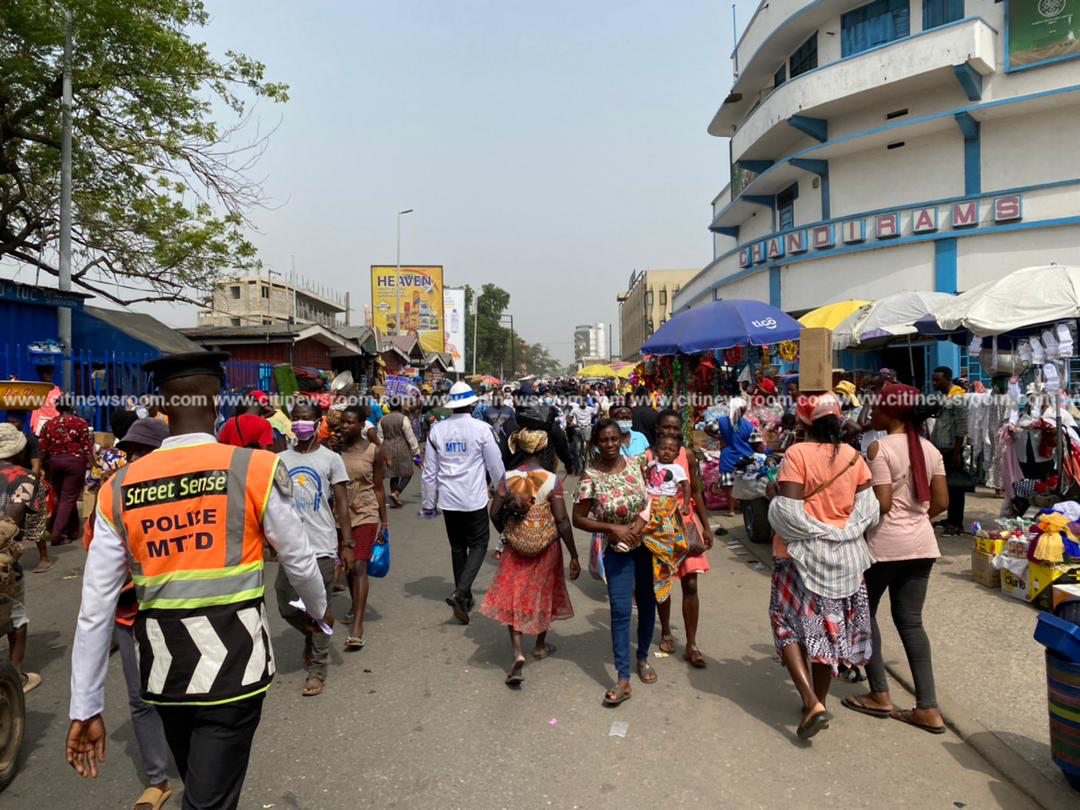 The Regional Commander, DCOP Martin Ayiih in a Citi News interview said his outfit has engaged the traders to sensitize them on the need to comply with a directive from the Accra Metropolitan Assembly allowing them to sell on the pavement during the festive season. 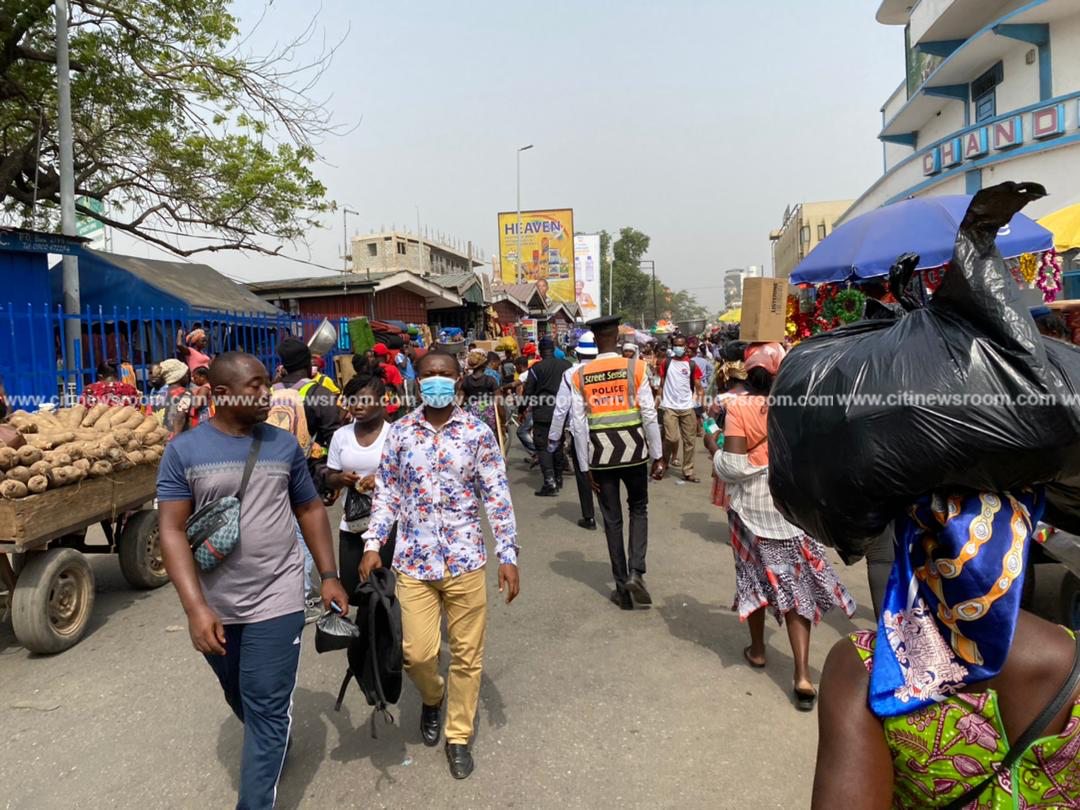 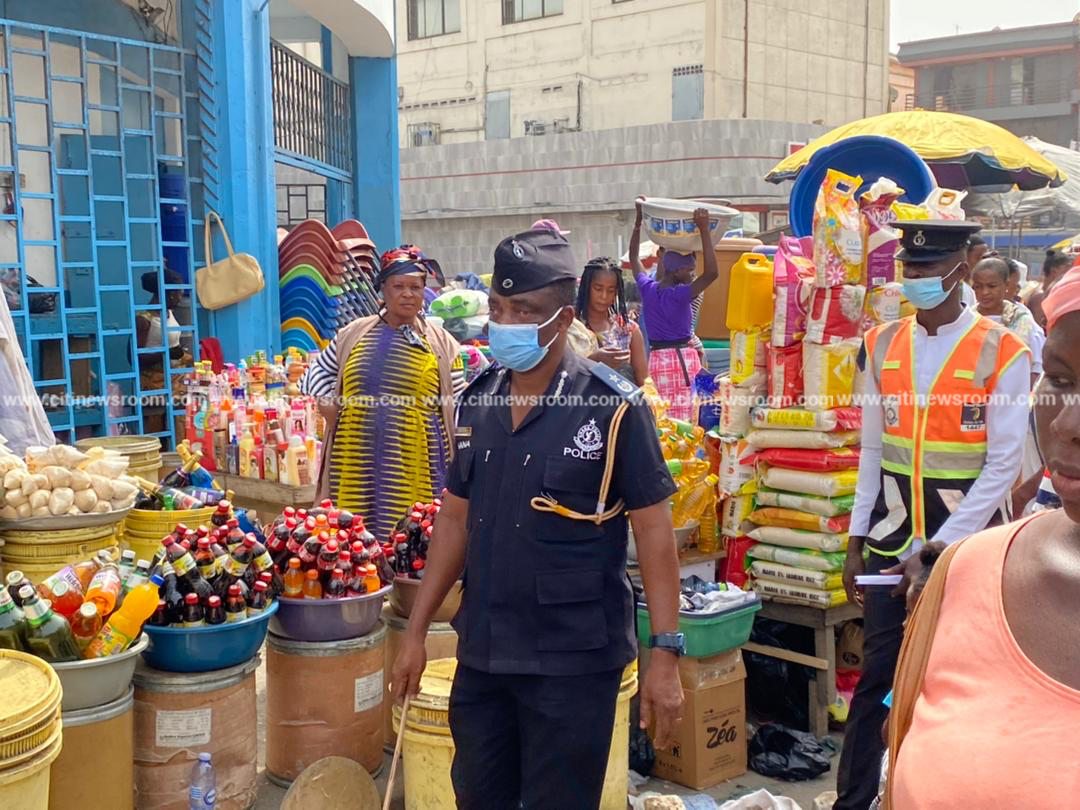 The exercise appears tough as the traders return to the road once the officers move further. 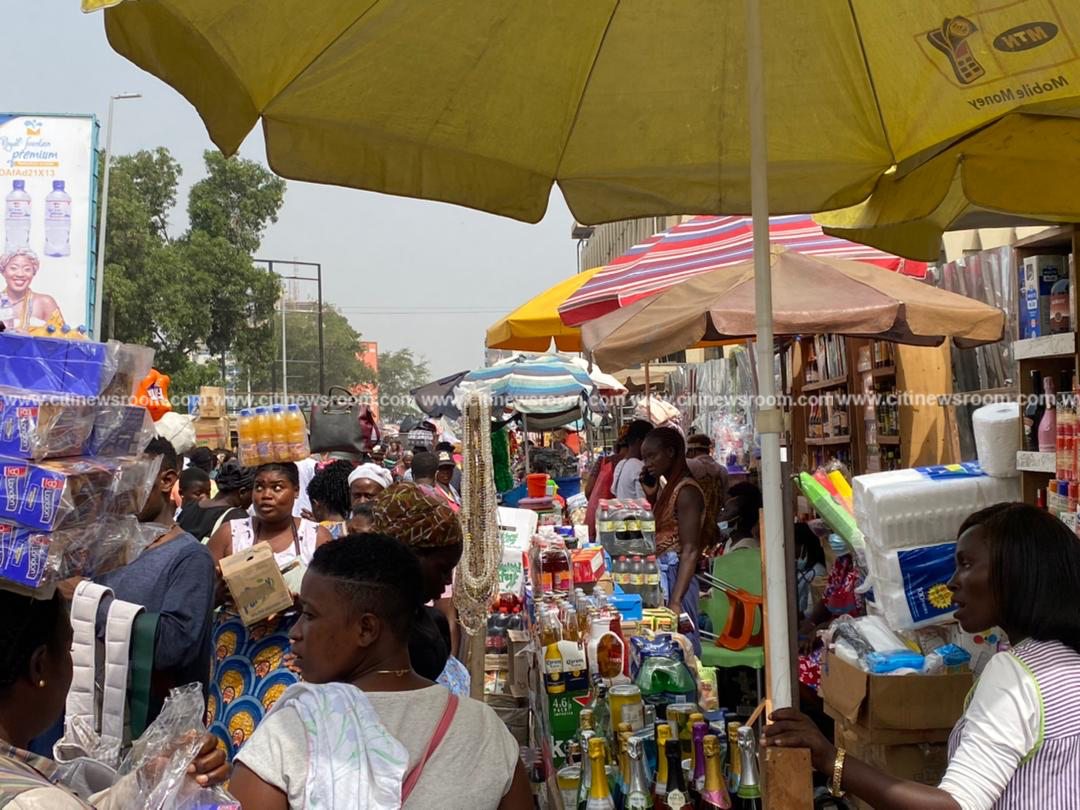