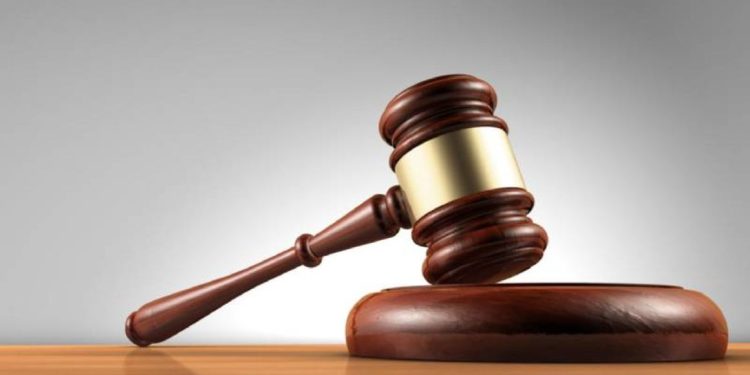 The High Court of Tanzania has rejected the government’s application to appeal against granting the Legal and Human Rights Centre (LHRC) a warrant to challenge levies on mobile money transactions, introduced this year.

The court dismissed the government’s arguments saying that it was illegal to appeal against such a ruling, which granted the centre a warrant.

On September 8, this year, the High Court in its decision handed down by Judge John Mgetta, granted the LHRC’s permit to file a Judicial Review application against the existence of levies on mobile money transactions.

The government wanted to appeal against the ruling.

Following the High Court’s ruling, the LHRC formally opened the case, which is scheduled to be heard by a three-judge panel comprising judges John Mgetta (leader), Zahra Maruma and Edwin Kakolaki.

Elaborating about the decision, LHRC lawyer Melchisedeck Joachim said the High Court’s decision to grant the LHRC’s permit to file a lawsuit did not touch the core issue.

He said granting of the warrant to the LHRC does not give justice that the levy is within or against the law, but only gives permission to present their claims.

“So the issue of mobile money levies has not yet been determined. The High Court has only determined that LHRC has a valid case to present, which you cannot appeal against,” he said.

The application number 28 of 2021, was filed by the LHRC at the High Court Registry against the Minister for Finance and Planning, the Minister for Communications and Information Technology and the Attorney General (AG).

LHRC argues that the levies were a burden to the mobile money users in Tanzania.

The case is scheduled to be heard on February 28, 2022 at the court