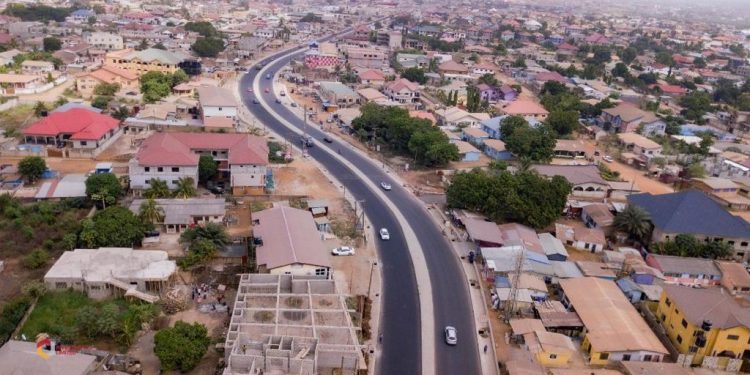 Christmas came early for commuters who ply the School Junction-Nanakrom stretch in the Adentan Municipality in the Greater Accra Region.

This follows the expected completion of asphaltic works on the project that has transformed the single-lane-pothole-riddled stretch into a dualized one, on Thursday, December 16, 2021. 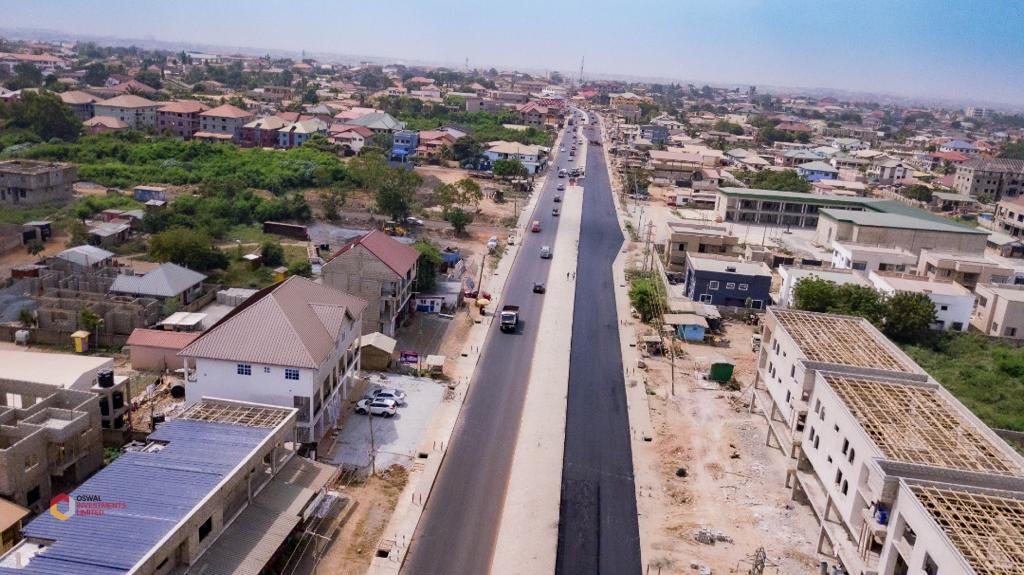 At a time many road projects struggle to commence months after sod is cut, the 2.5 kilometre dual carriage project will be completed five months ahead of schedule by Oswal Investments Group, a wholly Ghanaian-owned Civil Engineering and Construction firm.

Prior to the commencement of the project, the single-lane road was a major traffic bottleneck for residents of Santeo, East Legon Hills and Nanakrom following the rapid expansion in real estate and private projects as well as businesses in the enclave which is a stone throw away from East Legon and Adjiringanor. 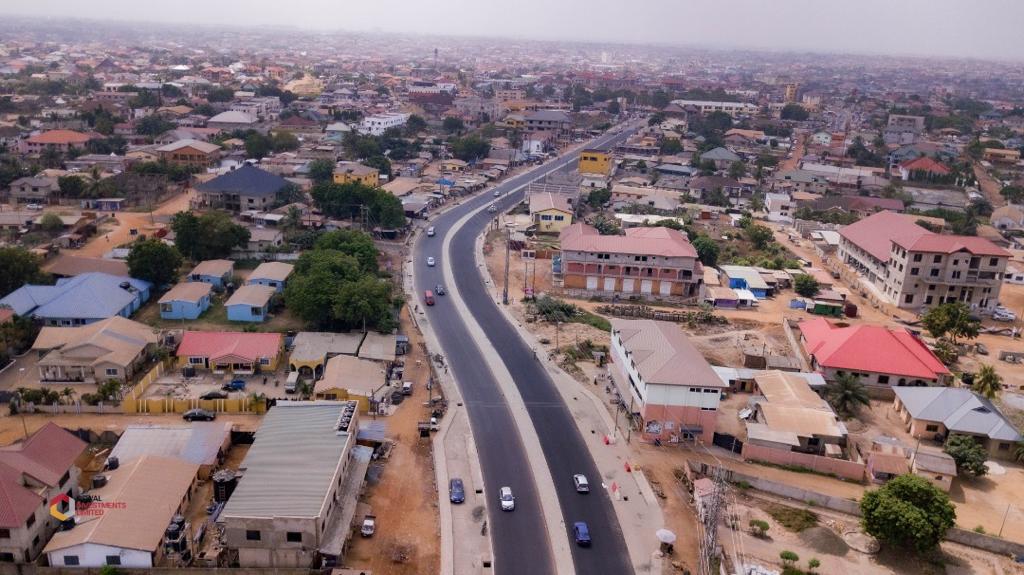 The completion will reduce the stress of traders and commuters who use the corridor to connect from Pokuase, Madina and its environs to Ashiaman, Sakumono, Tema, and beyond through the currently impassable roads of Santeo and Adjei Kojo that have for a long time been awarded on contract without signs of any work done.

As is characteristic of OSWAL Investment Group, one of the fastest-growing wholly Ghanaian owned Civil Engineering and Construction firm, the Nanakrom-School Junction dual carriage project just like the Otanor Junction-School Junction dual carriage project came with it, covered drains to prevent the insanitary situation often seen with open drains where refuse or litter is indiscriminately dumped into drains.

The drains have been engineered to prevent choking, flooding and the subsequent erosion of roads often occasioned by undesirable behaviour.

The infamous Nanakrom bridge, which was rendered impassable during rains and occasionally led to drowning of some pedestrians as a result of flooding, has through the project seen massive rehabilitation with huge culverts expected to hold increased volumes of floodwaters and running surface water. 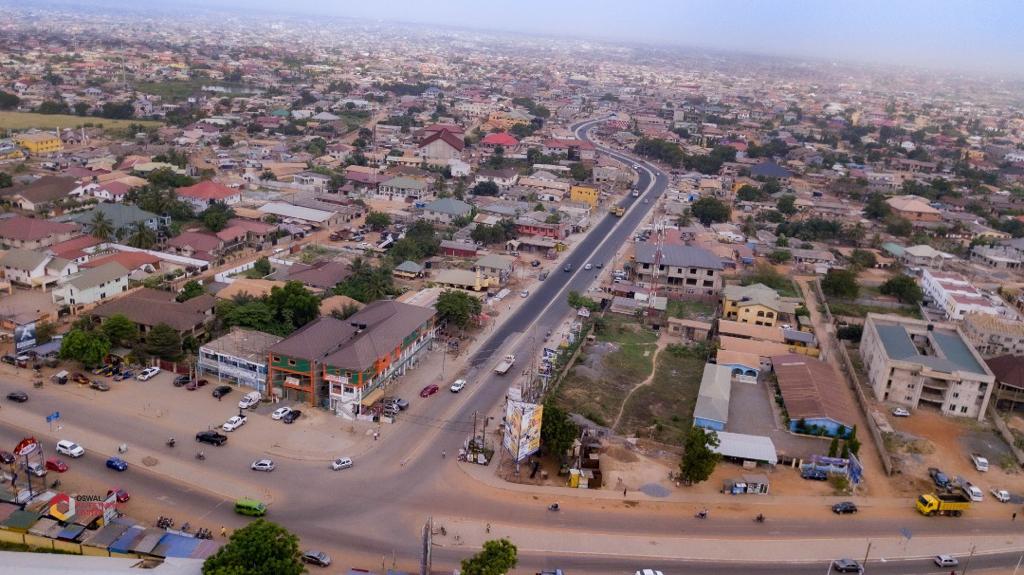 The contractors have, throughout the project, received plaudits from private and commercial drivers for the speedy nature of work.

OSWAL Investment Group is the company handling the project, and they are once again upbeat on meeting their work schedule.

Don’t be fixated on ‘best practices’; be innovative – Accountants urged