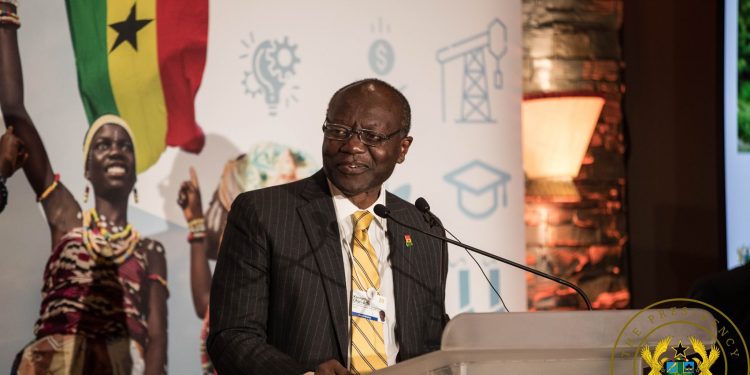 The Minister of Finance, Ken Ofori-Atta, has said proceeds from the 1.75% E-Levy, proposed in the 2022 budget, would ensure that over 11 million people are employed.

The government has said, among other things, that proceeds from the levy will support young entrepreneurs in the country as a way of tackling unemployment.

The Minister made the latest comment while addressing thousands of young people, at a Springboard Youth Dialogue at the University of Cape Coast.

He noted that 58 percent of the country’s population are between 15 and 59 years, which is about 18million people.

“Of this number, 2.4million are in formal employment whilst the remaining 15 million are split between informal and underemployment”, stressing that 11 million people are with no clear path when it comes to employment opportunities.

It was held on the theme: “Building a Sustainable Entrepreneurial Nation; Opportunities for Ghana’s Youth”.

Ken Ofori-Atta contended that “for us as a government, our task is to ensure we extend opportunities to the youth. The consequences of having eleven million people with no clear path, undoubtedly, our recovery efforts hinges on tailored support to provide skills and funding to our young people to pursue their ambition to free them”, indicating that nothing is impossible.

“How do we as a nation move into an entrepreneurial stage to have an opportunity to contribute to national development? How do we reduce our debt and create employment? How do we take care of our infrastructure and roads so that we open up the country and build good Internet systems to create opportunities for all? Why are we being resistant to the future? We have nothing to fear. Have we as a nation understood the times that we are in and are we ready to sacrifice to move to a whole different level?”

Ken Ofori-Atta emphasized that “When somebody tells you we shouldn’t go there, tell them, give me an alternative for this 11 million people who are at home and not working”.

The Chief Executive Officer of the Springboard roadshow, Rev. Allbert Ocran, encouraged stakeholders to bring on-board interventions that would empower the youth to show interest in entrepreneurship. 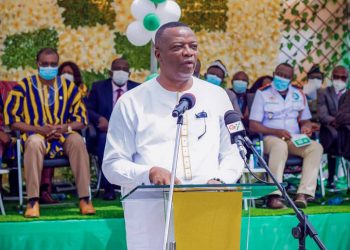 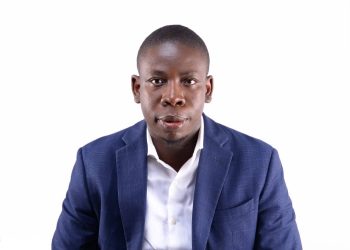