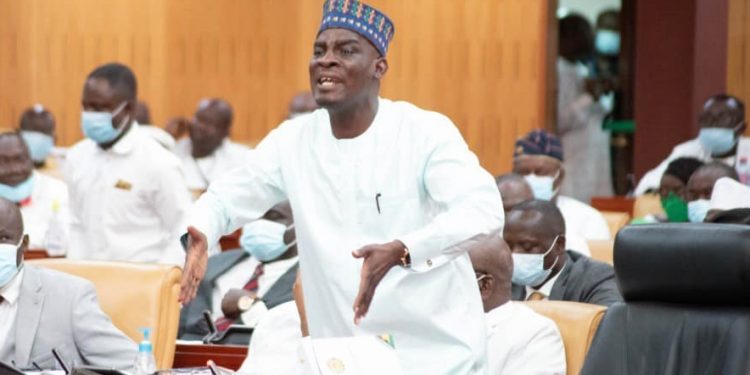 The Minority Leader, Haruna Iddrisu, has described the controversial e-levy bill as ‘technically incompetent’ insisting that his side will fiercely resist it.

This comes after parliament temporarily suspended sitting on Monday night while considering a report from the Finance Committee on the bill.

Before the house rose, the sit-in speaker, Andrews Amoako Asiamah, had ruled in favour of the majority caucus on the approval of the committee’s recommendation for the bill to be considered under a certificate of urgency.

Although that ruling was challenged by the Minority Chief Whip, Muntaka Mubarak, the Speaker asked that the sitting be suspended for one hour.

Haruna Iddrisu in a subsequent press briefing said his side will not endorse the bill because it is fraught with many challenges.

“Their grand deception will fail. I have the technical competence in the telecom and communications sector. What the telecos are charging is on fees and not transactions. The government is deceiving them to lower their fee charges by 0.25% and that makes up for what the 1.75% they want to introduce. No telco charges on transactions. They only charge transaction fees of 1% of transfers. I think that technically, this bill is incompetent and they must consult well,” he said.

Ahead of going on recess on Tuesday, December 21, 2021, the House is considering the controversial E-levy bill which the government wants passed to enable its implementation in January 2023.