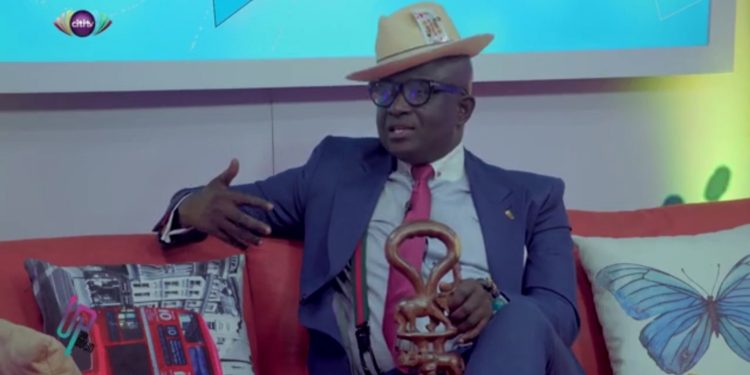 Veteran broadcaster, Kwasi Kyei Darkwah aka KKD, has debunked rumours that he is a notorious womanizer, a position he believes is held by those who do not know him well.

KKD, who appeared on Citi TV’s Upside-Down show, said his unique personality and openness attract people from all walks of life to interact with him.

He explained that he enjoys being around people and hence gets along well with women, which could explain why he is referred to as a ‘ladies’ man.’

“I don’t chase women, I like people. When you genuinely show interest in people, they also reciprocate,” he said.

KKD was arrested on December 27, 2014, following an allegation that he raped a 19-year-old woman in a restroom at the African Regent Hotel in Accra.

He was subsequently charged with rape at a court hearing, but the lawsuit was dismissed after the alleged victim showed unwillingness to pursue the matter.

He was the Director of Public Communications at the Ghana Investment Promotion Council (GIPC), Director of Programmes & Marketing at Sunshine Radio, General Manager of the record company, Megastar Limited, and Account Manager for Corporate Healthcare at Gissings Consultancy Services in London.

He also worked at Accra Brewery Limited (ABL) as the Advertising and Promotions Manager. 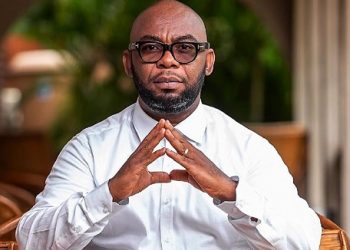