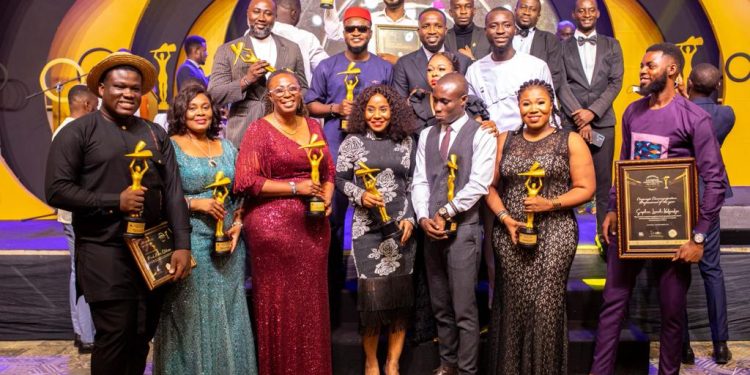 The Jospong Group of Companies (JGC) bagged eight (8) awards at the just-ended third edition of the National Communication Awards.

The awards, organised by RAD Communications Limited, celebrates and honours individuals and corporate organisations in the media and communications space for their outstanding contributions towards the industry and national development, came off at the Labadi Beach Hotel on Saturday, December 11, 2021. 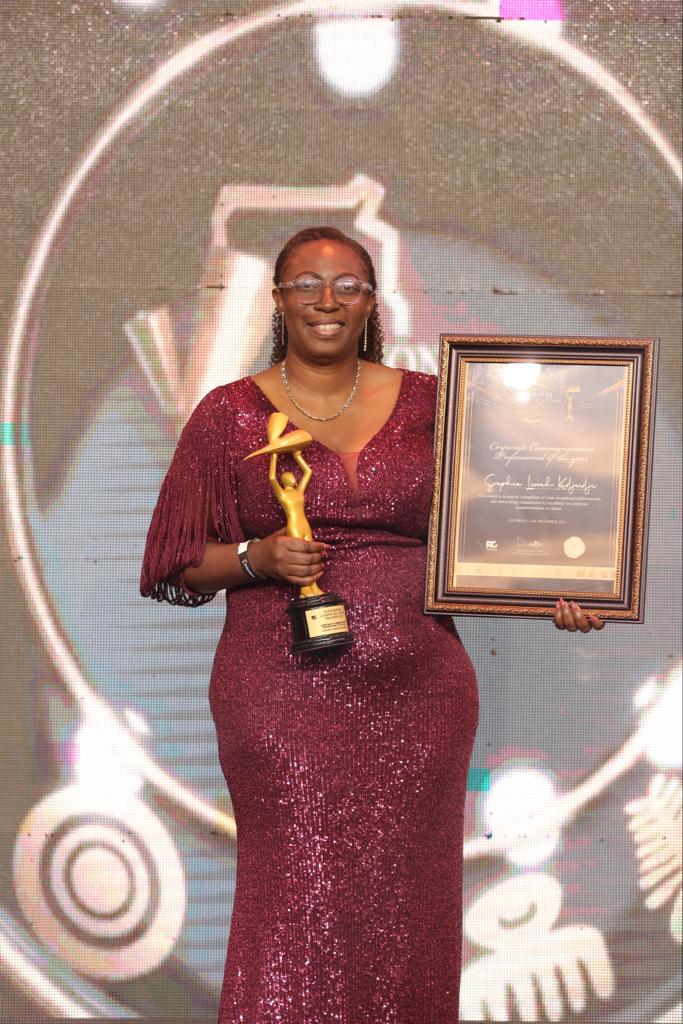 On the same night, Ignite Media Group, the mother company of the renowned Metro TV, Original TV and Original FM, made an outstanding statement at the event claiming six awards in the media category. 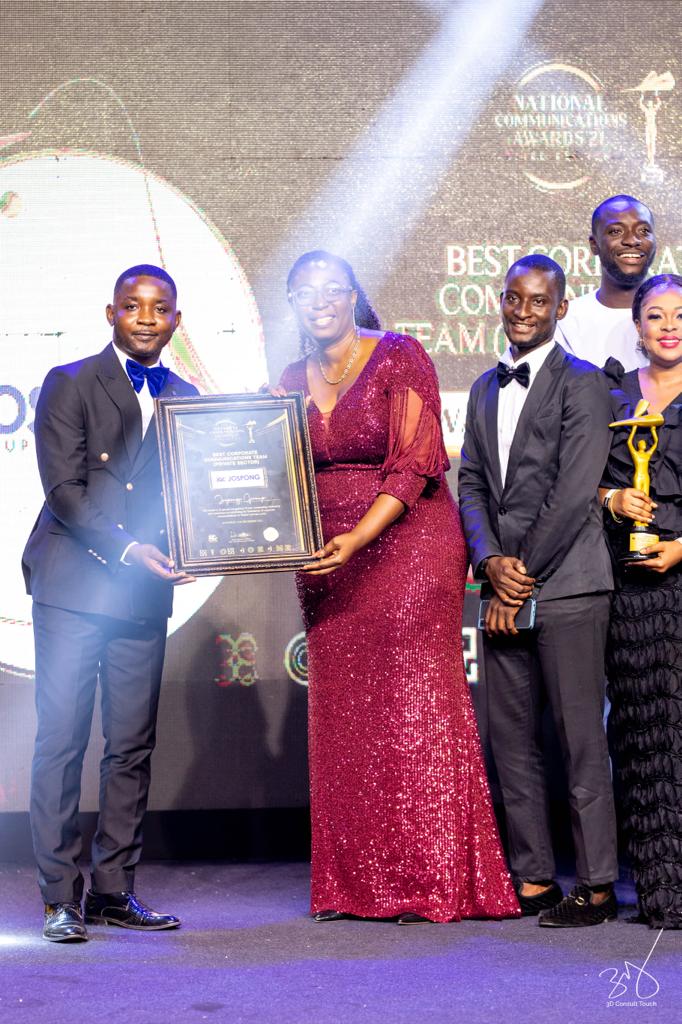 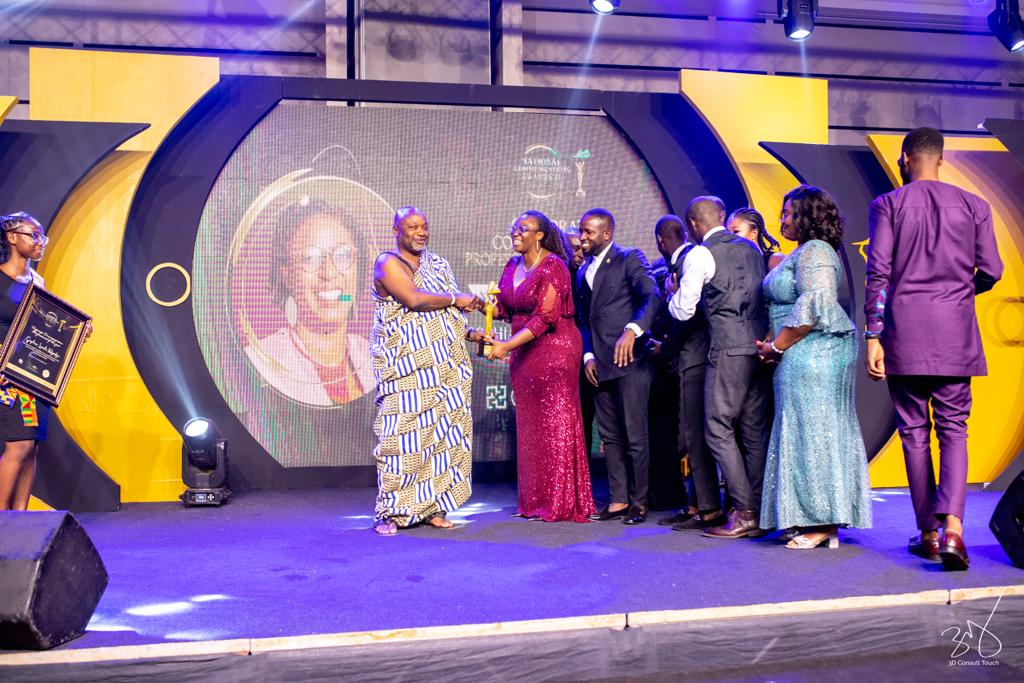 The Minister for Communication and Digitalisation, Madam Ursula Owusu-Ekuful, in an address read on her behalf, called on media practitioners and communicators to train themselves to be abreast with trends in the digital space to remain relevant.

The Deputy Minister of Communications and Digitalisation, Ms Ama Pomaa Boateng, who read the speech on behalf of her minister, commended the organisers and the award winners and encouraged them to continue to excel and project Ghana in a positive light.

Receiving the award, Sophia Kudjordji dedicated her award to the Jospong Group and eulogised the Jospong Group Communication team for their passion, dedication and hard work which has brought such honours to the group.

She thanked the Executive Chairman, Dr Joseph Siaw Agyepong, and the entire management for their support in making the work of the department easy despite various challenges they sometimes have to go through.

She also expressed her appreciation to the media, saying “But for you, the good works of the Jospong Group will not be seen,” hence thanking them for their constant feedback and reportage in putting the group in the limelight. 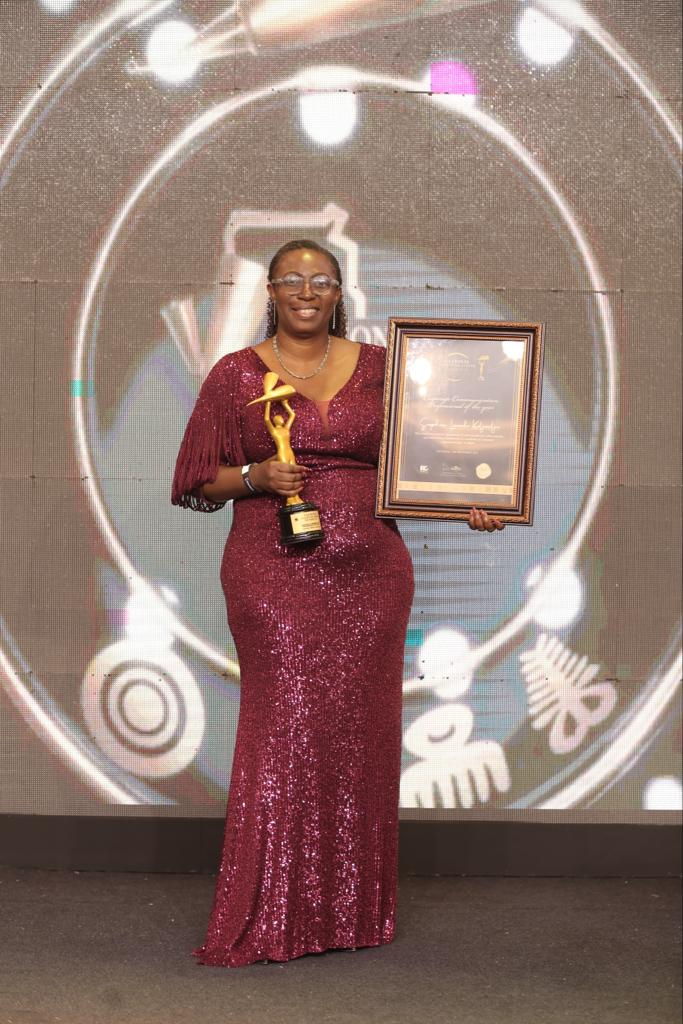