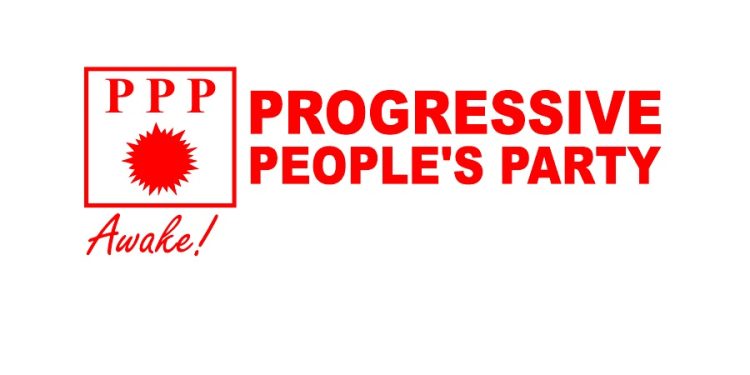 PPP is of the view that the e-levy when approved would worsen the suffering of ordinary Ghanaians.

The party made the call in a press statement signed by its 2020 Vice Presidential Candidate, Kofi Asamoah-Siaw.

The party added that it is in full support of the Minority Caucus in exercising its parliamentary oversight in rejecting the 2022 Budget Statement and Economic Policy.

“To this end, we call on all our Members of Parliament, and especially the NDC Minority, to remain resolute in the defence of the people of Ghana by rejecting this insensitive E-levy proposal. The E-levy if accepted in any shades or form will disrupt economic activities and growth and will worsen the already dire and precarious economic and harsh living conditions of the citizenry.”

“Parliament should note that they are not alone in their patriotic opposition to the 2022 budget. The PPP stands shoulder-to-shoulder with our MPs in Parliament in your bid to exercise your parliamentary oversight to reject the 2022 budget and more especially the E-Levy,” the party added in the statement.

Government intends to charge a 1.75% levy on electronic transactions such as mobile money, bank transfers, and inward remittances in 2022.

The implementation of the e-levy remains contentious, as Minority MPs have tried various means to have it thrown out.

Many Ghanaians have called on the government to reconsider such a tax. They argue the levy is punitive.

The Minority Caucus in Parliament had indicated its strong resolve to reject the e-levy in its entirety.

It said it will kick against the levy in any shape or form since it will inflict more hardship on Ghanaians.

The Minority Leader, Haruna Iddrisu, while making a submission on the floor of Parliament on Tuesday [December 6, 2021] in reaction to Ken Ofori-Atta’s recent announcement of concessions on the 2022 budget, said the levy will, among other things, derail Ghana’s efforts to grow a digital economy.

“It is true that we engaged. We were part of the engagement, but at that engagement, regrettably and unfortunately, on the matter of e-levy, we could not have agreement and consensus.”

Meanwhile, a Deputy Finance Minister, Abena Osei-Asare, has disclosed that ongoing consultations regarding the e-levy will influence the content of the final tax instrument that will be laid in Parliament before Friday, December 17, 2021.

“I believe that we will bring the bill in and hopefully, all things being equal, it will be laid in Parliament, and all of us will see everything stated clearly in the electronic transaction levy.”

“You can never finish consultations, so I cannot say consultations are over, but we have made very good progress in the consultation process and I believe that it will reflect in the bill that we will be presented to Parliament,” she said in a Citi News interview.