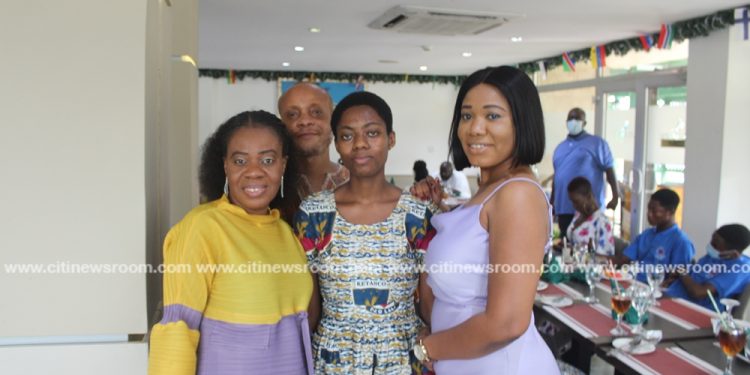 Francisca Lamini, the high school student from the Keta Senior High Technical School (SHTS) who became the toast of the town after the National Science and Maths Quiz, has scored 8As in the 2021 West African Senior School Certificate Examination (WASSCE). 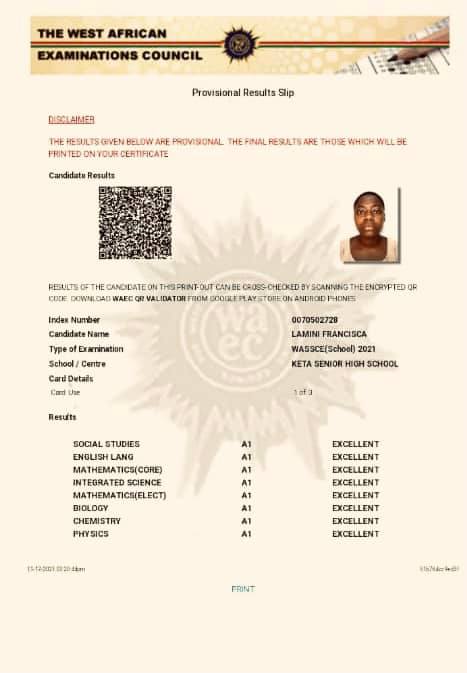 This is not the first time she is exhibiting her exceptional display of academic grit.

Congratulations to Our only female finalist in the NSMQ21, Francisca Lamini. She just did her thing again in the 2021 WASCE. 8As! pic.twitter.com/uLgwMcjGPg

She sat for the West African Senior School Certificate Examination (WASSCE) for private candidates, commonly known as NOV-DEC in her second year at Keta SHTS, and also scored 8As. 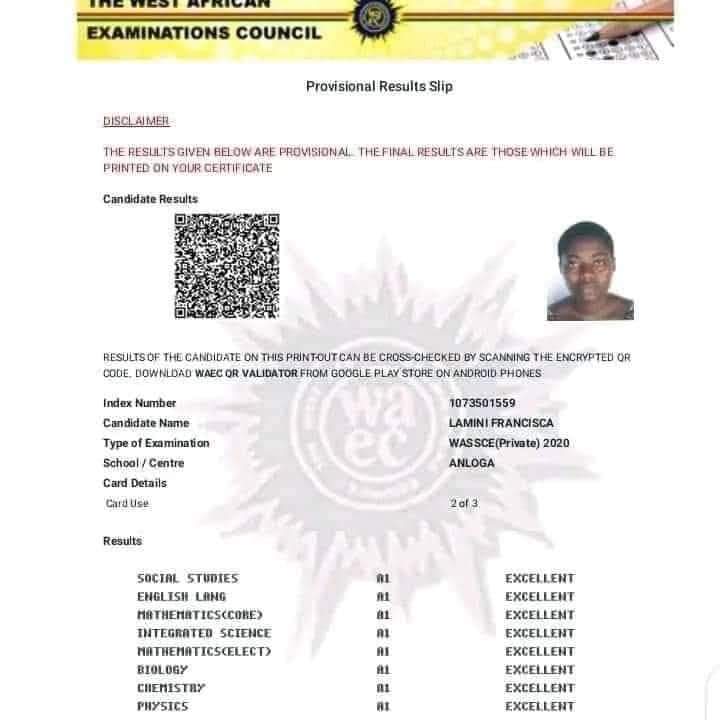 During the NSMQ competition, which is seen as the gathering of the best brains among second-cycle schools in the country, she performed exceptionally.

There were no complaints, therefore, when she was named as the overall outstanding female participant at the end of the 2021 edition of the NSMQ.

Now, it is pretty obvious that her outstanding performance at the 2021 WASSCE will enable her to pursue her ‘childhood passion’ of becoming a Medical Doctor.

Francisca is currently in Dubai, enjoying the fruits of her exploits.

Despite emerging third in the NSMQ, Francisca and her team have received praise and some financial rewards for rubbing shoulders with A-ranked schools and holding their own.

In recognition of Francisca’s stellar performance at the just-ended NSMQ competition, Management of NoticeBoard Limited, operators of Citi TV, presented cash of GH¢5,000 to her.

Chief Executive Officer of the station, Mr. Samuel Attah-Mensah said, the gesture is to motivate Francisca for the effort.

“This team from Ketasco did amazingly well in the NSMQ. But, we are here particularly because of Francisca, who put up an amazing performance that caught my attention and that of my team at Citi TV. And, to recognize her, we are donating a sum of GHS 5,000 to Francisca. We didn’t plan this. It was just from watching the contest of a young lady from a school like Ketasco”, Mr. Attah-Mensah said.