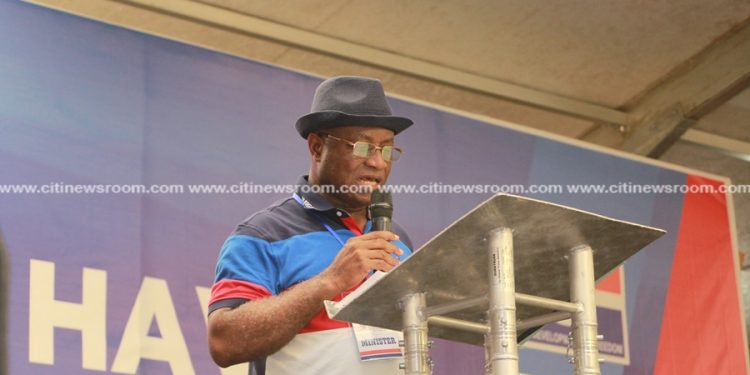 The Majority Leader in Parliament, Osei Kyei-Mensah-Bonsu, wants the New Patriotic Party (NPP) to maintain incumbent members of Parliament ahead of the 2024 elections.

Mr. Kyei-Mensah-Bonsu has long decried the turnover of experienced MPs in Parliament because of primary elections.

“If we don’t handle the process of choosing our parliamentary candidates well and end up losing one-half of our sitting MPs as we did in 2020… there will be tragic consequences for the party in 2024,” he warned during the NPP’s delegates conference.

He thus suggested that the NPP leadership should have more of a say in the selection of parliamentary candidates  “in order to avoid any derailment in the forward march of the party.”

“I would want to propose to the party that the constituencies should be encouraged to the largest extent possible to adopt the incumbent Members of Parliament, as any free for all election that is not guided or guarded will take over our great party.”

In his view, the party primaries “often inflict wounds on the party.”

Mr. Kyei-Mensah-Bonsu’s speech also lamented not only the turnover at the primary level, but also complained about the toll having MPs also serving as ministers is having on the NPP’s influence in Parliament.

“Today, the burden of defending the party in Parliament has come to rest on the shoulders of very few people because of the constant peeling off of the very experienced and astute members of Parliament.”

“If government business is not considered and approved, the government cannot perform. If our government does not perform, the Ghanaian people will not vote for our president and our party,” the Majority leader said.

His concerns have become more pertinent following the 2020 polls, which left the NPP and the National Democratic Congress with 137 parliamentary seats apiece, pending a few election petitions.