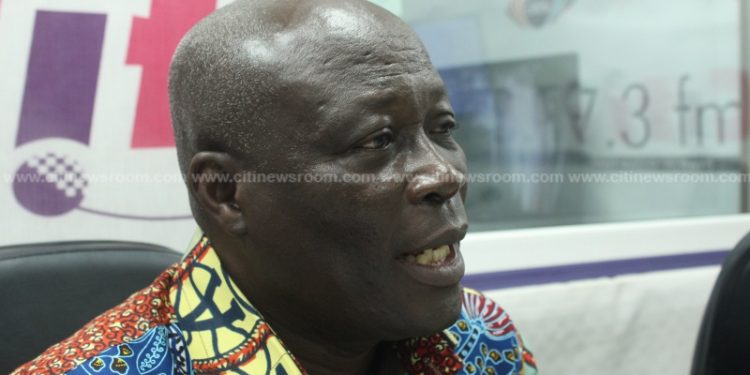 The Minority in Parliament is warning of dire consequences for the future of the country’s governance owing to the non-disbursement of monies from the District Assembly Common Fund (DACF) to the various Metropolitan, Municipal and District Assemblies (MMDAs).

In October 2021, the caucus at a press conference chided the government for failing to make disbursements this year and further indicated that they believed the DACF was owed over GH¢2 billion made up of arrears of disbursements from as far back as 2019.

Speaking to Citi News, the Ranking Member on the Local Government and Rural Development Committee of Parliament, Nii Lante Vanderpuye, urged the government to be more responsible as the delay is leading to underdevelopment in various local assemblies.

“I’m very worried about the MMDAs because, for a lot of them, it is the same problem that they faced that people said they were not efficient in the previous term leading to their removal from office. The MMDCEs cannot do anything in the district and people will see them as inefficient but it is not their making, it is the government that is making them inefficient and ineffective because if you are a local assembly and your major source of revenue for development in the district is the District Assembly Common Fund, then you are in trouble,” he said.

He further indicated that the Minority Caucus will meet to take a stance on the matter and may consider seeking legal redress to bring finality to the matter.

“We in the Minority are going further to hold the District Assembly Common Fund administrator to account because we’ve seen that she is misapplying money because she is being strangulated and not getting the releases. The little she gets, she releases it as it suits her, denying certain sectors monies for their payments, and we think that is not right. We are meeting this afternoon and will take a stance on this issue and possibly seek redress in court,” he added.