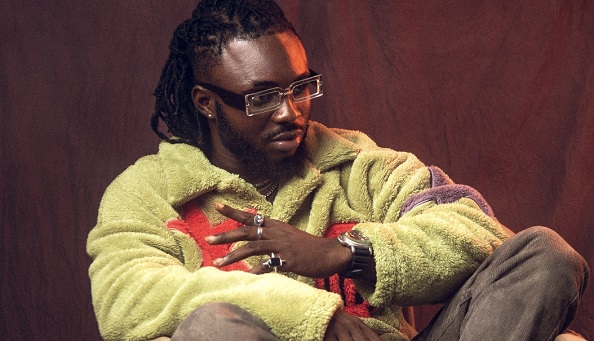 Obibini Takyi Jnr., the only son of the late highlife artiste Obibini Takyi of ‘Akosombo Nkanea’ fame, is bent on upholding his father’s legacy in music.

According to him, he is doing all he can as a musician to continue from where his father left off.

Being from a highlife background, Obibini Takyi Jnr sings about betrayal and disloyalty in friendship in his new song ‘Bad Energy.’

The current blend of highlife and drill music has birthed a lot of compositions and Obibini Takyi Jnr is not getting left out of it. That is the style he used for his new song.

‘Bad Energy’, was produced by Apya.

He comes from Ashanti Akyem Atwedie, in the Ashanti Region of Ghana.

He credits his late father’s style of singing and stagecraft as a major influence on his current professional path.

After completing SHS, he began his professional music career in 2012 and has collaborated with Ghanaian musicians such as Zack GH of BossNation before joining his current label, ‘First Class Music,’ where he has recorded many hit singles.

Obibini Takyi, who is also a beat producer and sound engineer, is regarded as one of Ghana’s and Africa’s leading advocates of male vocalists and singing. 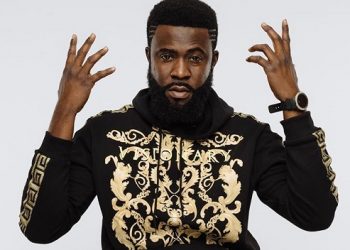