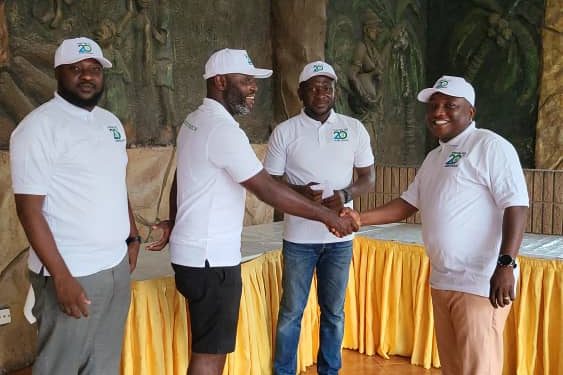 Frank Mireku, an Old Student of St. Peter’s Senior High School, has donated cash worth GH¢10,000 to the School’s 2001 Old Students Association to help in the renovation of the school’s basketball court.

Frank Mireku, who is popularly known as Stableman hails from the Abirem Constituency, and was part of the St Peter’s 2001 Year Group, made the cash donation in connection to the group’s celebration of its 20th anniversary after graduating from the school. 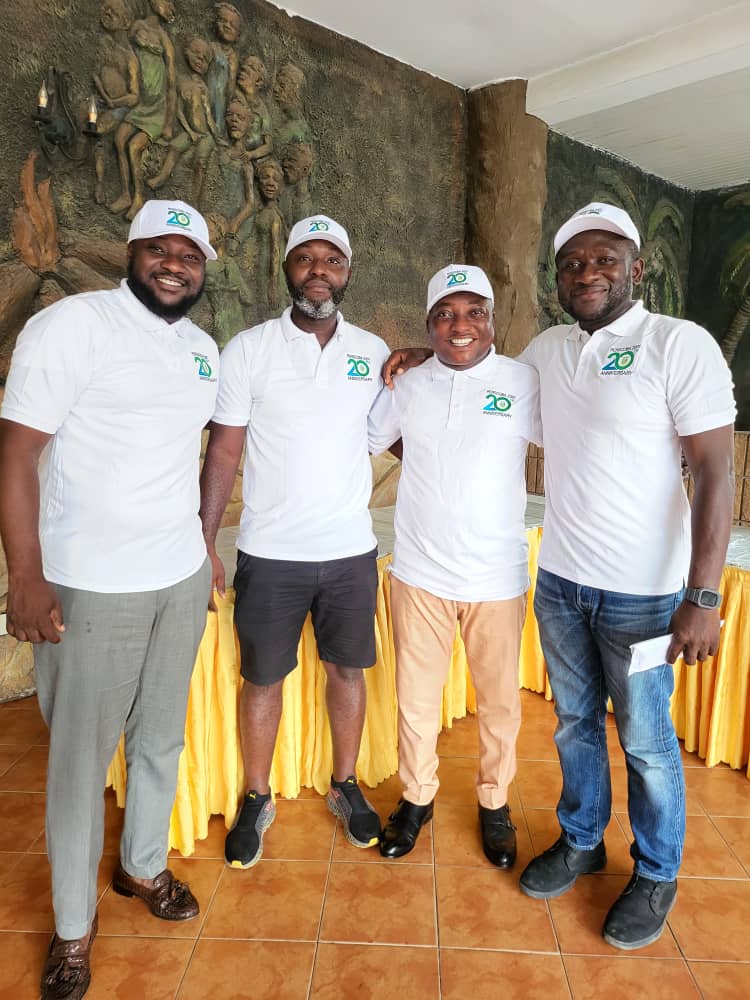 Vice President of the Association, James Addo and the Organizer, Kwaku Danquah received the cash on behalf of the 2001 Old Students Association.

Speaking to the media after the donation, the Vice President of the PERSCO 2001 Old Students Association, James Addo expressed gratitude to their colleague for the kind gesture and promised that the money would be used for its intended purpose.

He also urged the students to also take their education seriously so that they can also become successful as well.

On his part, philanthropist Frank Mireku stressed that, he and his fellow PERSCOBA squad are committed to ensuring that the school gets well resourced as he admonished the students to also make good use of the school by learning hard.

He expressed confidence that, the school will emerge winner during next year’s National Science and Maths Quiz Competition. 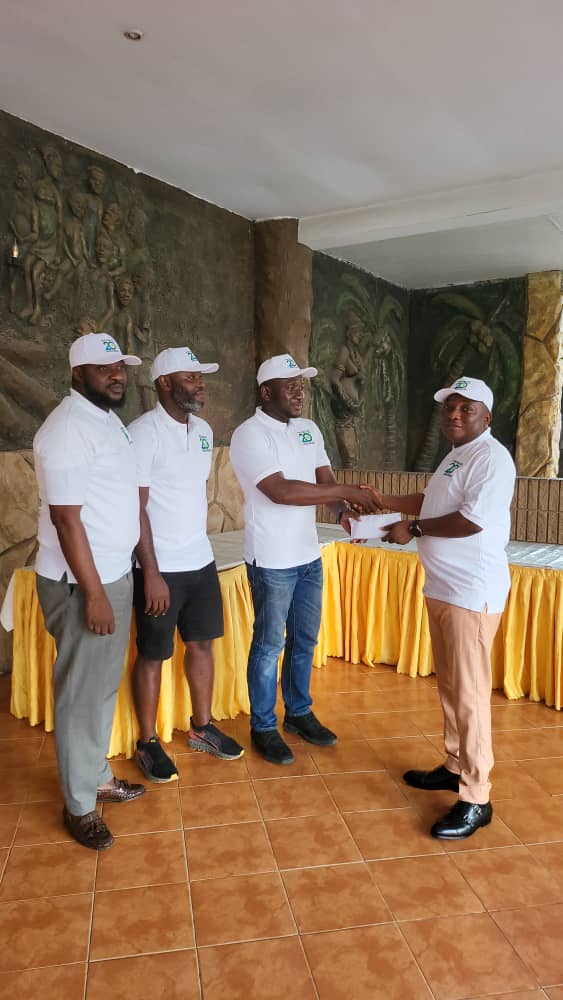 St. Peter’s Senior High School, or PERSCO, is a Roman Catholic boys’ senior high school in the Eastern Region of Ghana. The school was established in 1957 by the Divine Word Missionaries (SVD). The school is located in the town of Nkwatia Kwahu on the Kwahu Ridge.