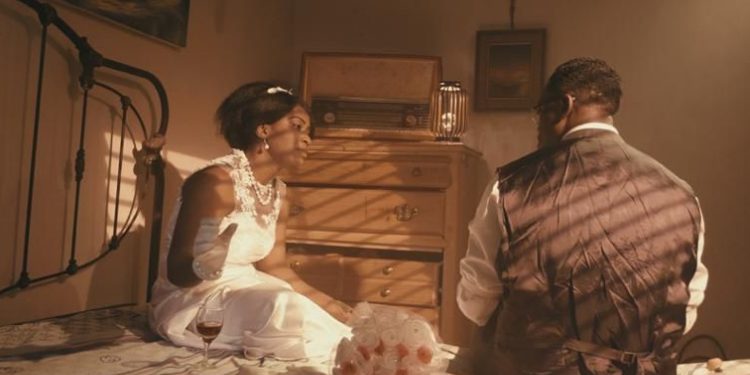 ‘Koro ‘ has earned more than six nominations at various international film festivals and is still in competition with major films in many award schemes across nations.

It examines the thematic concern of mental health awareness as it is being discussed in the must-watch movie.

Due to its high standard of quality, ‘Koro’ is currently in a competition at the World Indie film awards, and would be premiered on Afrothrills.com on the Boxing Day.

Koro is a suspenseful story about a man’s obsession with a woman he loves, which turns him into a cold-blooded murderer.

He sees everyone close to his love interest as a threat, and the only way he can feel assured about the lady’s love for him is to kill people to satisfy his desire of being the most important person in her life.

This film was directed by Ghanaian musician, Big Ghun and was written by Majid Suhuyini.

Big Ghun said his interactions with people largely through music brought his attention to how many people are suffering mental illnesses but are shy to open up due to fear of discrimination.

As a film producer and a mental health advocate, he chose to bring attention to the problem through ‘Koro’.

Big Ghun expressed excitement about the impact the short film was making and its nominations at reputable international film festivals.

“In our society, we tend to attribute everything to evil spirits. Today, this same society attributes immoral, violent, and some odd behaviours to spiritual things without realising that there are disorders like a compulsive obsession”, he noted.

“There are psychopaths living among us, and they are part of our lives, they are not just seen in movies, Hence, Koro is drawing attention to the mental state of people and how we must always look out for our mental stability,” Big Ghun, CEO of PB Studios Africa added.

Sachet water to be sold at 40 pesewas from Monday 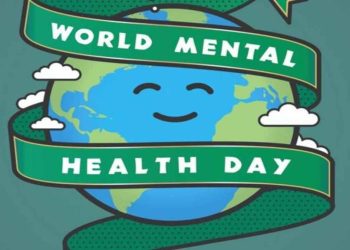 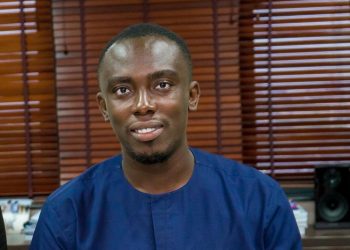 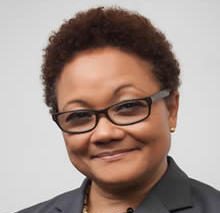 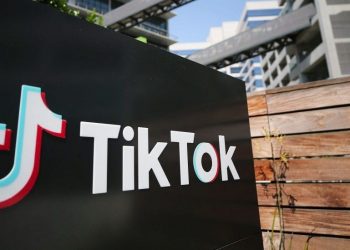 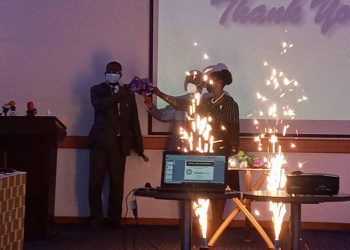 Sachet water to be sold at 40 pesewas from Monday