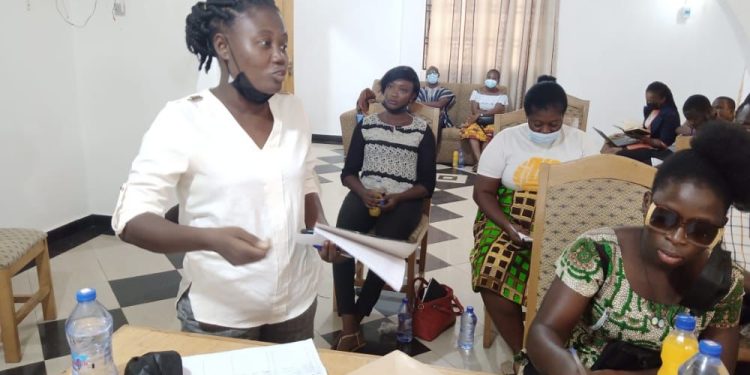 Right To Play Ghana has trained some teachers and Girl-Child Coordinators in its project communities on sexual and gender-based violence (SGBV) and some proven ways to eliminate such practices in their schools and communities.

The training, which combined both in-person and virtual meetings, forms part of the organization’s 16 Days of Activism Campaign Against Sexual and Gender-based Violence being carried out in its project locations in the Greater Accra, Volta, and Northern Regions.

“We all need to take action against sexual and gender-based violence which is prevalent in our communities and ensure that Ghanaian girls and boys have the right environment to grow and develop their potential,” a Field Facilitator at Right To Play Ghana, Yussif Yakubu, said at the training on Tuesday. 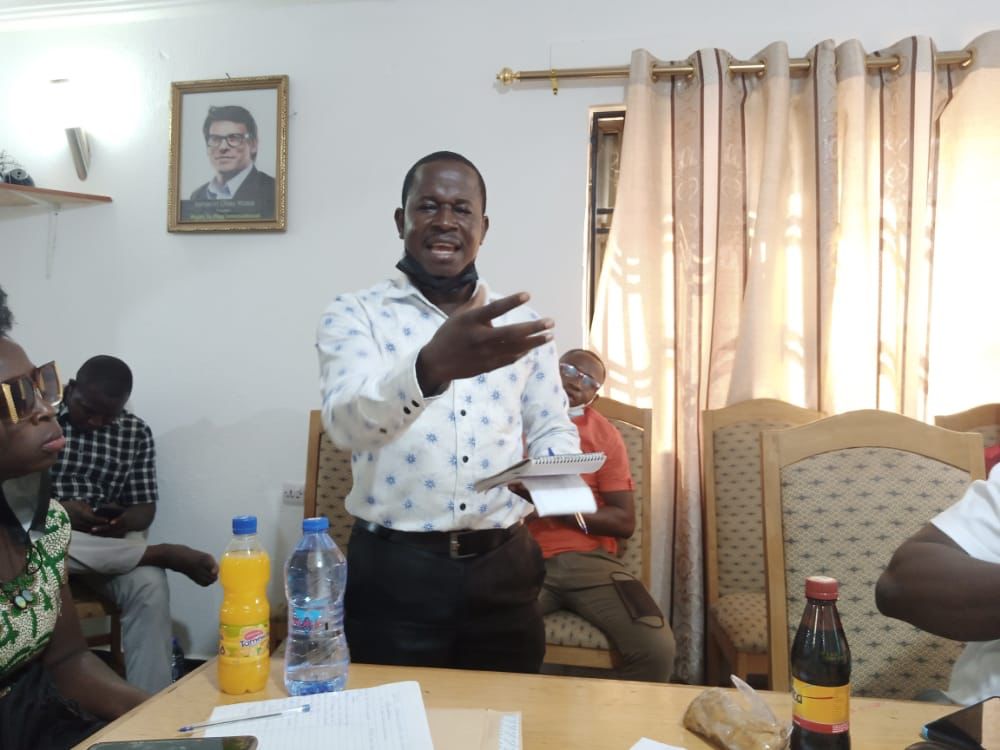 Mr. Yakubu continued that the time to rid the Ghanaian society of all forms of abuse against “girls, women, and boys is now.”

According to the Ghana 2016 Survey on Domestic Violence, an estimated 27.7% of women in Ghana had experienced at least one form of domestic violence.

The data showed that girls and women in Ghana continue to face multiple forms of sexual and gender-based violence, including domestic violence. But the sexual abuse of girls and women will go up in the Covid-19 period, the United Nations has warned. 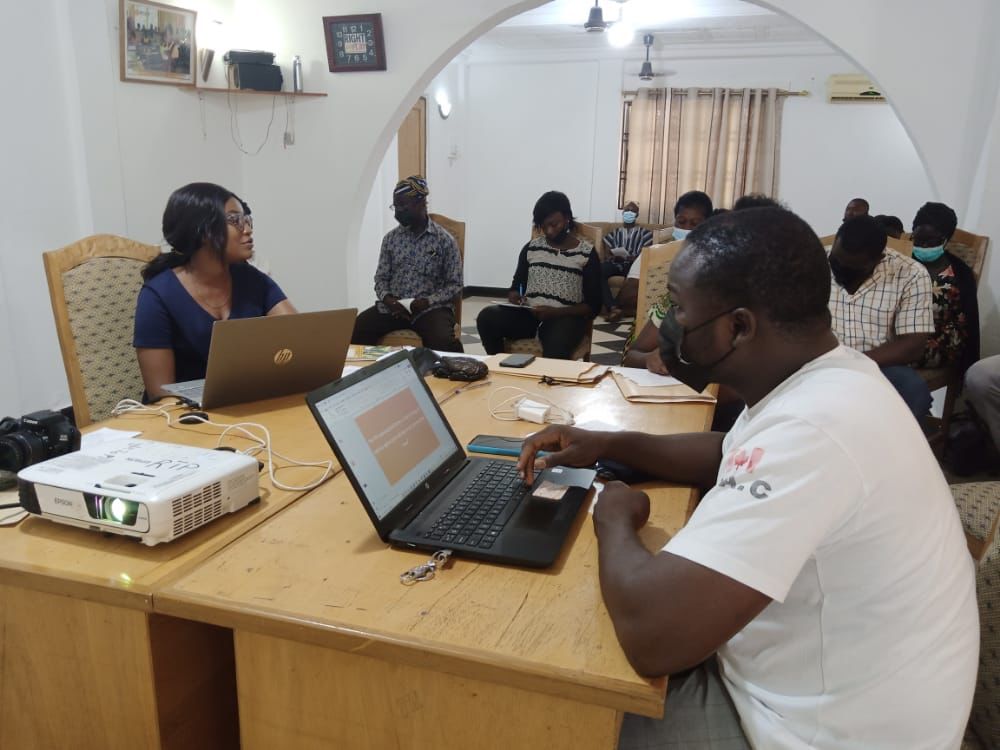 With its commitment towards improving the learning outcome of Ghanaian girls and boys through the power of play, Right To Play believes training teachers and Girl-Child Coordinators on SGBV helps in creating a congenial environment for children to thrive.

“The 16 Days of Activism Against Sexual and Gender-based Violence was instituted to bring an end to the violation of the human rights of girls and women being perpetrated by some people in order to safeguard our world,” another Field Facilitator with Right To Play, Lois Asante-Bota told the participants.

Teachers and Girl-Child Coordinators from the Northern Region participated in the in-person session held at the Right To Play Northern Programme Office, while the participants from the other locations joined via video-conferencing platform, Zoom.

‘It’s a great time to invest in Ghana; the safest country in West Africa’ – Akufo-Addo