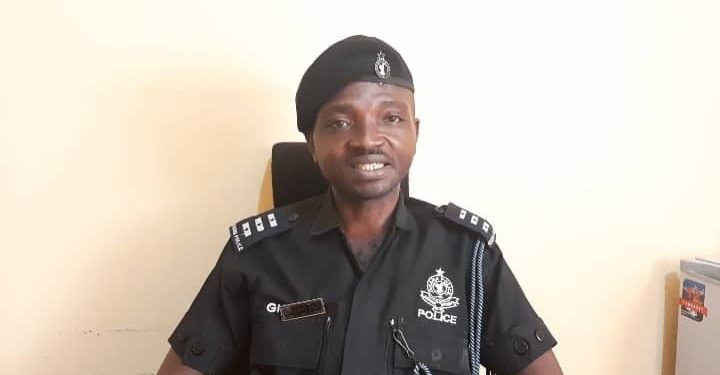 The anti-robbery unit of the Ghana Police Service has shot and killed two suspected armed robbers at Kalba, a community in the Sawla-Tuna-Kalba District of the Savannah Region.

The police say the robbers numbering four, engaged some police officers in a gun battle after robbing residents of Kalba on Sunday morning leading to the killing of the two.

Police say they believe they are the same group of robbers that killed two residents of Sawla after robbing a MoMo vendor and others on Tuesday December 9, 2021.

The Savannah Regional Police PRO, Inspector Adjekum Owusu, told Citi News they’ve gathered some clues at the scene at Kalba, which suggests that they were the same people in the December 9, robbery.

The bodies of the two suspected robbers have been deposited at the West Gonja Catholic hospital morgue in Damongo.

The Sawla township was thrown into a state of shock on Tuesday following the killing of two people by armed robbers.

The robbers attacked a mobile money vendor and a phone shop at about 12:00pm, and made away with an undisclosed amount of money.

They later shot and killed two young people who gave them a chase in the outskirts of the Sawla township.

Kotoka Airport: Airlines to pay $3,500 on each unvaccinated passenger they bring in