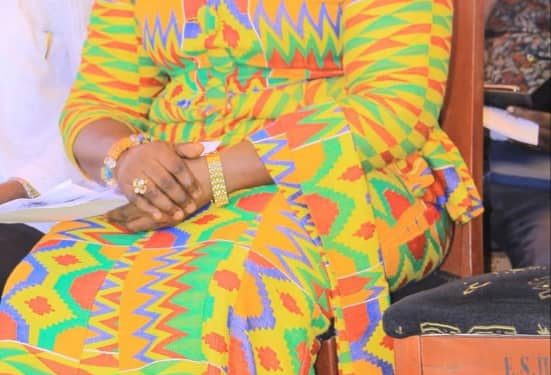 A retired educationist and proprietress of Jesus Cares International School in Obuasi, Dr. Mrs. Amina Achiaa Asiedu-Amoah has stated that key to the success of the Free Senior High School introduced by the Government in 2017 is the role of the students.

She was speaking with the media at the sidelines of the 3rd Awards and Graduation ceremony of the school in Obuasi.

The theme for the event was “Academic Excellence; the role of the students in national development”.

Dr. Asiedu-Amoah said students who are at the center of the Free Senior High School must appreciate their role in making the program a success.

She said ” while Government is doing its best to finance their education, students have the responsibility to learn hard to make sure the program achieves its intended purpose which is to improve access and quality of education”. 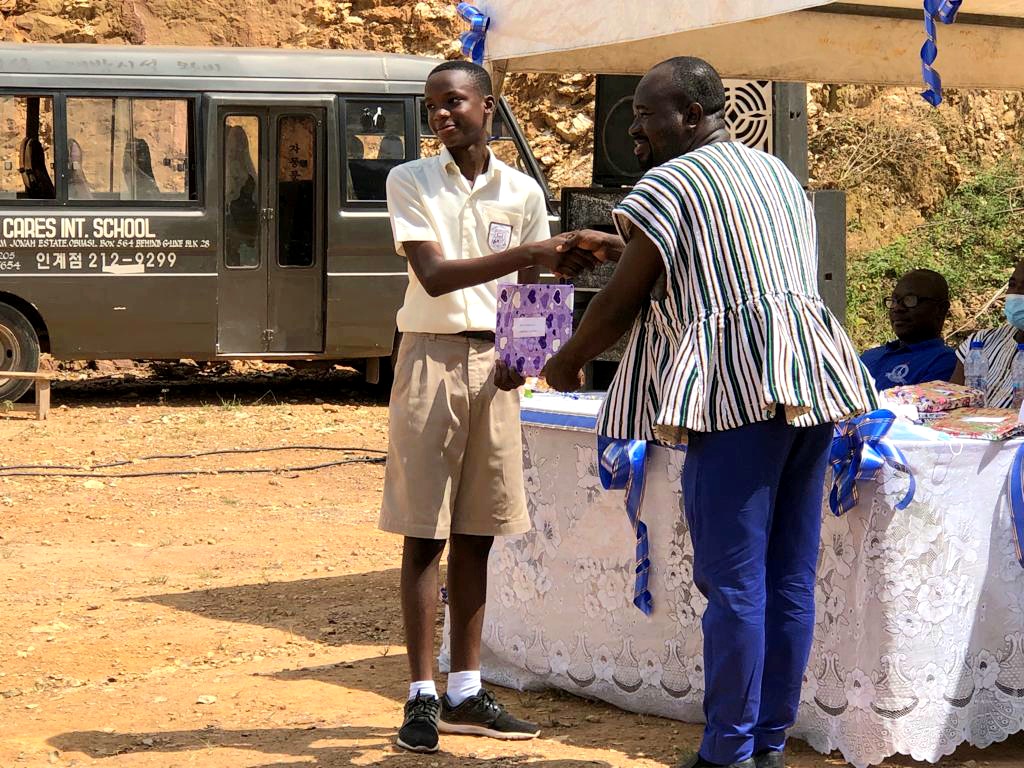 Dr. Amina who retired as the Municipal Director of Education in Ejisu called on stakeholders involved in education to collaborate effectively to improve academic performances in schools.

On the success chalked by the School, Dr. Amina said the school has achieved academic laurels since its establishment in 2000 thanks to discipline, coordination interpersonal relationship and excellent communication among all the stakeholders involved in the running of the school.

She said for a school to maintain higher educational standards, it is incumbent on management of the school to involve parents in key decision-making.

Master Isaac Quansah who emerged as the Overall Best teacher attributed his success to his commitment and dedication to get the best out of the pupils he teaches. He offered advise to up and coming teachers especially at private schools to acknowledge the role they play in the future of their students and work hard to bring the best out of them.

The Overall best pupil award went to Master Rashid Iddrisu Agyeman. He said hardwork and the zeal to succeed account for his achievement. He encouraged his colleagues to work hard and persevere in order to achieve academic excellence.

In all 48 students graduated from Nursery to Kindergarten. 28 distinguished students were awarded whiles some hardworking teachers were also recognised by the school.

Jesus Cares International School was established in August 2000 in Obuasi near Sam Jonah Estates by Dr Amina Achiaa Asiedu- Amoah who was then a class 2 teacher at Anyinam Methodist Primary school. She started with 12 children by converting her kitchen into the first class room, followed by her living room, till a two classroom block was put up
She has since grown the school to a population of 500 students with 12 batches sitting for the BECE.

The proprietress then moved on, progressing from class 2 teacher to an English tutor at Obuasi Senior High and Technical School, Assistant Head at Christ the King Catholic School in Obuasi.

She got promoted to Director of Education at Sekyere Central and then to Divisional Director (National) for Special Education.

She retired as Director for Ejisu and with her worth of experience she is currently managing Jesus Cares International School on full time basis.

Fight breaks out in parliament during voting on E-levy bill

Fight breaks out in parliament during voting on E-levy bill