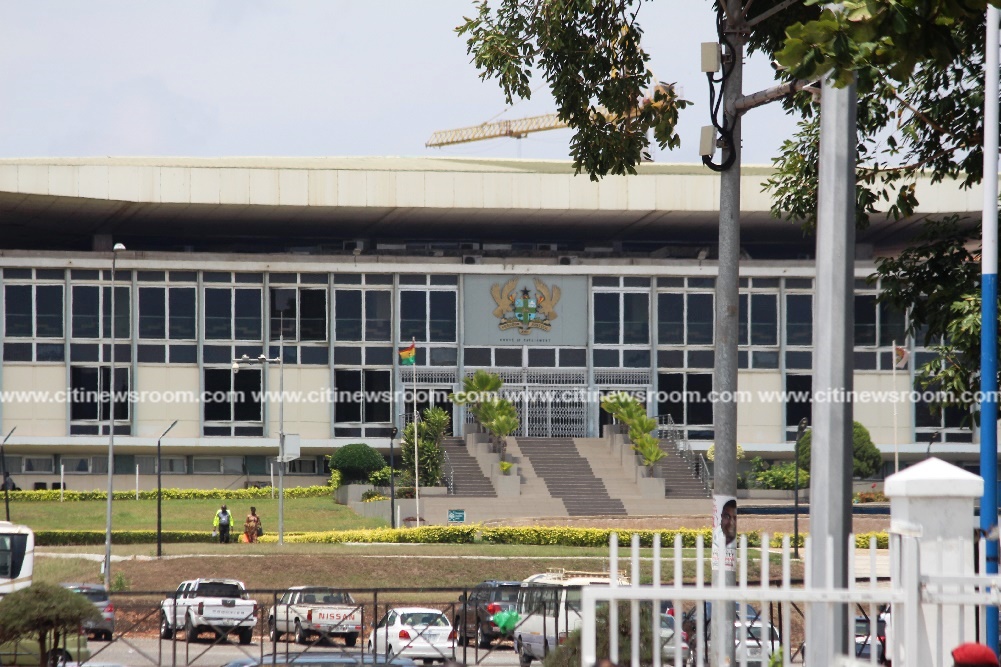 The government of Ghana is expected to make substantial savings with the expected passage of the Tax Exemptions Bill 2021.

The bill was laid in Parliament on the 16th of November 2021. The Finance Committee of Parliament is currently considering the bill.

For years, analysts have tried to quantify the losses and the haemorrhage to the state coffers occasioned by the unbridled grant of tax waivers.

The Institute of Fiscal Studies, IFS in its Assessment of 2019 Mid-Year Fiscal Policy Review stated that the failure of the government to get the Bill passed was costing the country “dearly”.

Moreover, the government itself has estimated that, if the Exemptions Bill is passed, it stands to save GH¢500 million of revenue that otherwise would be lost to tax exemptions in 2019.

This amount is more than the yield of the tax increases that have been announced.

“Failure to take action on exemptions is therefore costing the nation dearly and prompting the resort to tax hikes to plug revenue shortfalls”.

The country issued Eurobond of USD 750 million at an interest rate of approximately 8%.

The story was no different in 2014, where the country lost 5% of its GDP to tax expenditures amounting to USD 2 billion.

When the bill is passed and assented to, all the revenue leakage associated with unregulated tax exemptions is expected to be a thing of the past.

The bill, which seeks to streamline the tax exemption regime in the country, was first laid on the floor of Parliament in 2019, but was not passed before the tenure of the 7th Parliament elapsed on 7th January 2021.

In August 2021, a group of civil society organisations; Tax Justice Coalition, Ghana (TJC), the Parliamentary Network Africa (PNAfrica), and the Ghana Anti-Corruption Coalition Ghana (GACC), under the umbrella of the Legislative Advocacy Programme with funding from OXFAM rekindled efforts to ensure that the right tax exemptions regime is instituted in the country.

Following, the first reading and presentation of the bill, the parliamentary process requires that the Finance Committee considers it and reports to the plenary before the second reading stage where the policy and principles of the bill are debated.

As part of the process of consideration, the finance committee is expected to take memoranda from the public.

The bill was accompanied by a memorandum issued under the hand of the Minister for Finance, Ken Ofori-Atta.

It has 34 clauses that spell out the remit of the legal regime, the bill proposes.