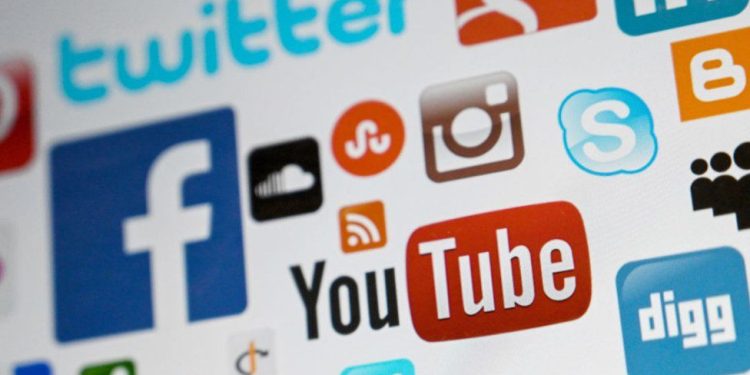 Debt collectors are now allowed to contact Americans on social media and by text message, according to new rules enacted by a US agency this week.

The rule from the Consumer Financial Protection Bureau (CFPB) opens the door for creditors to slide into the DMs of millions of Americans who have loans.

Critics say the messages could be lost online or lead to invasions of privacy and a proliferation of new scams.

Advocates say the change is a simple update to rules created in the 1970s.

The change, which was approved by the CFPB last year under the Trump administration, requires creditors to contact defaulters privately – meaning they can send direct messages but not post on your public-facing page.

Consumers can opt out of these messages, but creditors do not need permission to contact people. There are no rules for how many messages they are allowed to send.

Lenders had argued that the change was needed, given that the Fair Debt Collection Practices Act, which regulates the industry, became law in 1977 – long before the creation of social media and cell phone texts.

The rule also creates a new limit for phone calls. Seven calls can be made each week for any particular debt, but people with multiple debts may still be called dozen of times each week.

Debt collectors are also limited from contacting any consumer by phone within one week of speaking to them about a specific debt.

Mark Neeb, CEO of the debt collector trade group ACA International, said in a statement that the change represents “a small step forward in modernising communications with consumers”.

Critics say the option creates new ways for communications to go amiss, especially given that some people lack constant access to the internet. Messages about overdue bills, though private, could still be sent to the wrong person.

Around one-third of Americans who have had a credit report have a debt that has been sent to a collection agency, according to CBS News, meaning the rule could affects tens of millions of people.