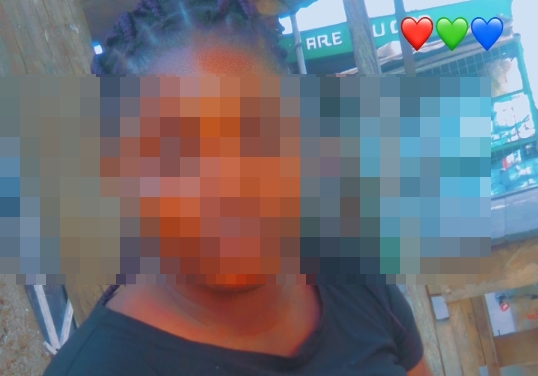 A 30-year-old woman, Comfort Tawiah is battling for her life after her jealous boyfriend poured acid on her over alleged infidelity issues.

The incident happened at Awutu Bawjiase in the Central Region.

Citi News sources say, the boyfriend, Ishmael Atsito Agbeshie, accused the girlfriend of cheating on him.

Narrating the incident to Citi News, the victim, Comfort Tawiah said her lover, had accused her wrongfully.

She explained that they have had heated arguments in time past over infidelity and the upkeep of their son.

According to her, the boyfriend on Tuesday took her phone and started calling male contacts on the phone in an attempt to ascertain which of them she was having an affair with.

In the end, the boyfriend poured a substance suspected to be acid on her.

The incident has rendered the victim partially blind, with parts of her body damaged.

Helena Mensah, the mother of the victim, is worried about her daughter’s condition.

Meanwhile, the perpetrator of the heinous crime, Ishmael Agbeshie, is currently on the run after the incident.