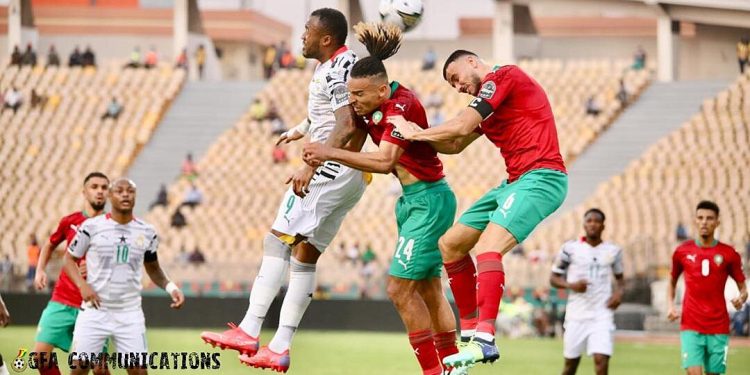 The Black Stars began their AFCON 2021 campaign with a disappointing 1-0 loss to Morocco.

An 83rd-minute Sofiane Boufal goal gave the North African giants a crucial win at the Ahmadou Ahidjo Stadium in Yaounde.

Milovan Rajevac’s side went toe to toe with the Moroccans who came into the game as huge favourites, having lost only one of their last 21 matches in all competitions. 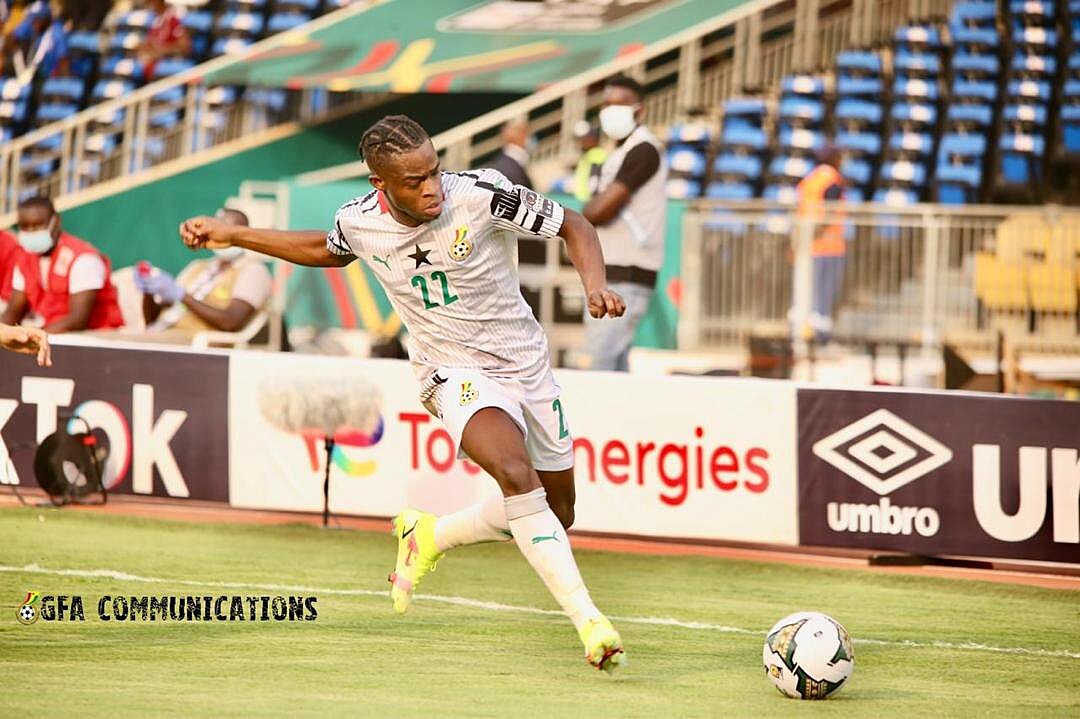 However, a dour first half was pretty even, with more fouls than clear-cut chances for either side.

Morocco’s best chance of the half came from a set-piece, as Wolves defender, Romain Saïss headed just wide from a free-kick.

Prior to that, Amallah’s long-range effort was hit straight at Black Stars goalie, Jojo Wollacott. 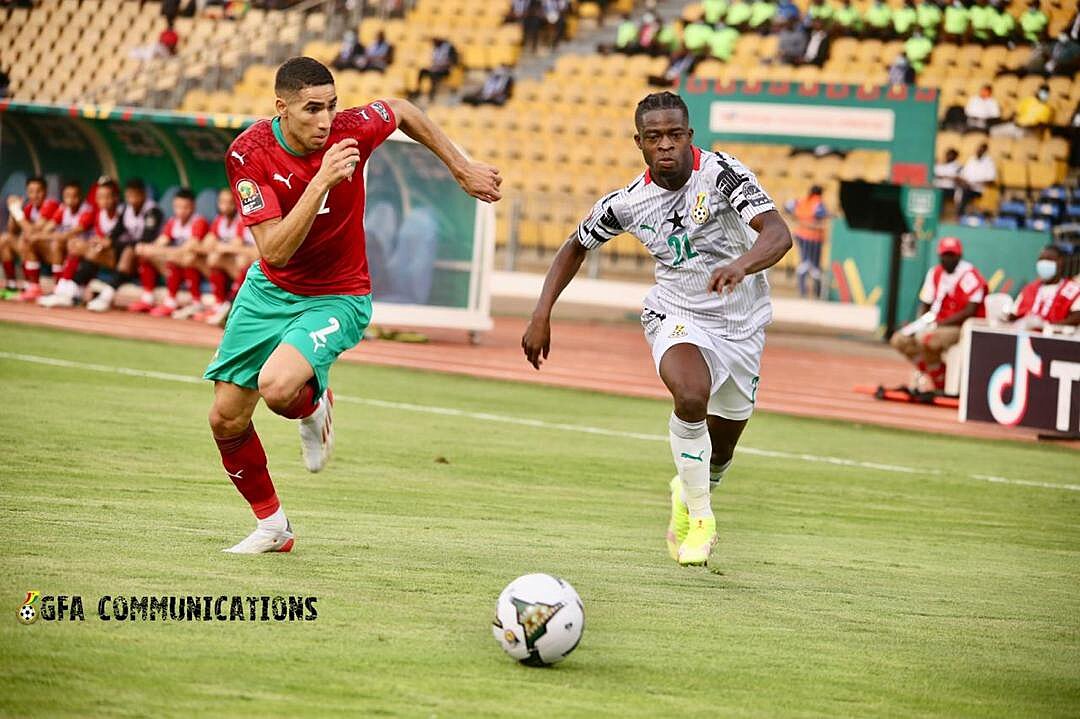 Rajevac’s side found chances difficult to come by, however, only barely threatening Morocco goalie, Bounou’s goal from a Partey freekick and a Joseph Paintsil run and shot.

The Black Stars had a strong penalty shout waved away by the referee right before the break when Andre Ayew was upended in the box. 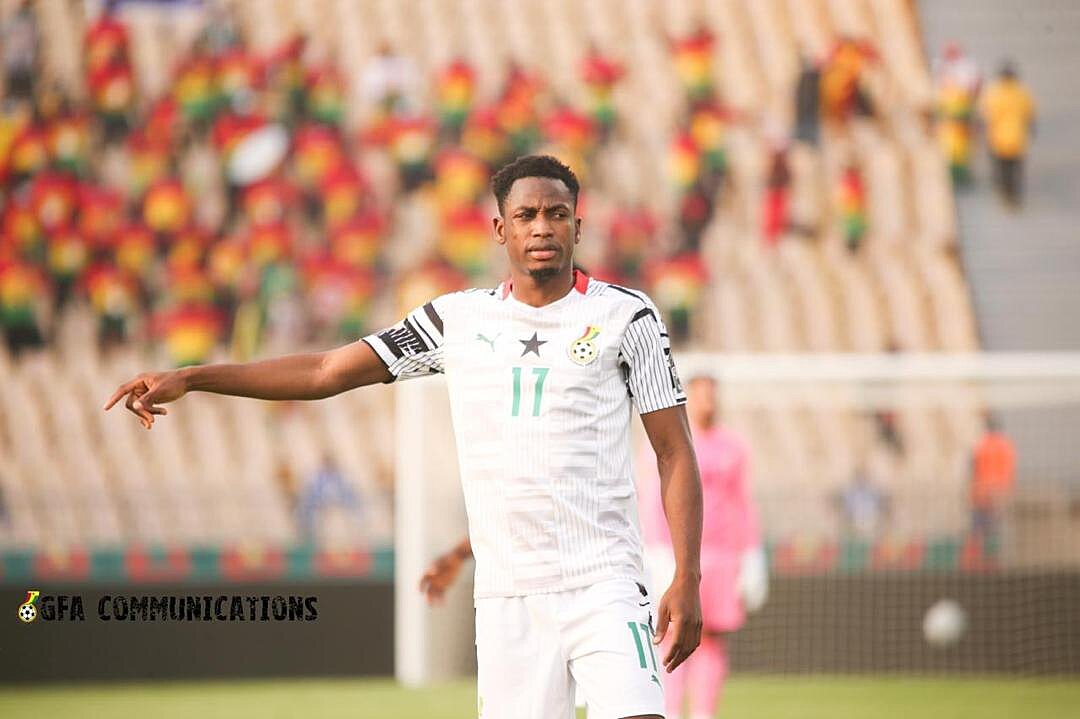 Both sides came out a little stronger in the second half and the game grew in intensity, but they continued to struggle to create clear chances.

Jordan Ayew had a cutback cleared behind for a corner before Andre Ayew volleyed a Baba Rahman cross over the bar.

A ball over the top from Alexander Djiku found Kamaldeen, who burst into the Moroccan box.

His cutback was cleared into the path of Paintsil, whose effort from outside the box was saved quite magnificently by Bounou.

Despite the period of pressure from the Stars, it was Morocco who took the lead.

Sofiane Boufal picked up the ball in the box after some pretty unconvincing attempts by the Stars defence to clear and fired past Jojo Wollacott.

This prompted a triple change from Milovan Rajevac as he brought on Fatawu Issahaku, Benjamin Tetteh and Daniel-Kofi Kyereh.

But it was the Atlas Lions who looked more likely to score again as Saiss headed wide from a free-kick before Wollacott was forced into a brilliant late save.

It was a disappointing start to the competition for the Black Stars who are looking to end a 40-year wait for an AFCON title. 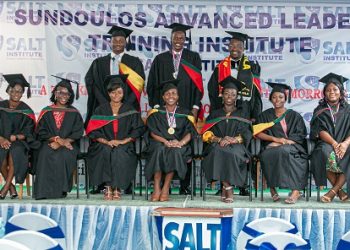 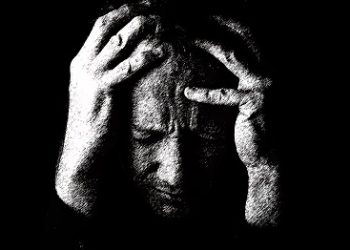 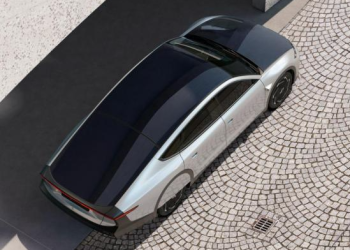 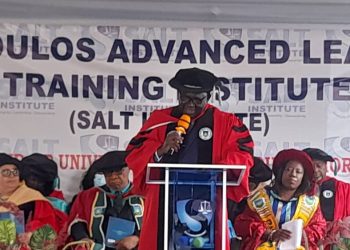