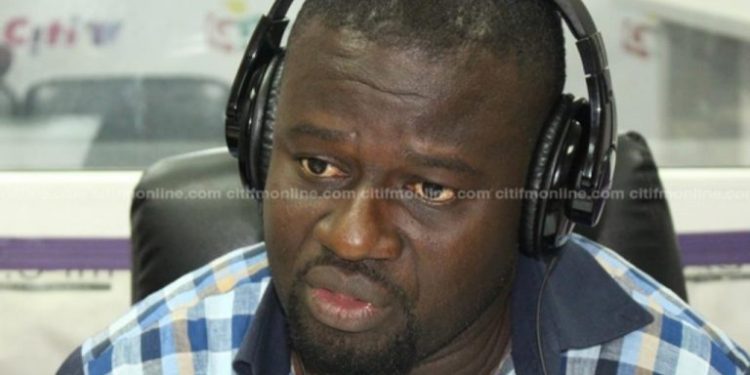 Majority Chief Whip, Frank Annoh-Dompreh, has hinted that the Electronic Transaction Levy rate of 1.75% will be reviewed when the house resumes for the second session.

Voting on the levy led to chaos in parliament as Members of Parliament were captured on tape exchanging blows. Opponents of the tax policy are demanding either a reduction of the rate or its total withdrawal.

The government has however not ceded to these demands.

However, in an interview with Citi News, Mr. Annoh Dompreh indicated that stakeholders have been extensively engaged and the E-levy would be tabled in a form acceptable to all.

On December 21, 2021, Parliament adjourned its sitting to January 25, 2022, without passing the controversial Electronic Transaction Levy of 1.75%.

It came after the house reconvened that day following the abrupt suspension of sittings by the Second Deputy Speaker, Andrews Asiamah, after a fight broke out during the voting on the levy.

The brawl saw dozens of the opposition parliamentarians exchange fisticuffs with their colleagues on the majority side, while some officials of parliament tried to protect the Speaker’s seat and the mace of parliament from being attacked.