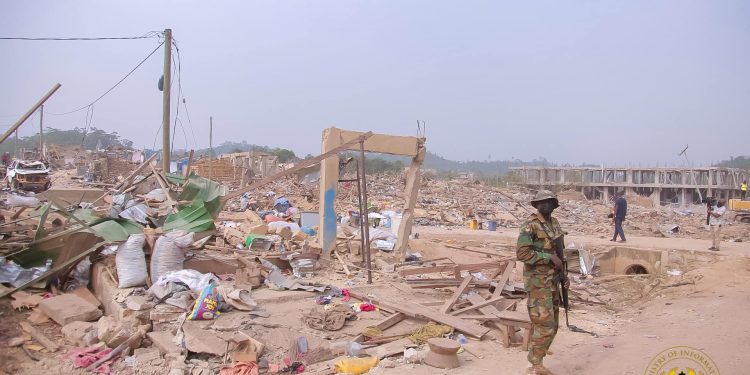 In the aftermath of the deadly explosion recorded at Appiate near Bogoso in the Western Region, fresh information provided by the police puts the total casualties at 190.

Out of this number, 96 of them have been discharged from the hospital, while 36 are still receiving treatment.

384 persons have been displaced. The death toll has been put at 13.

“Officially, the Ambulance Service and Allied Agencies recorded 190 casualties. Out of that, 13 are certified to be dead. It is not 17 as earlier reported. Rather, four of the injured were seriously wounded, and they were taken to the Okomfo Ankoye Teaching Hospital. Initially, due to their condition, it was misreported that they were dead, but when they were taken to the hospital, the medical officers certified that they were not clinically dead, and they were admitted and treatment is ongoing.”

The town of Appiate has been left deserted after the incident, which occurred after a truck conveying mining explosives crashed with a motorcycle, according to reports.

“Today, we can say that 36 are on admission at the moment 96 have been discharged, and they will be reporting to the medical authorities as and when necessary. Displaced persons are about 384, and they are being housed at St. Michael Catholic Parish at Bogoso,” ACP Kwesi Ofori added.

Vice President, Dr. Mahamudu Bawumia, who was in the town on Friday, assured that the government will do all it can to support the affected families, to ensure that normalcy is brought back to the town.

The Vice President, on behalf of the government visited the Bogoso Catholic Parish Relief Centre where over 300 of the displaced persons are being catered for and donated mattresses, bags of rice as well as GH¢200,000 for the upkeep of survivors. 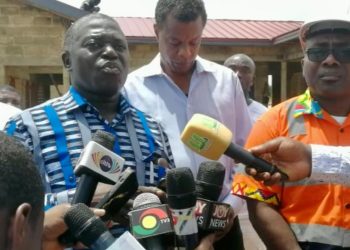 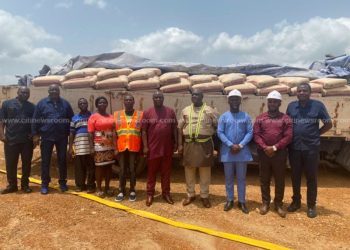 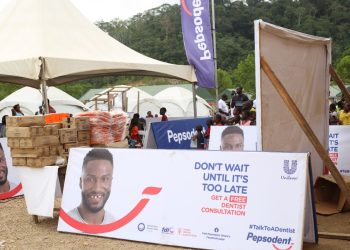 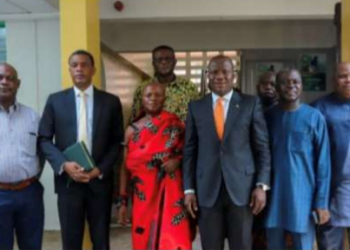 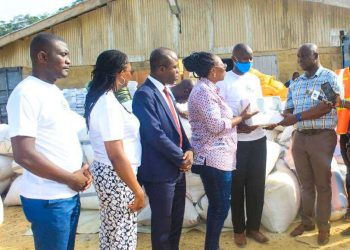 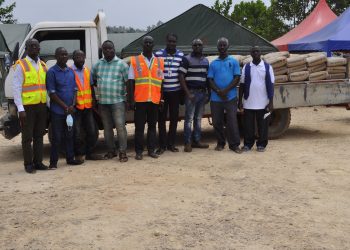