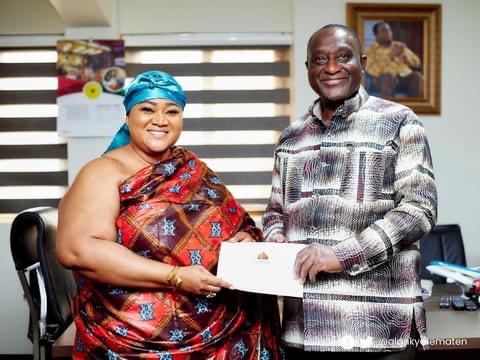 A delegation of queen mothers from the Asanteman Council of the Ashanti Region on Wednesday, January 26, 2022, led by Nana Agyakomaa Dufie II, the Mamponhemaa, paid a courtesy call on the Minister for Trade and Industry, Alan Kyerematen.

The visit of the queen mothers was on behalf of the Asantehemaa, Nana Konadu Yiadom III, to invite the Minister to the celebration of the 5th anniversary of her enstoolment as Asantehemaa.

The Minister in a post about the visit said, “As a son of the kingdom, I used the opportunity to discuss among many other things with them, as well as the way to establish a monument in honour of the queen mothers of the kingdom.” 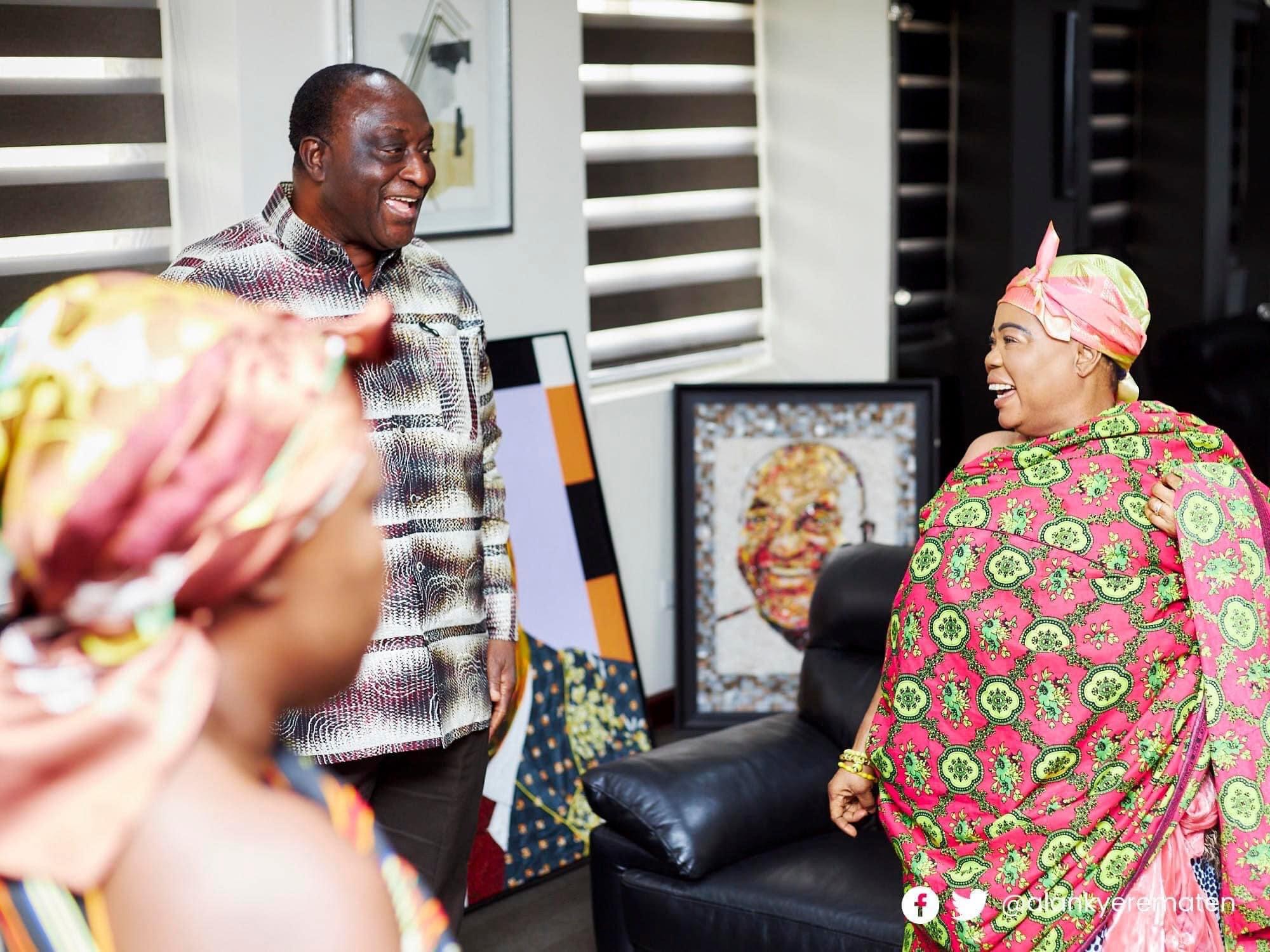 The queen mothers explained that the event, being the first of such celebration of an Asantehemaa, could be turned into an annual affair to bring the people together in a festive mood and also to attract tourism. 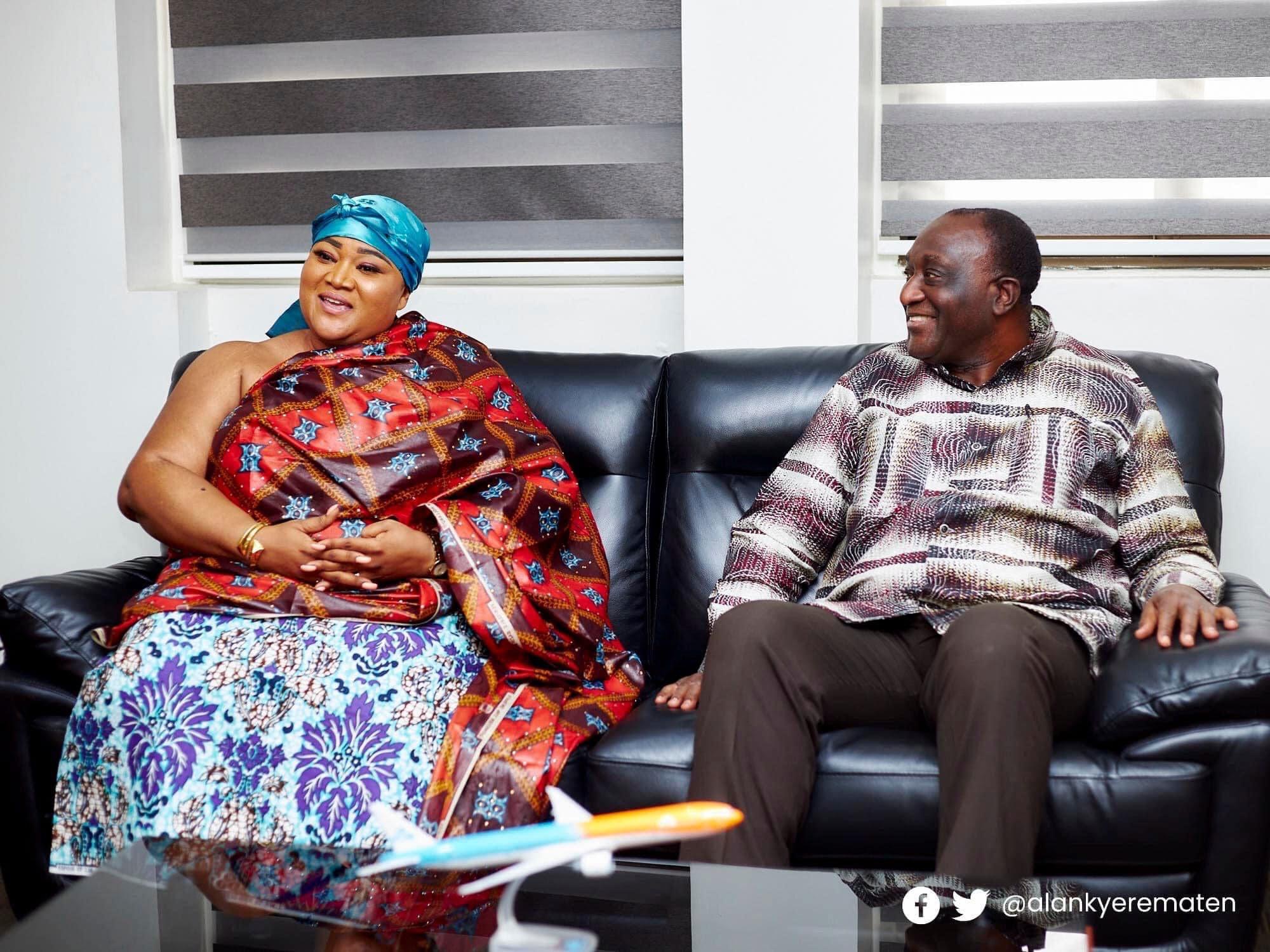