The trial of Cassiel Ato Forson over allegations of willfully causing financial loss to the State did not commence today, Monday, January 17, 2022, due to the unavailability of one of the accused persons, Sylvester Anemana.

The Ranking Member on Parliament’s Finance Committee, Cassiel Ato Forson, is charged with the offence for his alleged role in the purchase of 200 ambulances by the Health Ministry at the time he was a Deputy Finance Minister.

He is to be prosecuted together with the former Chief Director of the Ministry, Sylvester Anemana, and a Businessman, Richard Dzakpa.

Justice Afia Serwaa Asare Botwe of the Financial Court 2 Division of the High Court, after calling the case on Monday morning, announced the absence of Mr. Sylvester Anemana in court, citing health reasons.

Corroborated by the accused person’s lawyer, Dr. Abdul Basit Aziz Bamba, the letter read by the Presiding Judge said the accused person was under medical care and won’t be available for Monday’s court proceedings.

Challenged by the development, Justice Asare-Botwe adjourned the case to Tuesday, January 18, 2022.

Mr. Cassiel Ato Forson seemed to enjoy the full support of both his National Democratic Congress, NDC, party, and the parliamentary membership.

The State’s Charge is being led by Attorney General and Minister for Justice, Godfred Yeboa Dame.

How place of birth shapes chances of going to university: evidence from 7 African countries 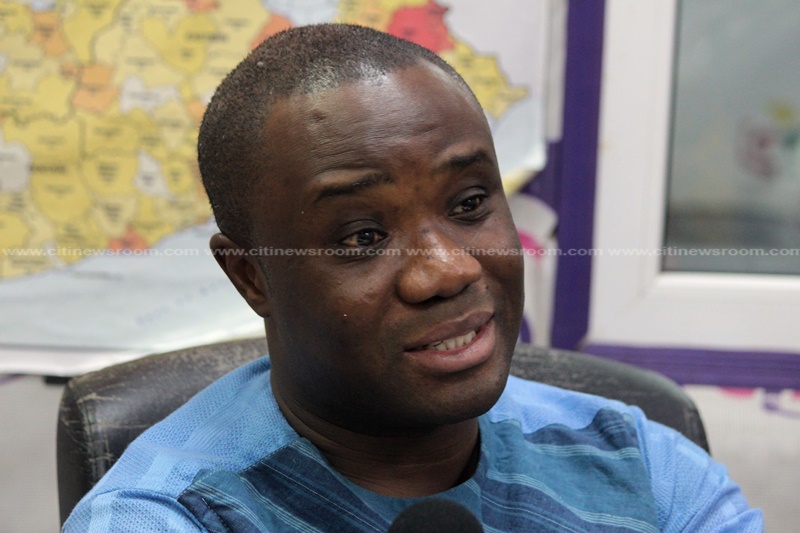 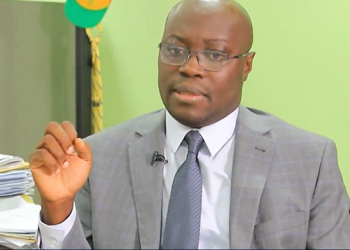 MPs should be given state cars for official purposes – Ato Forson 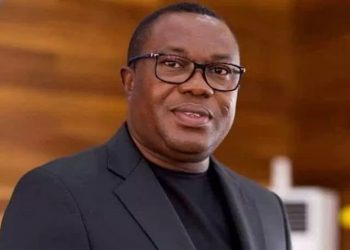 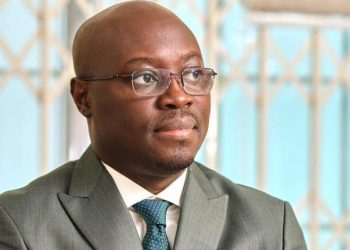