Bright Simons writes: Why the Ungodly Haste to Pass e-Levy? 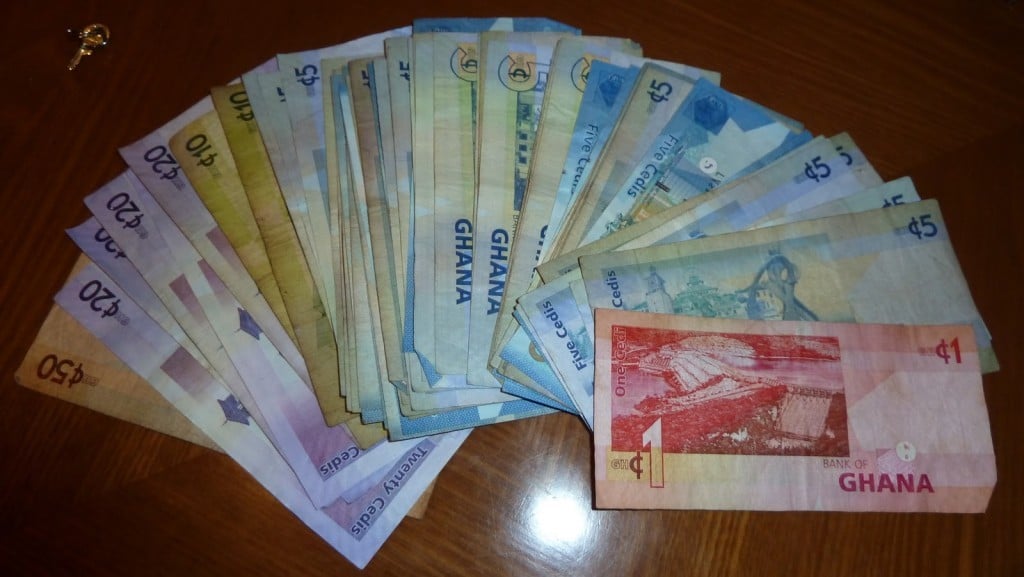 Tomorrow, the 25th of January 2022, the Finance Minister intends to return to Parliament to bulldoze through the controversial e-Levy bill.

Sentiment surveys show overwhelming dislike for e-Levy among Ghanaians. I have no doubt that scientific polling would corroborate the distaste of the general public.

Of the 66 swing constituencies in Ghana, NPP, the ruling party, won 17 in the last (2020) elections. In 2016, it won 49. In effect, the NPP’s popularity in its marginal seats declined by ~60% in just one electoral cycle. Whilst poor infrastructure and jobs tend to dominate voter concerns in Ghanaian elections, swing voters, as a subset, highly prioritize cost of living. Of a representative sample of 50 low and middle income countries, the World Population Review ranks Ghana highest in its Cost of Living Index.

Why then are the ruling party’s Members of Parliament (MPs) so relaxed about the widespread perception among people that e-Levy will worsen the already high cost of living? Is it not evident to them that failure to achieve consensus, even if it means spending more time convincing Opposition MPs and Civil Society activists and making some reasonable concessions, imply putting several marginal seats in urban Ghana at risk? Are there no NPP MPs in marginal/swing seats that worry about the impact of e-Levy on their electoral chances in 2024? Are there no NPP MPs with a difference of opinion about how e-Levy could be designed?

Given the many options available along several key dimensions, can any major political party really manifest the total degree of acquiescence being observed in the NPP right now? No squabbles at all about the rate (should the Finance Ministry stubbornly cling to 1.75%?) About the floor (should it stay at 100 GHS at all cost)? About the range of exemptions (should payments for social services be taxed? Should internet banking be covered?) Etc.? Can it really be the case that not one of the 137 NPP MPs, and the thousands of professional economists, accountants, policy practitioners and the like in the NPP, have any difference in opinion whatsoever about how e-Levy should be designed?

The evidence suggest, incomprehensible as it may seem, that the entire NPP really believe that no changes to the original blueprint suggested by the Finance Ministry is desirable or possible. Or they are much too concerned about being seen as trouble-causers that they are willing to participate in this hasty bulldozing even if it will also damage their relationship with the Minority and make conducting business in the house hell for the NPP parliamentary leadership.

Perhaps, the view in the NPP is that 2024 is far away. Ghanaians would have forgotten by then, especially if e-Levy proves to be a bitter but effective medicine. Furthermore, they probably reckon, that proving to investors and the public that NPP has what it takes to push whatever agenda it wants in Parliament is much too important in reducing the risk perception that has built up around the government’s ability to execute its policy in the face of a hung parliament. A calculated decision may thus have been taken to risk any chance of improving the cordial atmosphere in Parliament in order to assert political supremacy.

Beyond the realpolitik, the Finance Ministry (most definitely with the backing of the President) have also been at work on other tactics since they first broached the e-Levy and got some of us to share our views. They have made it clear that they intend to optimise the administration of the tax until they hit the $1.15 billion some of us felt was unattainable with the original design. By fiercely narrowing the exemptions, capturing internet banking transactions and refusing to shave even a basis point off the rate, they may yet defy initial scepticism and collect their intended booty, but there will be a price.

First, the resistance from the Opposition NDC in parliament shall be staunch, as would that of Civil Society. Neither has been consulted or engaged since the last raft of nasty scenes in parliament. In fact, some have been antagonised. The e-Levy shall become a major symbol of political intransigence in a period of inevitable increases in economic hardship due to the current headwinds. People will add it to petrol pricing and the upcoming increase in fees for public services (15% across the board) as some kind of towering beacon to the idea that the ruling party “doesn’t care if you suffer”. Such sentiments may not blow over as quickly as the government hopes.

Second, the government blew the chance to work in good faith with well-meaning critics who accept the fact that the increasing digitisation of economies around the world does call for updates to tax strategies to tackle potential losses of government revenue. It blew the chance for a robust debate about how to design a more sensitive and strategically sound digital taxation model. It has failed to engage genuinely on the data, the principles, the approach and the pitfalls. Its hardcore approach will make it harder to reverse course on some fronts when the situation demands it. A government should never allow itself to be boxed into losing flexibility.

Third, the government chose to preempt a plan by the Ghana Revenue Authority to sharpen its ability to collect digital taxes, in a broader sense. A plan that has received funding from the British government and support from elsewhere. A political fight is now guaranteed when those plans are finally unveiled.

Yet, the fact that more and more people are choosing to sell everything from waakye to earrings on Instagram rather than on more structured e-commerce sites or physical shops points to more worrying trends than anything e-levy is meant to solve. Because such “informal” operators can continue to accept “cash on delivery” and stay under the radar by avoiding taxable channels whilst still mobilising sales through digital means. By adding e-Levy into the mix, Ghana risks accelerating a trend where digitisation promotes informality rather than help fix it.

The government’s response to that concern is to narrow exemptions in order to prevent gaming of the e-Levy. Whilst acknowledging that this tact may well help it clock the $1.15 billion target it is so adamantly pursuing, we must also hasten to point out the new risks it has created.

Formal credit from banks to the private sector has been plunging for a while.

The hope on the horizon to sustain demand has been the rise of digital lending platforms and a resurgence of the microcredit sector following the devastating events in the financial sector in recent times. E-Levy will constrain that growth by adding an effective tax on repayments. Because of the Finance Ministry’s anti-gaming tactics, and because the new lending models prefer frequent servicing, the cumulative cost of credit will rise considerably. Everytime a borrower services a debt in the emerging fintech or traditional banking sector, the effect of the e-Levy would be to jack up the perceived interest rate. Whilst the microfinance companies will try to accommodate cash payments to lower servicing costs for their customers, the emerging digital players cannot, thereby stunting their growth.

The aggregate impact of similar transactional costs in the economy could be far more distortionary than can be predicted in advance. But their primary effect would be to contribute to already rising inflationary pressures as certain economic actors are forced to simply price in higher transactional costs. When that happens, demand contraction, and with it downward pressures on GDP growth, may result, contributing collectively to a sense of low economic well-being. Demand and growth pressures of this type can fuel their own cycle in a manner that defeats the government’s ability to rein them in ahead of the 2024 elections.

A clue that transactional costs can affect demand (eg. various economic actors lowering spending if they can’t avoid the tax) in the digital sector in just this manner can be found in how Communication Service Tax (CST) has generally performed after rate hikes and drops. An increase in CST rate by a whopping 50% (from 6% to 9%) in 2019 did little to substantially raise revenue. CST outturn actually dropped from about 420 million GHS to 414 million GHS. Despite a reduction in rates from 9% to 5% in 2020, the total take actually went up. The expected total take in 2021 is about 570 million GHS, despite the nearly 45% rate reduction since 2019. In short, the government’s adamant stance on the absolute rate of 1.75%, even at the risk of a damaging confrontation in parliament, is not backed by any serious modelling of digital tax behavior/performance. Sustaining higher demand for goods and services is more critical, and taxes should be designed in order not to suppress economic sentiment.