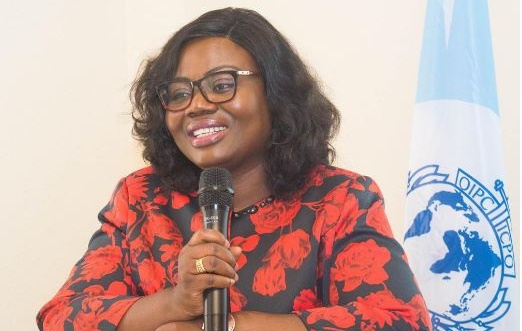 The Executive Director of the Economic and Organised Crime Office (EOCO), COP Maame Yaa Tiwaa Addo-Danquah, says it is crucial for EOCO to develop and implement pragmatic initiatives to fight corruption and organised crime.

According to her, huge resources have been siphoned by syndicates of organised crime over the years, hence the need for EOCO and other sister agencies to act immediately.

Speaking at a conference of Regional Directors and Unit Heads, COP Tiwaa admonished officials of EOCO to be professional.

“As you may be aware, it is engraved in theory and deeply rooted in practice that organised crime takes an adverse toll on the public purse of every economy. This is further worsened by institutional corruption, which hinders economic development and affects short and long-term goals of development plans. Corruption leads to wastage of state resources, weakens the income stream and affects the just distribution of resources.”

“This vision is not far-fetched. Achievement of total transformation is largely anchored on equipping Human Resources. I am determined and committed to ensuring that, together with management, the human and material resources will be improved significantly in line with acceptable standards.”