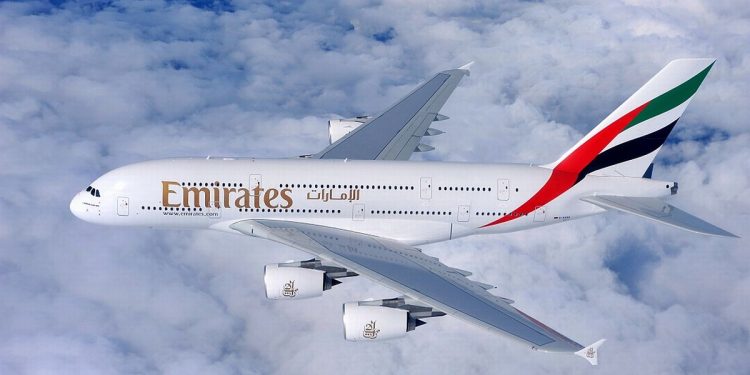 Such passengers are not permitted to enter or transit Dubai.

This is the latest update to the earlier ban on some eleven countries in Africa.

Six more African countries including South Africa, Ethiopia, among others, have been added to the list bringing the total to seventeen.

All other exempt passengers must present a negative COVID-19 PCR test certificate with a QR code for a test conducted at an approved facility within 48 hours of departure. Validity must be calculated from the time the sample was collected.

They must also present a negative COVID-19 Rapid or Real Time PCR test certificate with a QR code for a test conducted at the departure airport within 06 hours of departure.

“[They] Must undergo COVID-19 PCR test on arrival and must remain in self-quarantine until they receive the test result. Only children under the age of 12 and passengers who have a moderate or severe disability are exempt from taking a COVID-19 PCR test,” the statement added.

The first travel restriction that took effect on December 28, 2021, was received with mixed reactions from some stakeholders.

The CEO of Adansi Travels, Gideon Asare, called for swift intervention from the government of Ghana to resolve the issue to allow passengers to travel to Dubai.

According to him, Dubai has been the main destination for tourists and any ban on travelling will take a toll on their business.

“Any travel ban on Ghana will affect our business because we rely on Dubai to survive,” he said in an interview with Citi News.

Meanwhile, the ranking member on Parliament’s foreign affairs committee, Samuel Okudzeto Ablakwa has called on African countries affected by the ban to retaliate in equal measure to force the UAE to back down on its restrictions.