Family of seven die after fire gutted their apartment 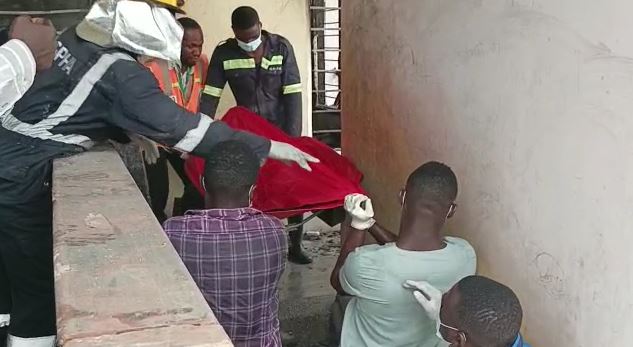 A 60-year-old man, his wife and five children, including a four-month-old baby, have been burnt to death after fire swept through their residential property at Gomoa Budumburam in the Central Region.

The man has been identified as Robert Assan Donkoh.

According to some neighbours who spoke to Citi News, they heard the victims screaming for help from their apartments at around 5 am on Saturday, January 15, 2022. 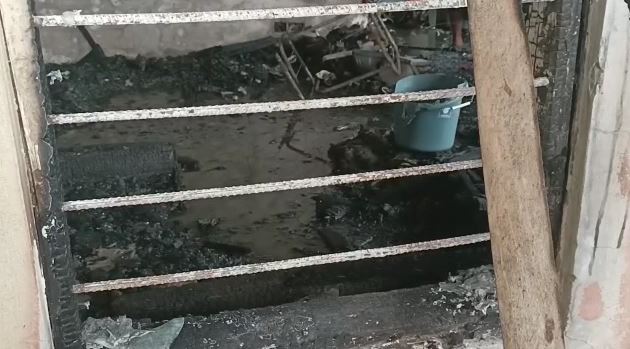 Fire officers say the cause of the fire is not yet known, but they will immediately commence investigations into the incident.

Assistant Divisional Officer for the Gomoa Budumburam Fire station, Patrick Bawa who spoke to Citi News said they received a distress call around 6:35am and by 6:40am a team arrived at the scene of the blaze.

“The fire was burning seriously, and our men were able to bring the flame down within some few minutes, and it was there that we realized that the family of seven are all dead in the debris. We are still investigating and we have asked the police to protect the place for us. We will come back for further investigations,” he said. 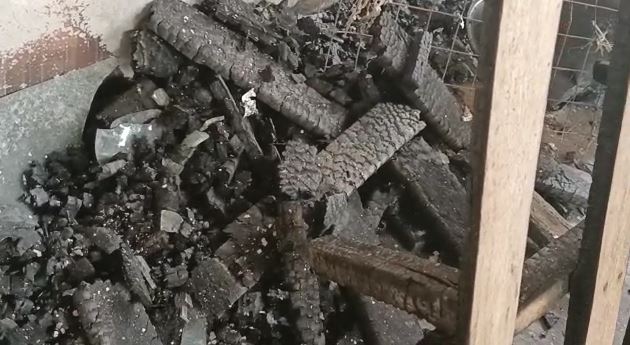 He called on the public to ensure they have fire safety systems such as smoke detectors, fire alarms and fire extinguishers in place to help in fighting fire. 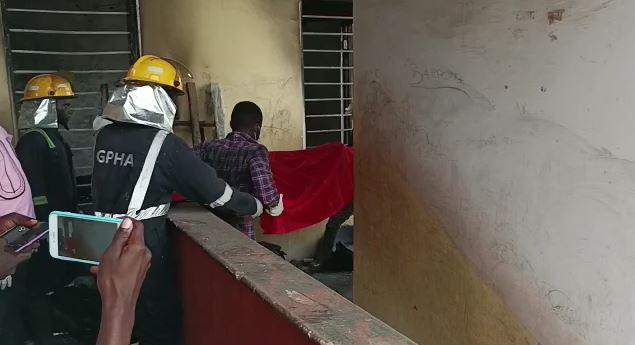