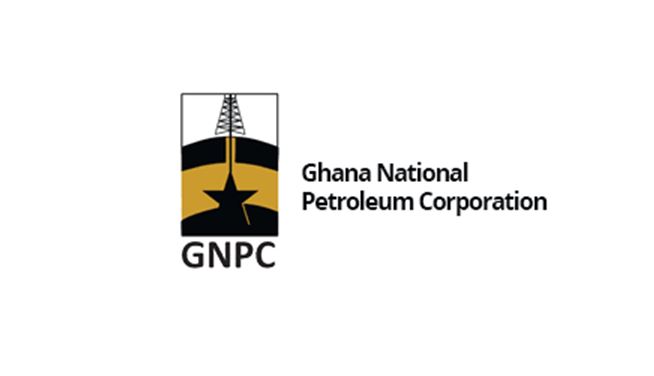 The Ghana National Petroleum Corporation has denied any wrongdoing in acquiring the 7% participating interest ceded to it by Kosmos Energy from a $750 million assets acquired from Oxy in 2021.

The Africa Centre for Energy Policy accused the GNPC of side-stepping the Petroleum Revenue Management Act in the setting up of a subsidiary company to manage the acquired interest.

According to the energy think tank, the subsidiary known as Jubilee Oil Holdings whose beneficial owners are unknown, has been registered in a tax haven with Freddie Blay and KK Sarpong, who are board chairman and CEO, respectively, as directors.

The group alleged that the new subsidiary is different from GNPC Exploration and Production Company, earlier communicated to be the one to be assigned the 7% interest.

But Citi News sources close to the corporation say no law has been breached with the purchase.

The source further clarifies that the board chairman and CEO are not directors but holding the company in trust for GNPC, which will be the beneficial owner of Jubilee Oil holdings.

The African Centre for Energy Policy (ACEP) has called on the Ghana National Petroleum Corporation (GNPC) to give more insight into how it intends to finance the $199 million acquisition of Jubilee and TEN Oil Fields ceded to it by Kosmos Energy.

ACEP, at a press conference on Thursday, January 13, 2022, disclosed that GNPC has set up an offshore company in Cayman Islands to receive the 7% commercial interest in the blocks.

According to ACEP’s lead for petroleum and conventional energy, Kodzo Yaotse, “GNPC is acquiring 7% of Jubilee and TEN oil fields ceded to it by Kosmos energy from a $750m acquisition of Oxy’s interest in October 2021. The Corporation has not communicated how it intends to finance the $199million acquisition, leading to speculations of illegality in breach of PRMA.”

“The Corporation has set up an offshore company in the Cayman Islands to hold the 7% interest, rather than owning it directly or through a subsidiary in Ghana. Thus raises the bar on opacity and worsening accountability associated with the Corporation,” he stated.

The policy think tank is therefore calling on GNPC to fulfil all ‘legal righteousness’ as expected of them.

Forts, castles and marketability for revenue; are we doing enough? [Article]

Forts, castles and marketability for revenue; are we doing enough? [Article]