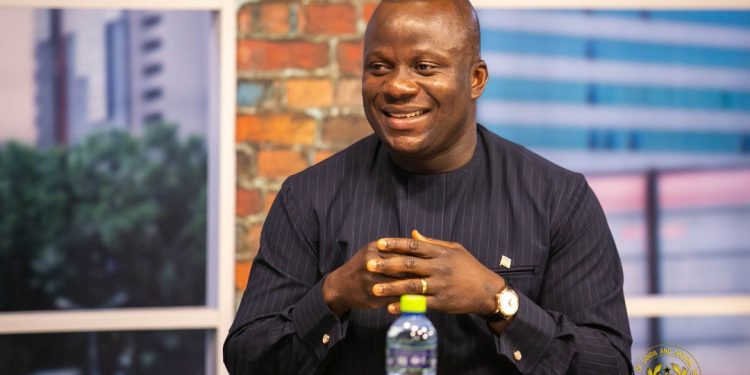 The government has rolled out a massive reclamation initiative to ensure the restoration of degraded lands to their previous state.

The Minister of Lands and Natural Resources, Samuel Abdulai Jinapor, who disclosed this, said the roll-out will be targeted at lands that have been degraded as a result of illegal mining, popularly known as galamsey.

“The Southern part of our country has been degraded as a result of illegal small scale mining and the President is taking the view that we work to reclaim these degraded mined-out sites with all the attendant consequences as we are all familiar with. What we intend to do is to have a massive roll-out across the country,” Mr. Jinapor said.

The Minister said the government will ensure that small-scale miners re-vegetate mined-out sites to prevent degradation.

“Small scale miners excavate the land and leave behind these degraded mine sites and the taxpayer has to cough up money to reclaim the lands, and therefore we will insist on concurrent reclamation and re-vegetation. When you excavate, you reclaim and re-vegetate.”

Over 200 military personnel were deployed to flush out illegal miners destroying water bodies in the country under the Operation Halt campaign.

After several months of operation, the Minister has indicated that the country is not out of the woods yet in the fight against the menace.