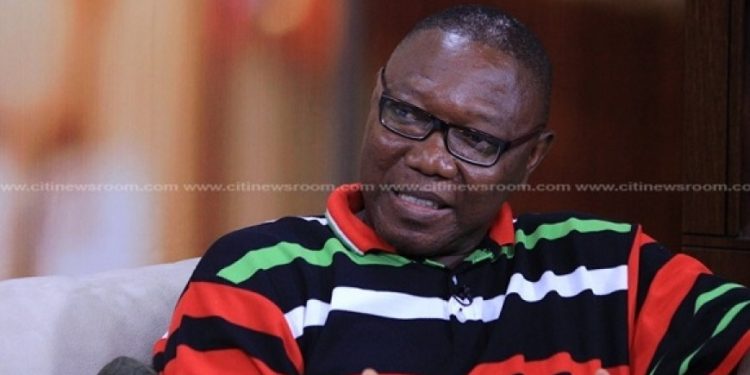 Deputy Ranking Member on the Education Committee of Parliament, Dr. Clement Apaak, has charged the government to find the financial resources required to meet the demands of striking public university lecturers.

Members of UTAG embarked on a planned industrial action today, Monday, in a bid to demand better conditions of service, which they describe as worsening.

The association over the period has been asking the government to restore the conditions of service agreed upon in 2012.

The conditions of service, then, pegged the Basic plus Market Premium of a lecturer at $2,084.

UTAG has complained about the fact that the current arrangement has reduced its members’ basic premiums to $997.

Speaking on the issues, the Builsa South MP, who served as a lecturer before he got into politics, urged the government to prioritise the concerns of UTAG.

“The issues are very clear. UTAG has issued a statement outlining why they have chosen to do what they are doing today. And it all boils down to the government finding the resources to address their needs because the issue of remuneration continues to be the bone of contention. The university lecturers over the period have also had their workload increased.”

‘Strike is UTAG’s only option’

The University of Ghana Chapter of UTAG is asking its National Executive Committee to ignore any form of engagement with the government to call off the strike until their issues are addressed.

According to UTAG, the government has been laid back in delivering on agreed timelines for their Interim Market Premium and the implementation of the single spine pay policy.

The Secretary of the University of Ghana Chapter of UTAG, Professor Ransford Gyampo said it is regrettable that since 2013, negotiations with the government have not reached an amicable solution.

“If they [government] call any meeting, I will advise that we don’t honour such a meeting because we’ve been meeting in perpetuity since 2013. From 2013 to 2022 and we’ve been negotiating, and you want us to keep negotiating and keep talking? What else can we do besides the strike because we’ve been talking?” he said. 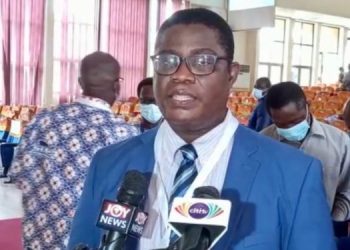 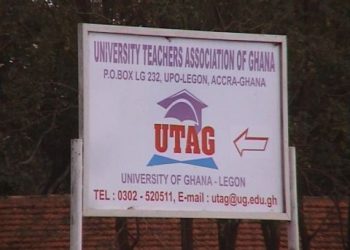