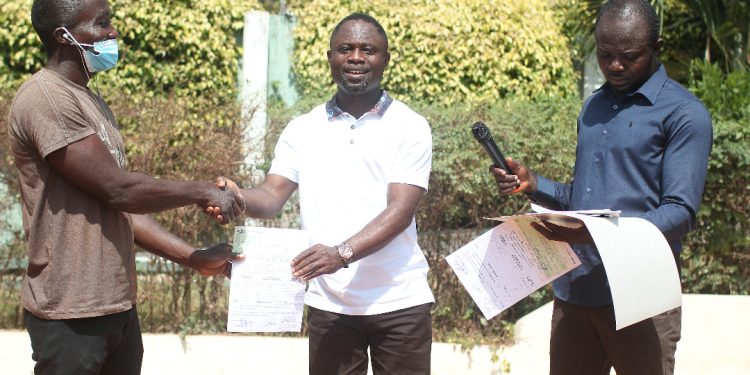 The Member of Parliament for Juaboso in the Western North Region, Kwabena Mintah Akandoh, has offered a scholarship worth GHS 100,000 to needy but brilliant tertiary students in his constituency for the 2022 academic year.

The over 55 beneficiary students were offered the scholarship to among others pursue medicine, pharmacy, engineering, and nursing at the country’s public universities and the various colleges of education.

The initiative according to the MP, is to cushion the students to attain their academic goals. 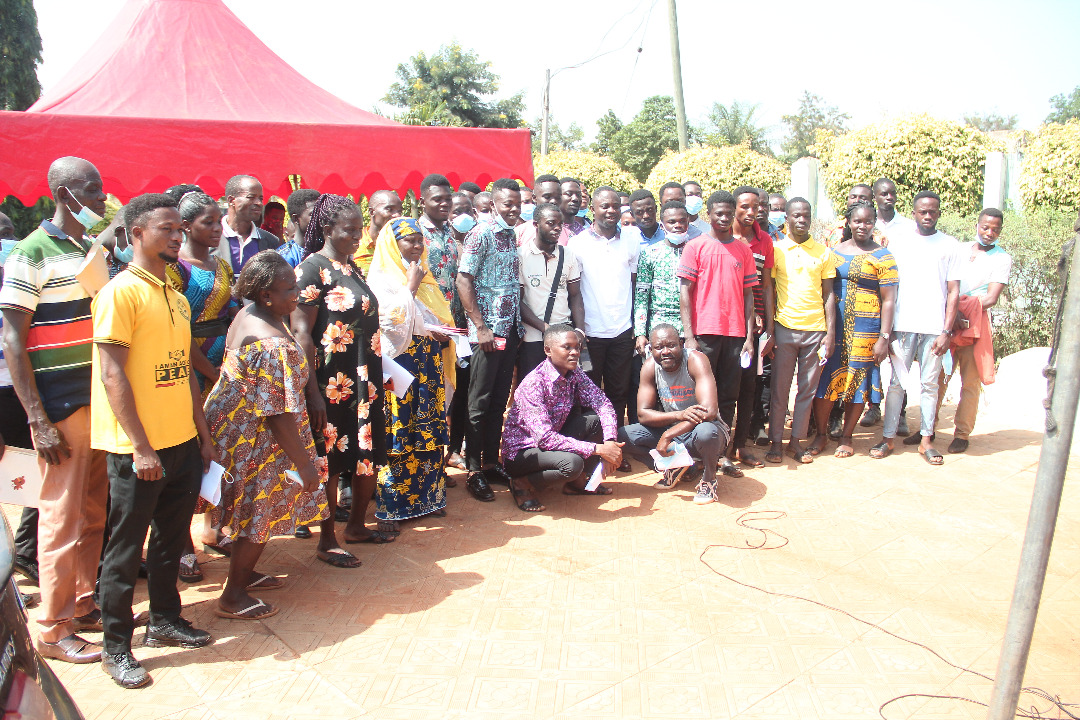 He further explained that the hardship in the country which is having a toll on cocoa farmers who have no resources to further their education is the reason he introduced the scholarship scheme.

“This is a rural constituency, and the major occupation is here is cocoa farming, and so if the crop year doesn’t go well people really suffer. Looking at the economic conditions in the country, the hardship is really reflected in my constituency, so I get a lot of calls and applications from students who have gained admission but can’t afford their admission fees plus continuing students who are unable to continue their education. So I decided to dedicate some amount of money as I have been doing every year to enable them to realize their academic goals.” 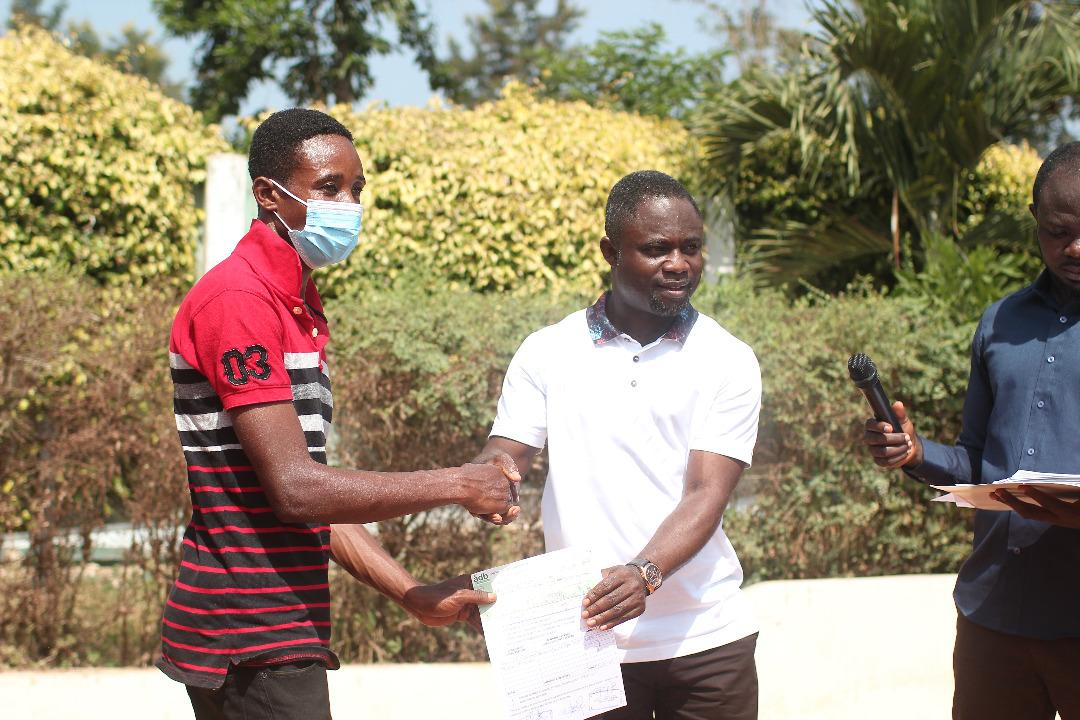 The MP at a brief ceremony to hand over the cheques paid into the accounts of the schools observed that GHS 100,000 has been expended on the students.

He also used the occasion to caution the students against social vices which have the tendencies of impacting negatively on their academic fortunes and charged them not to let him and the constituents down.

“If you really want to succeed as a young man, there are certain vices you must do away with. If you are coming from the rural areas, there’s no need for you to go and adapt certain behaviors like drinking, smoking, womanizing, and others that will divert your attention from studies.” 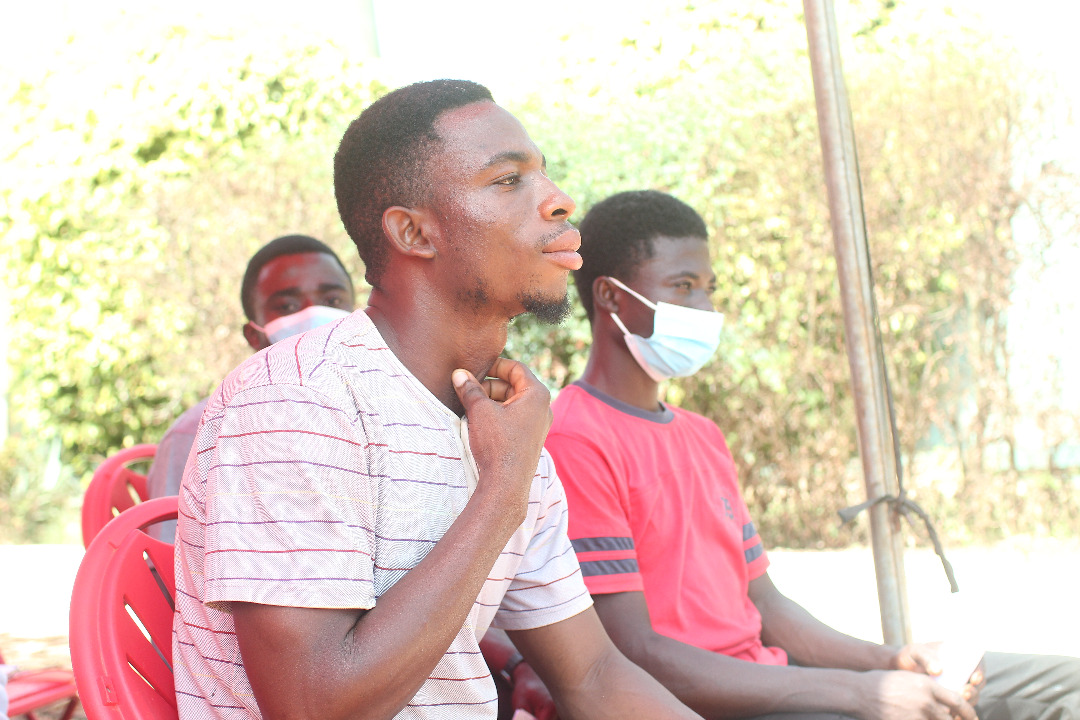 He also challenged the students not to abandon their constituencies, but to return home after their period of study and impart the knowledge they’ve acquired in order to help build the capacities of others.

Some elated students and excited parents who were at the function were full of praise for the MP for the roll-out of the scheme.

Francis Xavier Amoakohene, the last of 11 children of his family, gained admission to study medicine at the University of Health and Allied Sciences. Amoakohene, who earlier had been having sleepless nights over how his mother, a cocoa farmer, would finance his education, said a burden has been lifted off his shoulder. 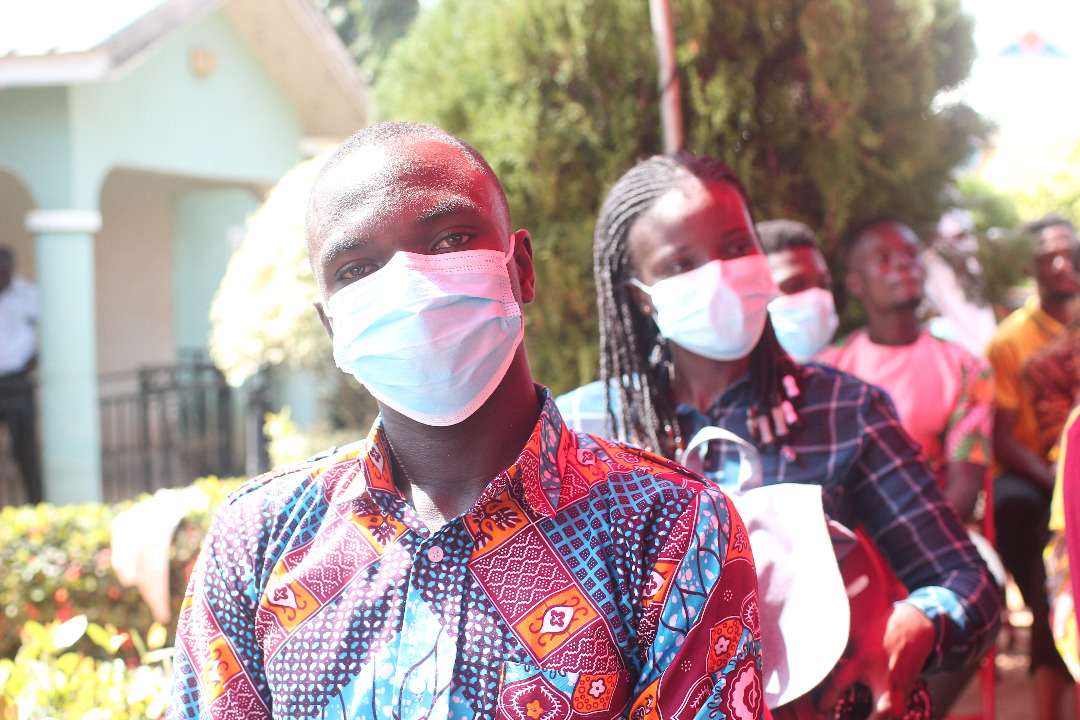 “My mother is a peasant farmer whose annual salary is less than GHS 3,000 and that money can’t afford the books and even the admission fee, so I am very happy to receive this scholarship. I assure the MP that I will return and help the constituency,” he added.

Another student, Gifty Nkrumah, received a scholarship to pursue a master’s in Clinical Biology at the Kwame Nkrumah University of Science and Technology. She had been home for two years after her undergraduate program and was thrilled by the support provided by the MP.

Meanwhile, the MP says provisions are being made for unsuccessful applicants to ensure they also attain their academic dreams. 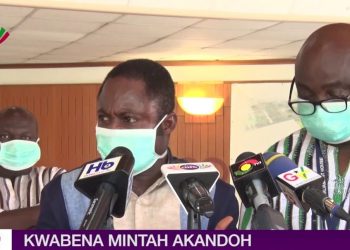 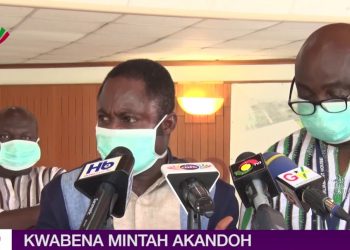