Nurses at the Out-Patient Department of the Kpandai District Hospital have today laid down their tools following an alleged assault on their colleague by a Customs officer.

The Customs officer is said to have driven in with a patient and took offence when the nurse asked him to park his car in an orderly fashion.

“According to the lady who was being assaulted, the officer just moved the car about a foot and re-parked there again. When she now attempted to explain to him a second time, the officer started beating her up,” the District Chairman of the Nurses and Midwives Association, Yahaya Alhassan, said to Citi News.

“According to the lady, she also picked a chair at the OPD to defend herself and the guy collected it [the chair], kicked her to the floor and slapped her several times.”

Mr. Alhassan blamed the unfortunate situation on the lack of security at the hospital and demanded an immediate arrangement to protect their workers.

“Our staff cannot work in an insecure environment. We think that they should provide security to all wards,” he stressed. 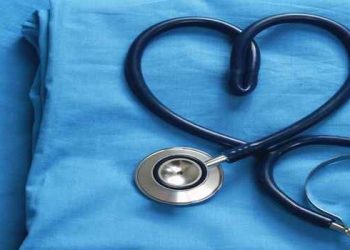