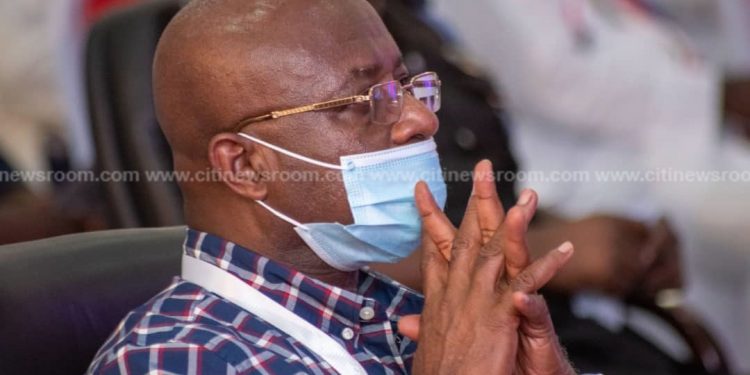 The Majority Leader in Parliament, Osei Kyei-Mensah-Bonsu, says there is a need for the country to re-evaluate the method of selecting ministers, in order to add value to governance.

According to the Majority Leader, the current trend where persons with no technical capabilities are elected must be discontinued.

Mr. Kyei-Mensah-Bonsu also said the practice where ministers who are reshuffled to head different ministries do not go through a second vetting to ensure their competence for the new position was also worrying.

“We are not adding value to our governance, and the fault is not in our stars. The fault is in us,” he said.

The Majority Leader also suggested capping the number of ministers.

“Hasn’t the time also come for us to place in the constitution an upper limit on the number of ministers that we have?”

He further said that cabinet ministers are the only ministers that shape policy.

“How come when the constitution places a ceiling of 19 cabinet ministers, we may have had, outside the regional ministers, 40 to 45 ministers. What is the relevance?”

Mr. Mr. Kyei-Mensah-Bonsu was speaking at the Constitution Day Public Lecture at the UPSA under the theme “Avoiding the impending death of the 1992 Constitution.” 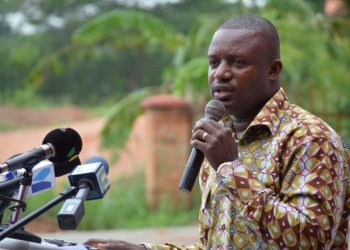