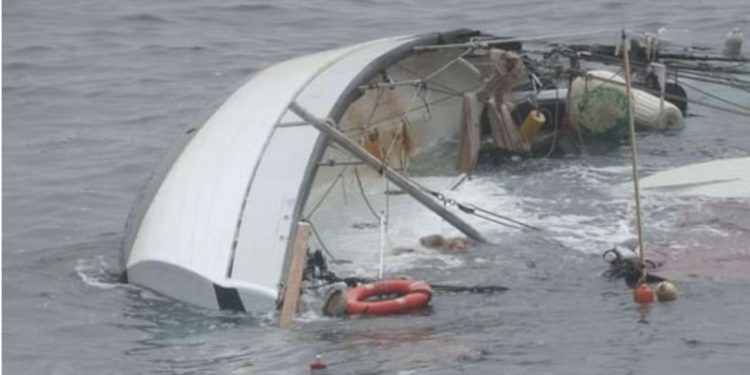 Nine people have been killed and 10 are still missing after a boat capsized in Pemba, Tanzania, on Tuesday. Six others were rescued following the incident.

The tragedy happened while the boat, which is said to have been carrying around 30 to 40 people on their way to a funeral, capsized mid-voyage.

Pemba South Police Commander Richard Thadei confirmed the incident, saying the boat, which was on its way to Panza Island from Chekacheka, did not reach its destination.

He said the cause of the accident could not be immediately established, but ruled out bad weather. The boat’s captain is yet to be located.

“So far nine bodies have been recovered and taken to the Regional Hospital for medical examination so that the process of handing them over to their families can go ahead,” he said.