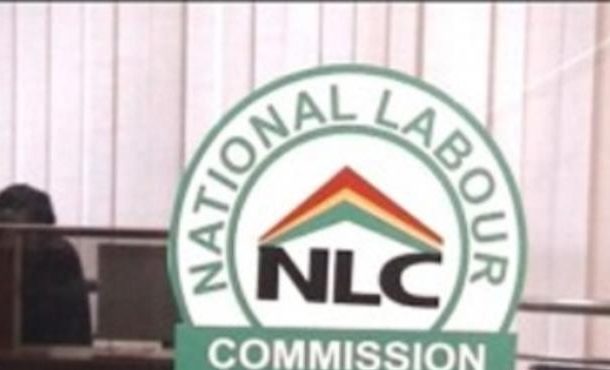 The National Labour Commission (NLC), has declared an ongoing strike by two tertiary unions as illegal.

This follows separate meetings held with the leadership of both associations on Thursday, January 13, 2022.

“After the deliberations, the Commission declared the [UTAG] strike as illegal because they did not follow due process, which was fairly admitted by the executives of the University Teachers Association,” the Executive Secretary of NLC, Ofosu Asamoah said on Eyewitness News.

He said UTAG and the Fair Wages Commission also resolved to hold extensive engagements on better conditions of service.

“The parties [UTAG] and Fair Wages Commission] agreed that they are given one month to go back to the negotiation table, deal with the issues outstanding and report back to the Commission on the 16th of February 2022.”

These resolutions were made at the NLC’s meeting with UTAG and the Colleges of Education Teachers Association of Ghana [CETAG].

He said the CETAG on the other hand agreed to call off its strike.

“They [CETAG] have actually agreed among themselves for the call off of the strike because they were within the remit of the law, but their issues have been resolved.”

Meanwhile, the National President of CETAG, Prince Obeng Hemah, has said it will hold consultations with its legal team and decide on the next line of action in subsequent days.

“We will decide on the next line of action in the coming days. At this point, we are unable to make any pronouncements. We will touch base with our legal team and make a determination on the way forward,” he said.

Members of CETAG began their strike in all 46 public Colleges of Education last Thursday over claims that the government had failed to implement the 2017-2020 conditions of service, as agreed in a Memorandum of Understanding signed between CETAG and the government.

They want the government to pay their interim premiums and book and research allowances.

However, UTAG’s strike is to demand better conditions of service. 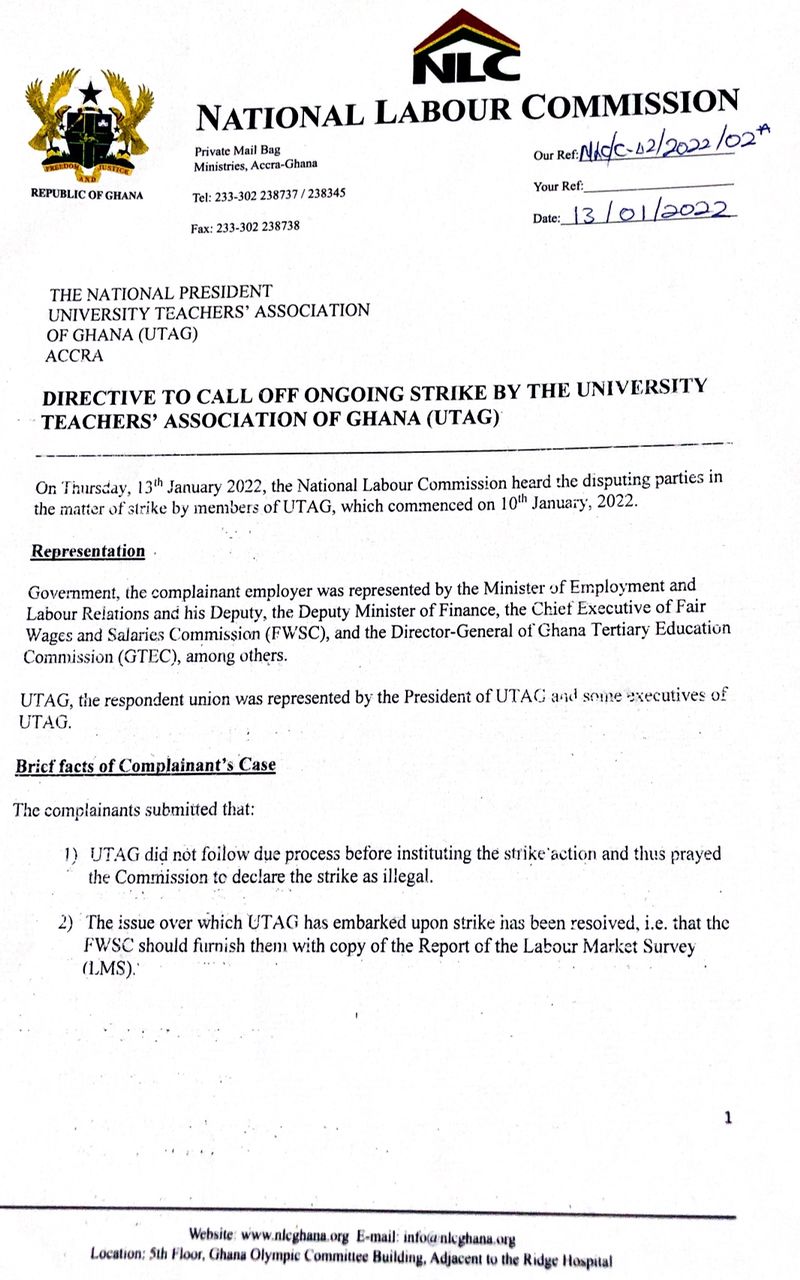 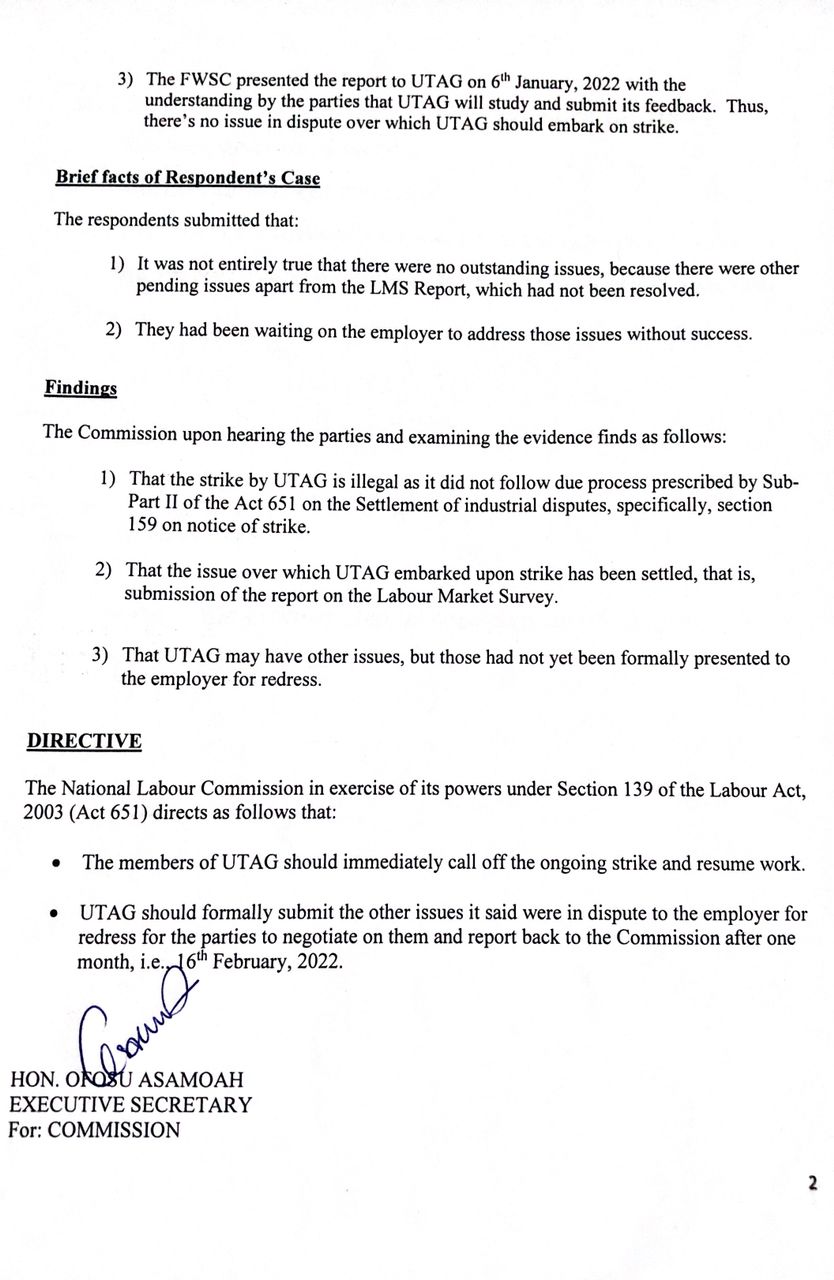 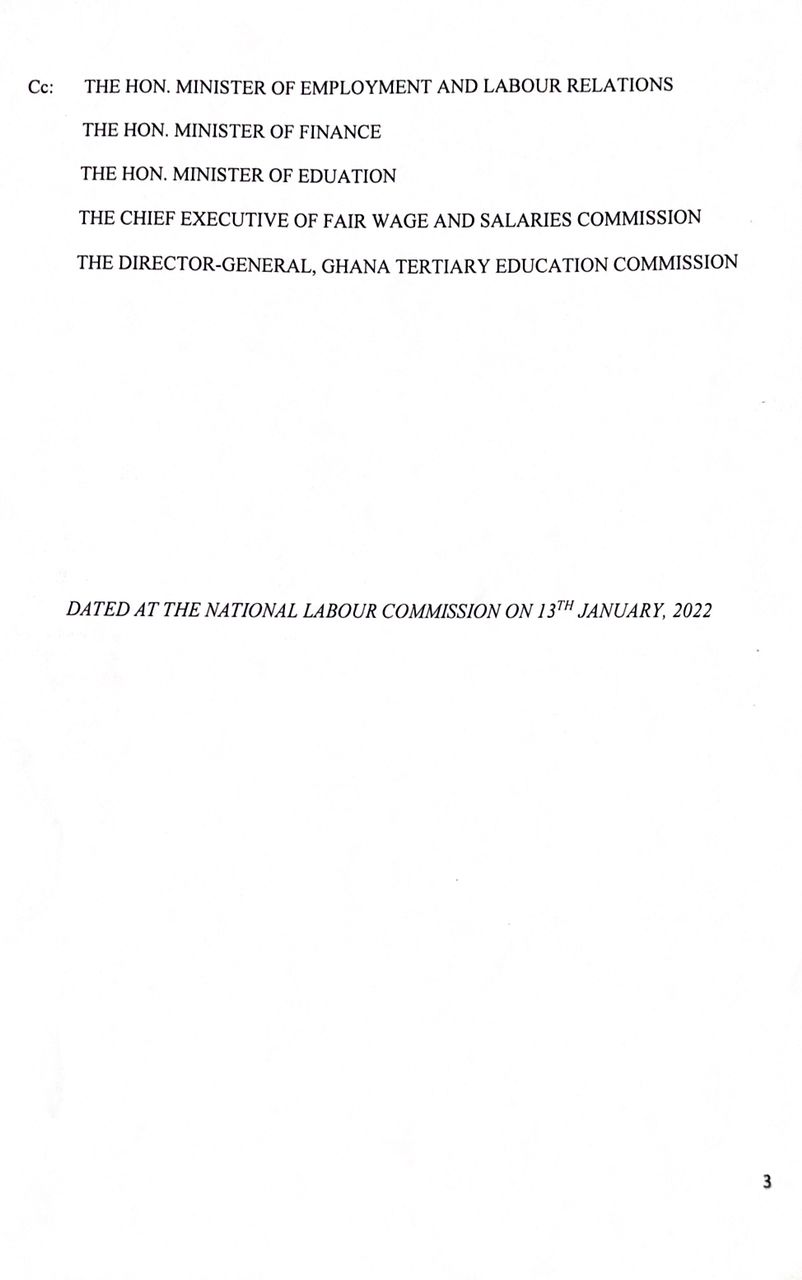