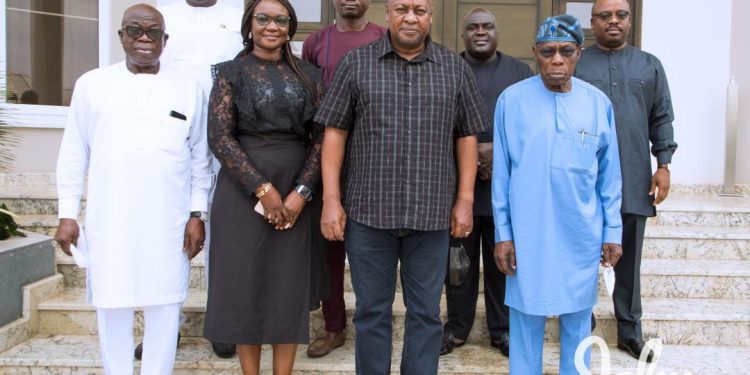 A former Nigerian President, H.E Olusegun Obasanjo, has called on former President John Dramani Mahama to express his condolences on the death of his brother, Emmanuel Adam Mahama.

The Nigerian and African statesman who handed over the Chair of the continental security body, the Tana High-Level Forum on Security to Mr. Mahama, used the opportunity to also commiserate with the Mahama family. 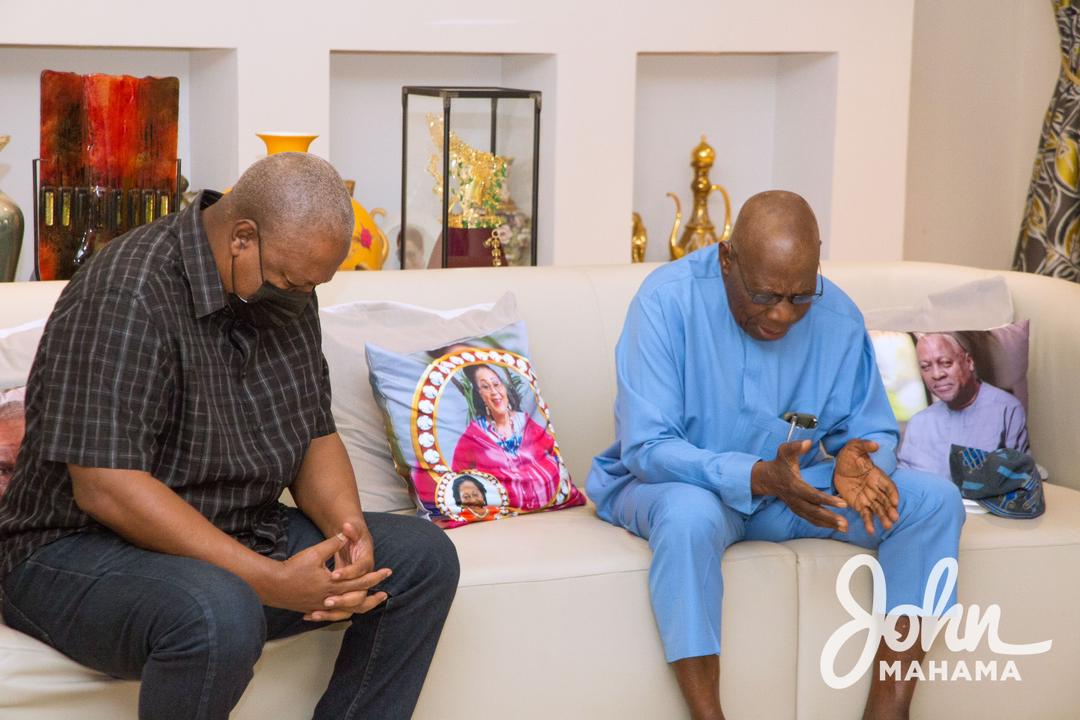 He also said special prayers for the former president and his family.

Emmanuel Adam Mahama, a younger brother of President Mahama, died on Friday 31st December 2021 after a short illness. He has since been buried. 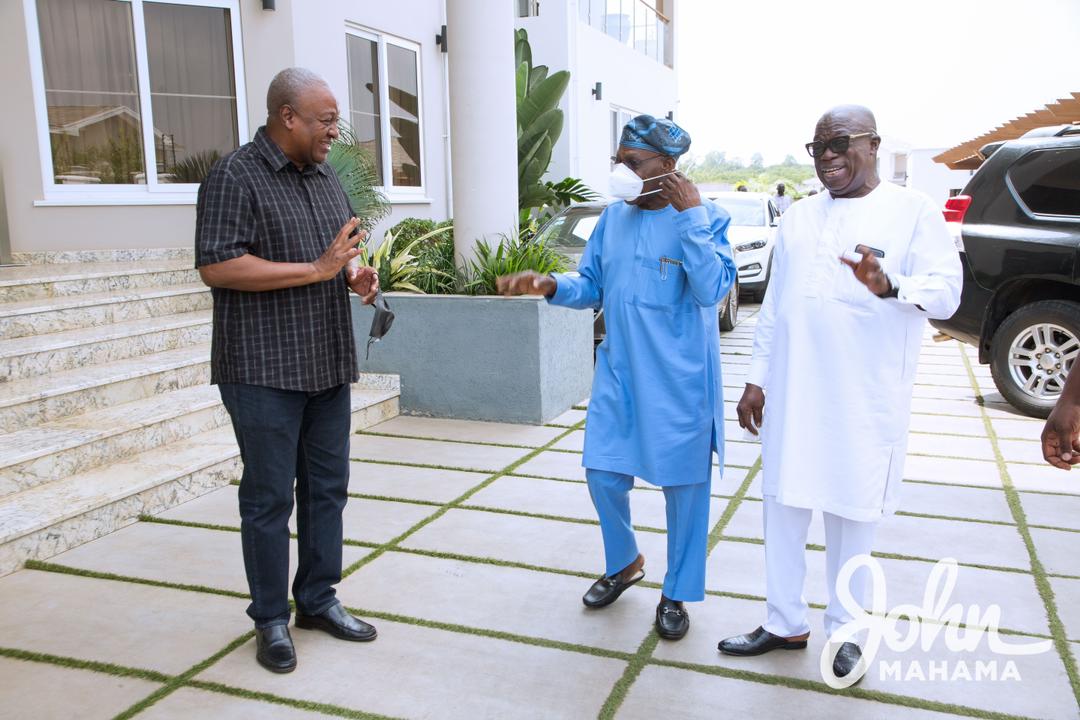 The final funeral rites will be held on Sunday, January 30, 2022 at Bole in the Savanna Region.