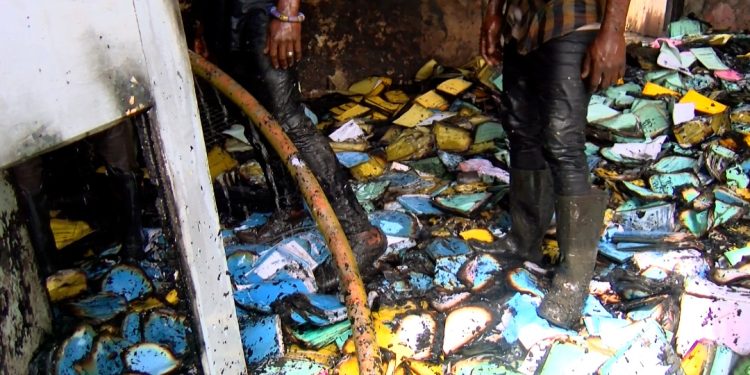 The intervention by residents and fire officers prevented a fire at an unused hospital facility in the Oforikrom Municipality in the Ashanti Region from spreading to adjoining buildings and shops on Saturday.

The fire affected four out of seven rooms at the facility, which was used as a private hospital at Oforikrom.

The scene of the fire is located in a busy area where woodworkers and other shop owners ply their activities. 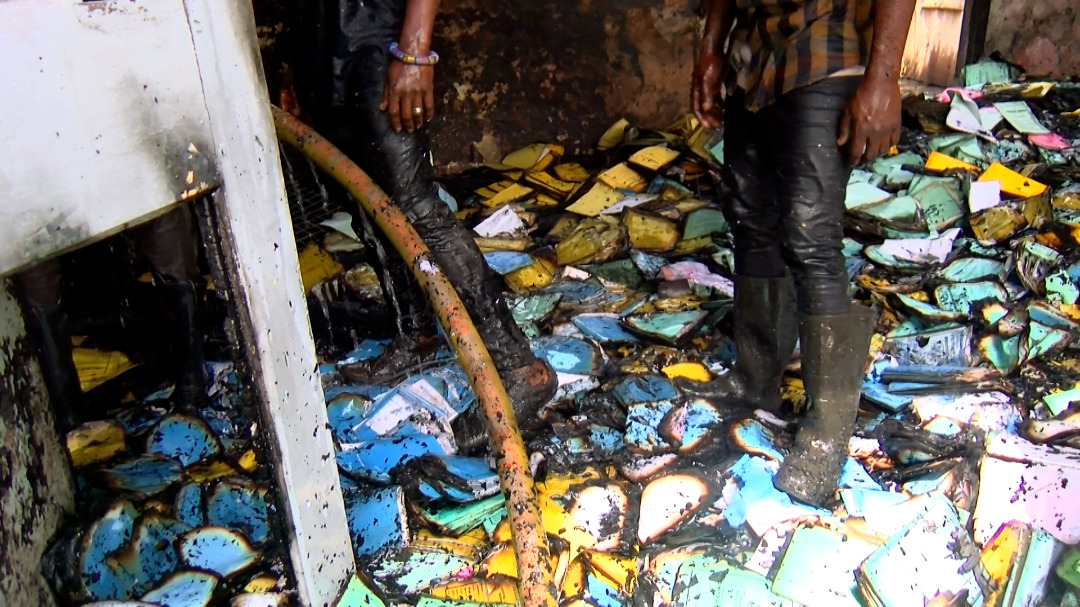 Fire officers have commenced investigations to ascertain the cause of the inferno since no one currently occupies the building. 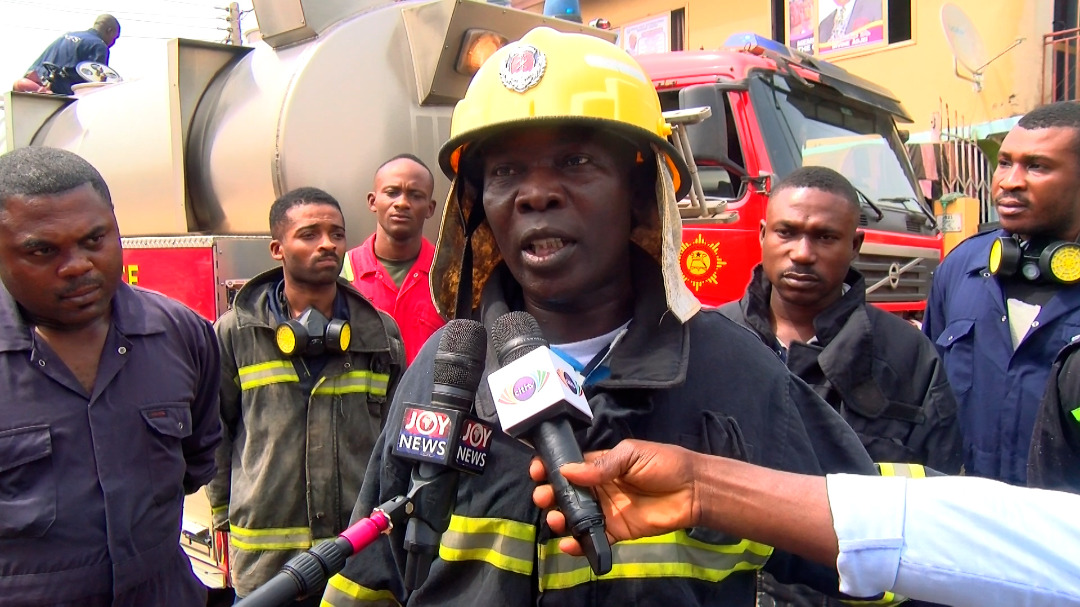 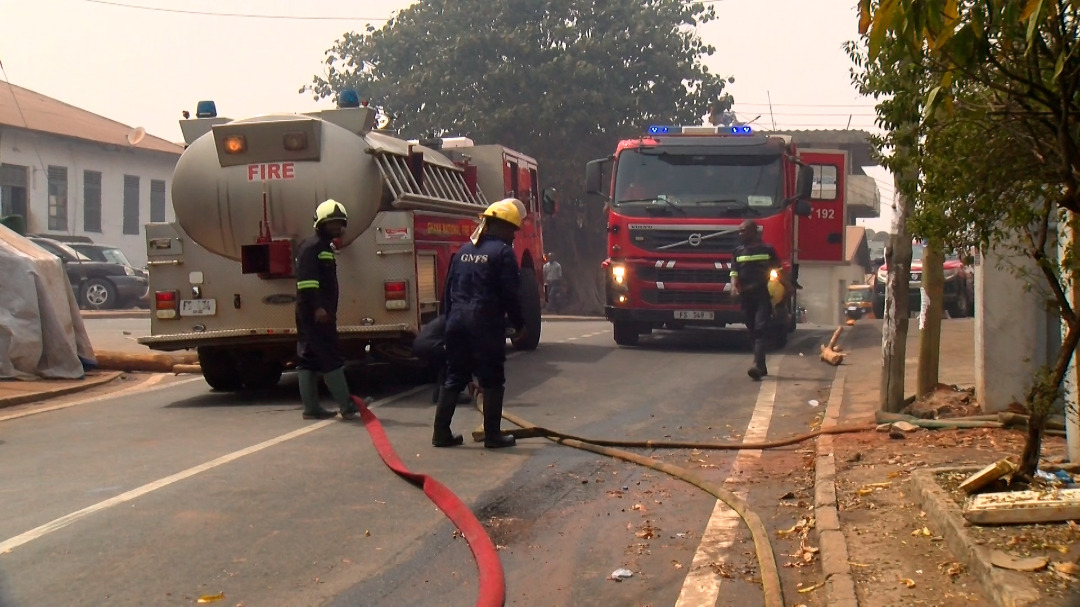 The Manhyia District Commander of the Ghana Fire Service, D.O 1 Amos Abban, who spoke to Citi News about the incident, said “the fire caused damage to some medical items and record books that were kept in the non-operational hospital facility.”

One dead, others injured in crash on Hohoe-Kadjebi road