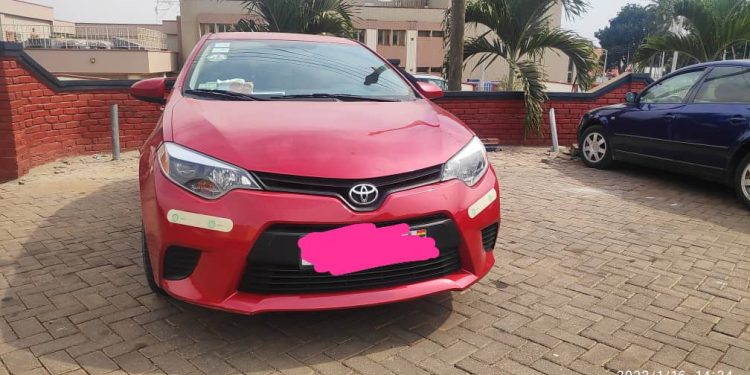 The Ashanti Regional Police Command has launched a manhunt for two unidentified gunmen who snatched a car with a child on board, from its owner at Santasi on Sunday Morning.

According to the police, the early intervention of a patrol team caused the suspects to abandon the vehicle and fled into a nearby bush at Dakwadwom.

“The Police upon receipt of the information swiftly set out all patrol vehicles and motorbikes within the metropolis in search of the said vehicle and its occupants (suspects). Sensing danger on the approach of a police vehicle and a taxi cab, the suspects abandoned the vehicle around Dakwadwom and fled into a nearby bush,” the police said in a statement. 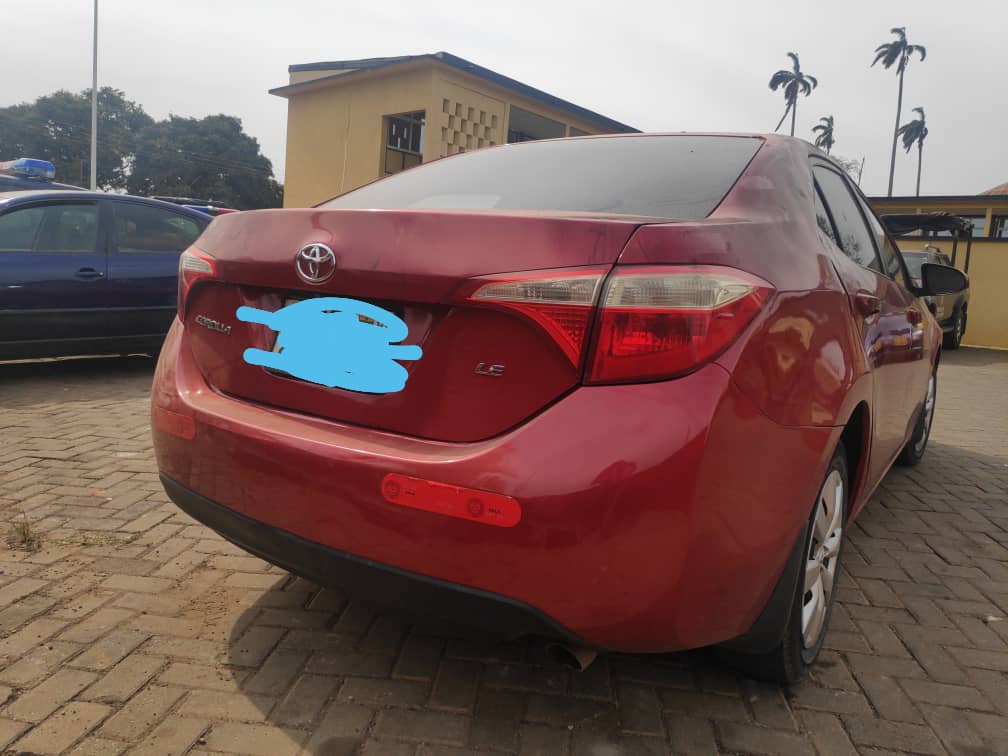 The baby who was in the car has been reunited with the family, while the vehicle has been kept at the Ashanti Regional Police headquarters.

The police is however calling on the public to volunteer credible information that will help them arrest the criminals.

“The Command wishes to reassure the public of its resolve to continue to keep the metropolis as well as the region safe. The Command would also like to appeal to public to give any credible information that will lead to the arrest of all suspected criminals within the metropolis and the region at large by calling the following hotlines,” it said in a statement.

Read the police’s statement below: 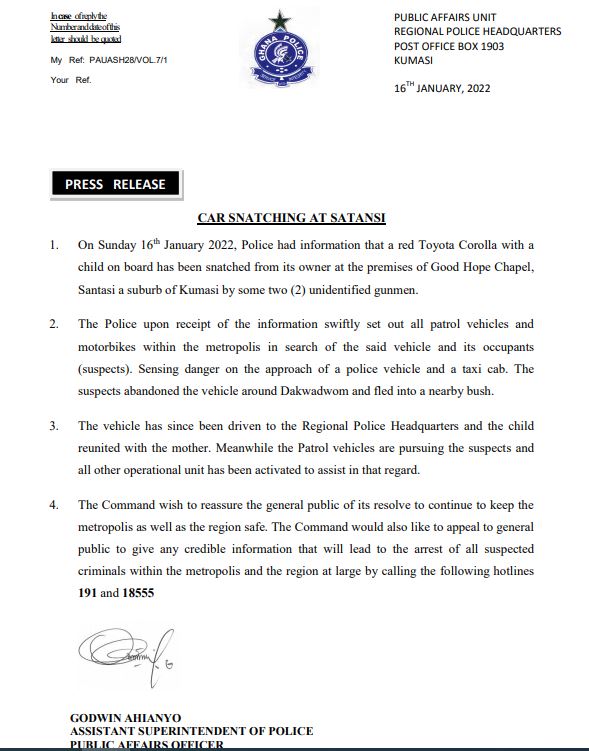