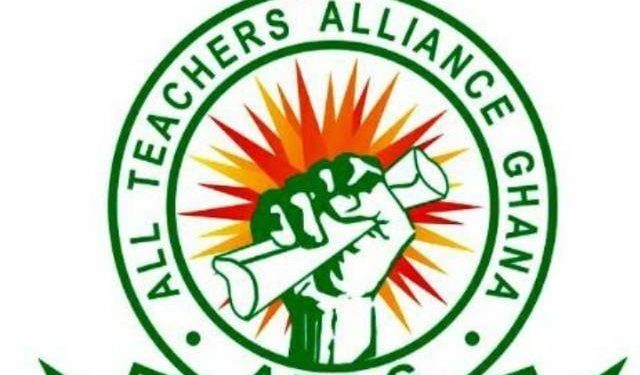 The All Teachers Alliance Ghana (ATAG), has described as highly insensitive government’s decision to implement the semester-based academic calendar.

The union says the calendar will prevent students from actively participating in class.

The new system, according to GES, will relieve teacher stress and decongest schools.

However, the decision has received several criticisms from some stakeholders, including teacher unions.

General Secretary of ATAG, Albert Dadson Amoah, in an interview with Citi News, said the new academic calendar will demotivate students and lead to an increase in absenteeism.

“The semester-based system is of no need. If you want to tackle challenges in the education sector, tackle the prevailing challenges such as teachers who are not motivated, teachers whose salary arrears are owed by the government, where we have infrastructure challenges where students learn under trees and therefore, we are saying that that government’s introduction of a semester calendar is of no need, and it is insensitive because the trimester calendar has shown to be more effective.”

“Why should a Kindergarten child who has a short attention span stay in school for six months and even within six months the child comes to school from seven o’clock to 4:30 pm. This is not right. The calendar is going to cause absenteeism and demotivate students”.

He further indicated that the delay in issuing textbooks to teachers is having a toll on academic activities in schools.